“I learned that powerful people trample on institutions and conventions” when it suits: Podcast ABC ‘The Eleventh’, February/March 2020 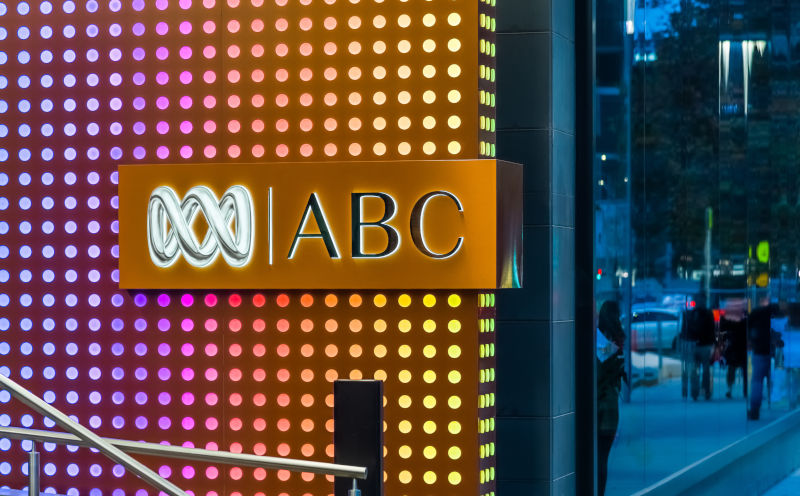 After November 11 1975, I came to the conclusion that even a Governor General, some High Court Judges and a powerful media proprietor were not honourable and trustworthy.

I was brought up in a lower middle-class home, a Methodist Manse. I assumed that the great and the good must somehow be honourable and trustworthy people.

After November 11 1975, I came to the conclusion that even a Governor General, some High Court Judges and a powerful media proprietor were not honourable and trustworthy. I learned that powerful people would trample on long-established conventions and institutions to protect the interests of themselves, their powerful friends and their class.

Some 45 years later my trust has not been restored.

Paul Kelly and Troy Bramston have suggested that the Palace and the Queen did not know of Kerr’s plans. That is nonsense, as Jenny Hocking pointed out very persuasively again on Monday night on Q & A.

At the bottom see an edited transcript of an interview I conducted with the ABC for a podcast series The Eleventh.  It also includes some more recent articles on the Dismissal.

See also below links to more recent articles in Pearls and Irritations.

The Palace Letters have blown apart the claim the Queen had no part in the Whitlam dismissal.