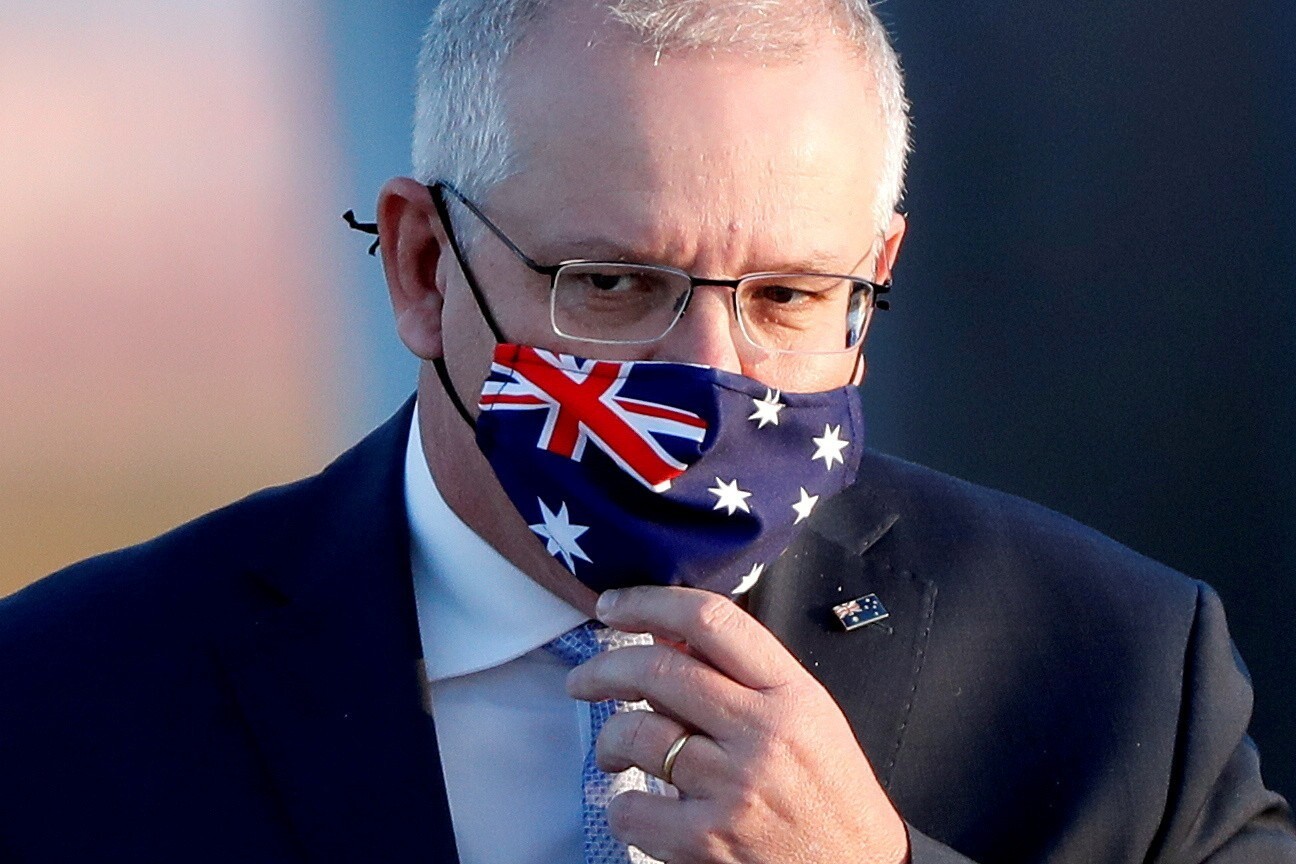 In the absence of corroborating evidence, I do not believe Scott Morrison.

Some examples of why I have concluded that his word is seriously unreliable are in my article back in March in these pages. And the list of fibs and misleading contrivances goes on.

Today, according to the ABC’s Just In, Morrison is urging people who have had their first dose of AstraZeneca to have their second dose closer to eight weeks – despite the fact that until now we have been told that 12 weeks is optimal. I was sent away after my first jab in April and told to come back in mid-July.

The Just In article quotes The Australian Technical Advisory Group on Immunisation (ATAGI) as saying: “Shortening the interval from 12 weeks to no less than four weeks between doses is acceptable”.

During the present pandemic, the politicians have found it very useful to be able to channel the health scientists to boost their own incredibility. We never get to read what the experts have actually said, and with what caveats. We don’t know what pressure has been put on them to come up with their changing advice.

Over the time of Covid, the health advice has apparently been far from infallible. For many months into the pandemic for example we were told that masks were not a significant protection. How much was that advice – if it did really come from health specialists – shaped by the unavailability of masks in big numbers? I never believed it. It seemed nonsensical.

The dangers are that the reassuring “acting on health advice” imprimatur will lose its credibility – and that the politicians will take the scientific specialists down with them.

Truth and truthfulness are extremely important in our polity. They are in dangerously short supply.