If I were Foreign Minister in the new government 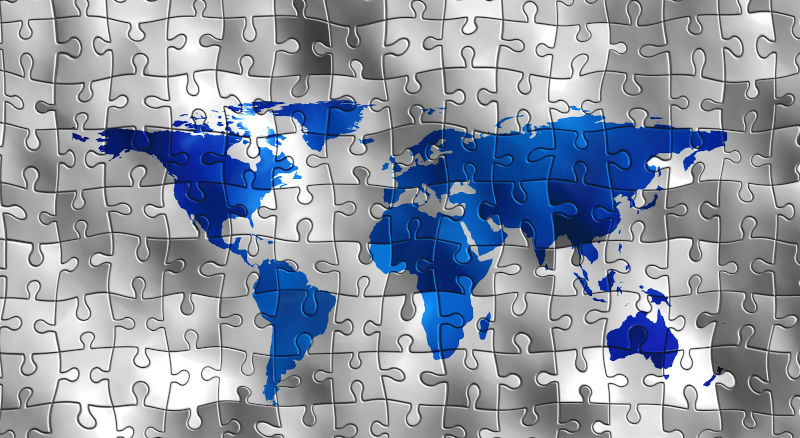 We face an uncertain future which requires imagination, realistic analysis and an open mind. Image: Pixabay

Australia has always been a follower in foreign and defence policy. When the British Lion lost its teeth we turned to the American Eagle which is currently losing its feathers.

The first thing I would do is move Australia towards a more independent, realistic foreign/defence policy and away from the myth that our mates will defend us from often imagined threats.

Second, I would adopt a less aggressive approach to other countries which did not share all our values and practices. We rightly demand that foreign countries not interfere in the way we run our country but do not always offer the same right to others.

Third, I would argue for more diplomacy and less focus on defence particularly the defence of the USA. To this end we need to focus more on a professional diplomatic service with an emphasis on countries that really matter to us.

Australia has always been a follower in foreign and defence policy. When the British Lion lost its teeth we turned to the American Eagle which is currently losing its feathers. Our politicians spout fine sounding but essentially meaningless slogans like a hundred years of mateship, the rules-based order and the arc of autocracies which threaten us and the future of democracy. Democracy is just as much a matter of faith as any other political philosophy but we preach it with messianic zeal. Democracies are not less warlike than autocracies and only observe the rules when it suits them. We ignore violations of human rights and international rules when committed by our friends but engage in holier than thou public attacks on others. Indeed, we break the rules ourselves when it suits us. Perhaps we should cease speaking loudly and carrying a small stick? Do we really need to strut the world stage on issues not relevant to Australia?

The USA is a country whose noble ideals are not always reflected in its foreign policies. Conflict with China has nothing to do with democracy, human rights or anything other than a simple fight for dominance between a rising power and a declining one. Both countries believe they are exceptional and carry quite a bit of historical baggage.

“God created war so that Americans would learn geography.” The US has a long history of interference in other countries close to and far from its borders. ― Mark Twain

“America has no permanent friends or enemies, only interests.”  Henry Kissinger

Our current defence policy is based on integration with the USA both in terms of weaponry and polices Our weaponry is interchangeable with American, we rely on US to be allowed to operate some of it and our armed forces are to some extent integrated with those of the US. Who has the motive or the capability to threaten Australia? China under Xi Jin Ping is more aggressive than before but he is mortal and a return to the policies of Deng Xiao Ping cannot be ruled out.  How reliable is American democracy now and in the future? Do we see enemies where they do not necessarily exist?  As Abraham Lincoln said: “A friend is one who has the same enemies as you have“.  This makes us dependent on a foreign power for our security which is not a good idea because that power will always put its own interests before ours.  This is not a criticism of the USA but, on the contrary, suggesting we should follow their example.

Moving away from dependence towards a more sovereign foreign and defence policy would not be easy because of the constant harping by politicians on the need for protection by a great and powerful friend. For the most part, the media supports this line. It will not be easy to educate the Australian public away from the myths being peddled now. It is not just a matter of polices and political speeches but the fact that our entertainment is saturated with US products to the point where many Australians know more about the USA than they do about Australia. When politicians or media make comparisons with other countries it is always with the Anglosphere. They live in the past instead of looking to the future.

A further problem could be that the US will see moving away from wholesale support of the USA as a hostile act or at least something to be opposed. They will see that as moving into the Chinese orbit which is not something we should do. We should cultivate a good relationship with the USA and with China but not be a deputy sheriff of either. Our neighbours should be a priority and collective security with them be sought. We can learn from countries that keep their options open. We might keep in mind the words of Samuel Huntington in his book The Clash Of Civilisations where he said” “The West won the world not by the superiority of its ideas or values or religion … but rather by its superiority in applying organised violence. Westerners often forget this fact; non-Westerners never do.” The Chinese have not forgotten nor have many neutral former colonies.  We need to remember this in interpreting their policies and actions.

We face an uncertain future which requires imagination, realistic analysis and an open mind. Unfortunately, most Australian politicians lack these qualities as they study the omens from focus groups in marginal electorates.