In competition between China and the US, Australian consumers choose China 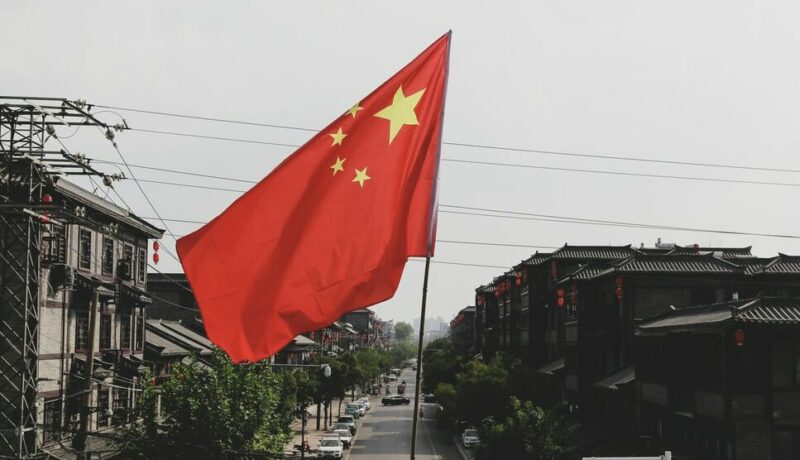 Clearly the relationship looks a lot different among those spruiking security concerns compared with those buying a new computer or home entertainment equipment.

A quick look at Australia’s merchandise trade shows that the world has changed a lot in a relatively short period of time. Australian Bureau of Statistics data allows us to track imports and exports by country from 1988 to the present.

We all know that China dominates as the main Australian export market. But that does not seem to enter into our thinking until China does something like banning the imports of barley or wine.

Rather, we think China will remain a big commodity importer because it has to be. China’s needs for those resources are so large that there is no way it can substitute supply away from Australia, or at least that seems to be the conventional wisdom.

Imports reflect the choices of millions of Australians as to where they wish to source their purchases. That might include farmers buying farm equipment or teenagers buying smart phones or millions of other scenarios.

Indeed, Japan loomed then as the big threat to American industry.

These figures suggest that there are strong market forces that bias Australian purchases towards Chinese supply. If we include the value of Chinese inputs that are converted into exports from Taiwan and Hong Kong, the figure would be so much higher again.

In these import figures we can appreciate the gradual waxing of China as an economic power house and the waning of the US.

As is well-known, the US talks about strategic competition with China in three main areas. The first is the relative size of their military which is beyond the scope of this piece.

The other two are the size of their respective economies and their leadership in critical technologies. This is the strategic competition that the US describes. For example, US megacorporations have sought relief from government interference on the grounds that such things as anti-trust enforcement against them invites Chinese competition in their markets.

For some US industries it is vital that they stay on top in such things as internet technology, artificial intelligence just to name two. But there is certainly no reason why Australia should side with Apple against Chinese equivalents.

The rivalry between US and Chinese competitors can only benefit third parties such as Australian consumers. This is no more than restating the old wisdom that competition for the consumer dollar is good for consumers.

America’s concern about potential Chinese economic growth and technological dominance in many industries is evidenced in the increasing orientation of Australian consumers towards Chinese products. In many ways China has already won the competition.

Australia’s Treasurer Josh Frydenberg has bought into the argument talking about “the return of strategic competition”. But Australia has no particular interest in the race between China and the US.

Australia is in the luxurious position that it can pick and choose between some of the world’s best offerings. Australian economists used to argue that irrespective of the issues, departures from free trade mainly had the effect of hurting Australian consumers. Hence the decision to ban Huawei from Australian telecommunications is likely to make Australian consumers worse off and certainly no better off.

A former Australian government minister, now chairman of the industry advisory board for the Australian Research Council hub for Integrated Energy Storage Solutions Warwick Smith said, “you need to make sure that you’re embracing all the research you can. The United States and China are the leaders in this area and we want to be able to work with both of them”.

Smith’s industry is in the fortunate position that it can witness competition between China and the US and benefit from the best outcomes of that competition. That should be the model for Australia’s trade policy.

The figures outlined above suggest that much the same is happening in the market as a whole. Australians have increasingly turned to Chinese suppliers and away from their US counterparts as the offerings from China gradually improved relative to offerings from the US. Instead of strategic competition with China, Australia has been punished for perceived slights against China.

While the desire to get even may be appealing, economists used to argue that even if other countries imposed barriers on Australia, Australia’s optimum policy remained one of free trade.

Hence during the Hawke/Keating years Australia made a number of unilateral cuts in protection on the free trade arguments. When other countries were erecting trade barriers or otherwise hurting Australia the advice was to ignore and pursue free trade at home.

The American attempt to wind back the clock seems bound to fail. For example, banning the Android operating system in Huawei phones merely encouraged the development of an alternative operating system which may one day threaten Android.

In years gone by orthodox economists in Australia were fierce champions of free trade.

They fought against imperial preference and against the high tariff regimes used to promote Australian industry. The thinking was simple and clear. Australian consumers would be worse off and Australian living standards would be lower if Australians only had access to inferior goods at higher prices than prevailed in the rest of the world.

These economists calculated that protection against imports acted as a tax on exports and so hampered Australian export industries that should have been favoured by Australia’s comparative advantages.

Free trade is now beneficial for China but the champions of free trade seem to have gone quiet. This is unfortunate if the anti-Chinese sentiments that extend into trade and investment are part of a mercantilist action of a waning America.

Australia should be especially wary of any attempt by the US to enhance the power of its corporations vis a vis the rest of the world. Australia and other countries have already conceded far too much through mechanisms such as intellectual property rights that give American corporations continued monopoly rights over things from Micky Mouse imagery to high-tech drugs. The Americans have made it clear that their trade disputes with China involve preserving American monopolies associated with intellectual property.

By contrast the free trade argument is that competition will sort out who is best able to utilise intellectual property.

More recent experience has added a new twist. Some of the American technology champions, Google, Apple, Facebook etc are causing all sorts of headaches for regulatory and tax authorities around the world, including in the US itself.

Corporate America is increasingly acting like a new feudal fiefdom which uses both economic and political power to extract “economic rents” from people throughout the globe. Again the champions of free trade are silent. 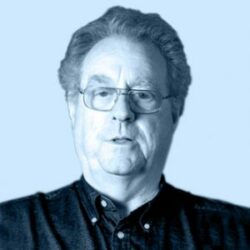 David Richardson is senior research fellow at the Australia Institute.