Indo-Pacific concept is outdated, time is ripe for separation 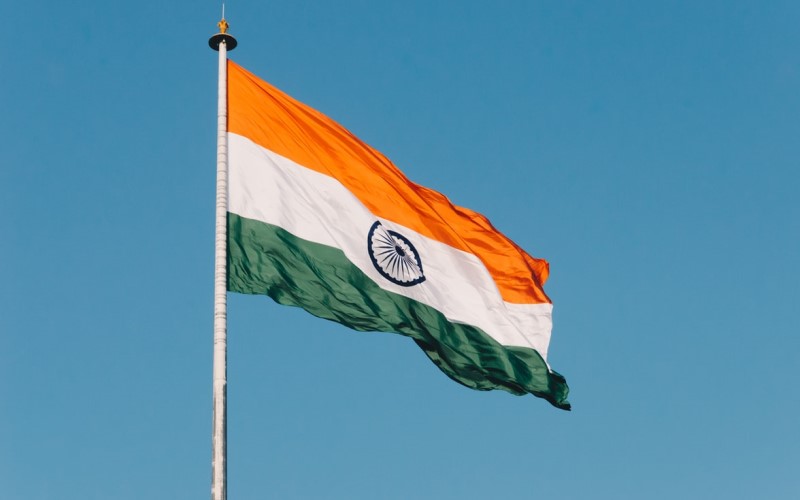 As China’s influence grows and India revives an Indian Ocean forum, it might be time to do away with the whole concept of the “Indo-Pacific” region.

Living in Australia, I have always wondered about the concept of an “Indo-Pacific” region — from here, looking north, I see two regions with very different strategic issues and economic ties — these two are the Indian Ocean rim and the Pacific Ocean rim.

Now, as India revives an Indian Ocean security bloc with an eye on China’s growing influence, it could be that the “Indo-Pacific” concept has outlived its usefulness.

The Colombo Security Conclave — including India, Sri Lanka and the Maldives — recently hosted its second meeting in eight months. The group was formed in 2011 and revived in November last year. It is now poised to bring Bangladesh, Seychelles and Mauritius into the fold.

India is clearly in the driver’s seat of this conclave. It may or may not want Australia to be involved, but there is every reason for it to be.

Prime Minister Narendra Modi sees India as the “net security provider” in the Indian Ocean region. India has built closer naval ties with Australia and the two are now closer than ever before.

But the challenge for leading players in the Indian Ocean region is to establish some coherent format for future collaboration.

There is already an Indian Ocean Rim Association with 23 member states. The interests of these member states seem far too diverse for this grouping to have a coherent and strong role in the region — but it can be a force for consultation and collaboration.

India has a special place in the Indian Ocean, and with a coastline of over 7500 km, it has a natural interest in enhancing maritime security. The Indian Ocean region transports 75 per cent of the world’s maritime trade and 50 per cent of daily global oil consumption.

India simply believes that those “who live in the region” should be primarily responsible for peace, stability and prosperity. Of course, this is another way of telling China to butt out.

Australia, with long-held reliance on the protection of the US alliance, has actually taken the opposite view, encouraging the US to be heavily involved in both the Indian and Pacific Ocean regions. This could be a contentious issue between India and Australia — India wanting the region to go it alone, Australia calling in “big friends”.

Meanwhile, China has been super active in the Indian Ocean region. Beijing is trying to establish influence in all the Indian Ocean countries, which partly explains India stepping up to lead in the region.

From Australia, it was a shock when our government leased the management of the port of Darwin — strategically placed — to China. This deal might be under review, but in the Indian Ocean region, China already has a military base in Djibouti and is managing the Gwadar port in Pakistan and the Hambantota port in Sri Lanka. This is too close for comfort for India.

There has also been some talk that the People’s Liberation Army Navy (PLAN) could establish a “special naval fleet for the Indian Ocean.” China has already been sending warships to India’s Exclusive Economic Zone in the Andaman Islands.

The Colombo Security Conclave (CSC) last met in Colombo, Sri Lanka, with a major upgrade — it was a meeting of the deputy national security advisors (DNSAs) from India, Sri Lanka and the Maldives where security cooperation across “four pillars” including maritime security, human trafficking, counterterrorism, and cybersecurity were discussed. This was the first such meeting of senior security advisers from these three countries. Held virtually, the CSC also involved officials from three observer countries: Bangladesh, Mauritius and the Seychelles. These three countries will be elevated to full members at the next NSA-level meeting scheduled to take place in the Maldives later this year.

Concerns about the Indian Ocean are obvious, and I would like to see Australia become more engaged in this region. The concerns highlighted by the Colombo Security Conclave also show that the issues confronting the region of the Indian Ocean are different from those in the Pacific.

And, it is time to separate the two. A strong Indian Ocean Region could work closely with but should be differentiated from a strong Pacific Ocean region.

Australia, geographically positioned at the linkage point of the two regions, needs to clarify its role as India is on course to lead the region.

This article was first published by News18 and is reproduced here with permission.

Stephen Manallack is a blogger at INTO INDIA and former president, Australia India Business Council (Vic).