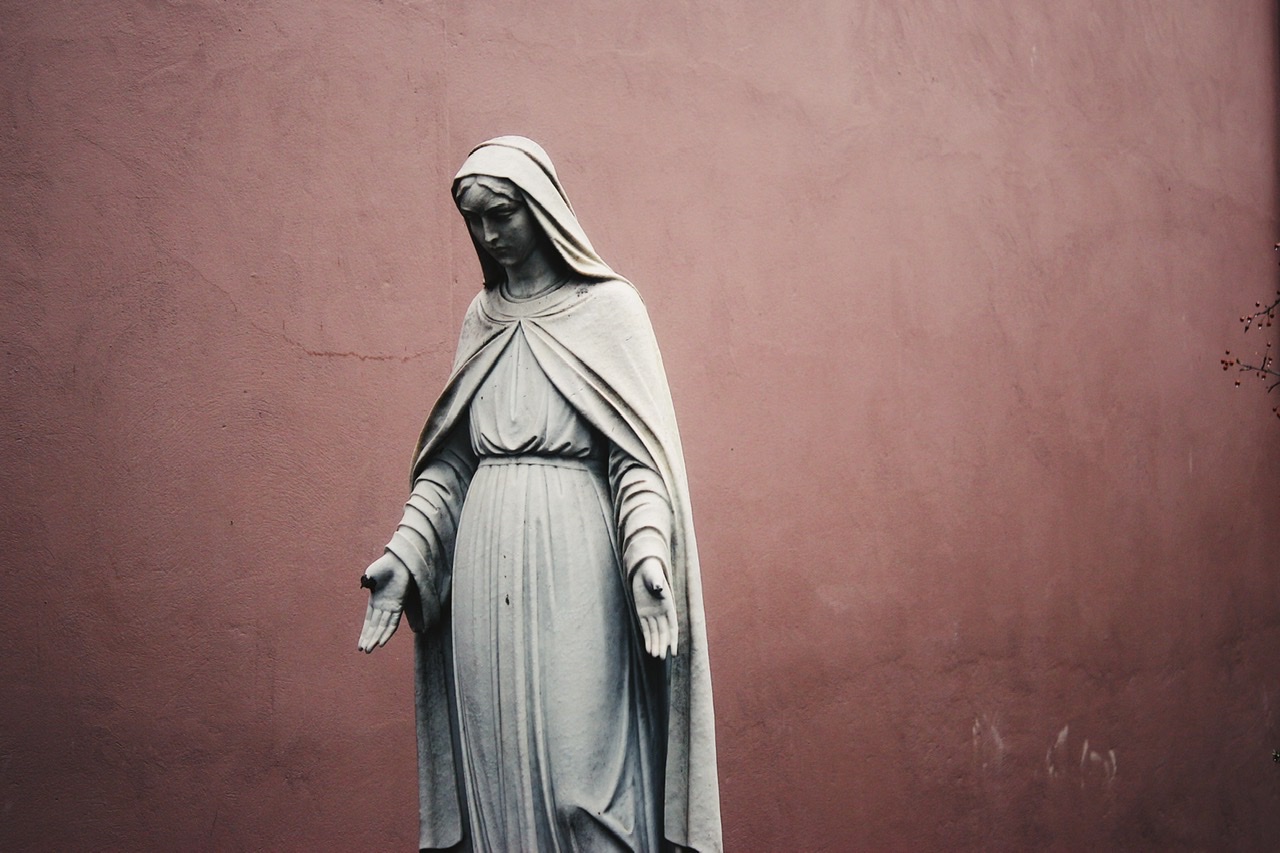 Catholics for Renewal finds this Instrumentum Laboris a major disappointment. It takes us nowhere in particular, and certainly not towards an agenda that will achieve genuine reform and renewal in our Church. It is not the impetus needed to get the Church in Australia ‘back on mission.’

The Instrumentum Laboris (IL) or Working Document is the latest product of the Preparatory Stage for the 5th Plenary Council of the Catholic Church in Australia, convened to address the huge existential crisis facing the Church in this nation. The final document will be the Agenda. After that has been approved by the Holy See, the Council will be officially convoked with the 1st General Assembly scheduled for 3-10 October 2021.

The IL’s stated purpose is twofold: to provide an account of what emerged from the national consultations, and to invite the whole Church, especially the Plenary delegates into a deeper discernment and listening to the voice of the Holy Spirit (n. 3).

(Note: The bishops have now been informed by the Vatican that the people they have called ‘delegates’ for the last three years are, in fact, full ‘members’ of the Council. Their authority derives, not from the local bishop or a ‘commissioning ceremony’ but from their ‘call’ to be members the Plenary Council. The official Statutes and Norms of the Council make this abundantly clear).

However, measured against these aims the IL is a huge disappointment. Instead of setting out a clear, concise and coherent blueprint for reform, it is a ground plan for inertia.  A tedious, meandering document, it lacks the parrhesia – frankness, lucidity, and boldness – which Australian Catholics were entitled to expect of it.

Its 69-page summary of the 3-year national consultations, including the Final and Diocesan Reports on the 17,547 submissions, the 6 Working Documents on the National Themes of Discernment, the Royal Commission’s Final Report, and The Light from the Southern Cross, has failed to organise this rich harvest of wisdom, insight and analysis into a coherent presentation that should have been the solid foundation for the Plenary’s agenda.

The document has two dominant themes: Mission and Evangelisation. Both are central to what the Church is and must become if it is to be the sign of God’s Kingdom in Australia in this time. However, it provides no clear vision for how these can be realized.

Sadly, the IL’s reading of the signs of the times paints ‘the secular world’ in negative terms.  Unlike Gaudium et Spes’s call for the Church to go out and embrace the secular world, the IL portrays it as hostile, threatening, and inimical to its teaching (no. 47, 59,166). Ironically, it was the secular Royal Commission that taught Australia’s Catholic bishops some basic lessons in morality, decency and responsible citizenship in a modern democratic society.

If the Plenary Council agenda is to embrace genuine systemic reform and renewal,  it must include the priority issues clearly articulated by Australian Catholics in the national consultations and also accept the new governance model set out in The Light from the Southern Cross.

These two credible blueprints for reform must not be trivialised or ignored.

It is in these issues, identified by the sensus fidei of Christ’s Australian faithful, that all Catholics, and especially the Council members, can find the surest indication of what God is asking of the Church in Australia now. If the Council planners want deeper discernment, it is to these issues that the faithful and Council members should be invited.

The IL constantly refers to the divinely instituted authority of the episcopal office. Reality would suggest that bishops should adopt a more humble profile, given that their mishandling of clerical child sexual abuse damaged not only themselves but the episcopal office itself and its claim to legitimacy. Their cover-up of clerical child sexual abuse was judged by one archbishop as ‘bordering on criminal negligence.’ while another, in a 2019 BBC interview, said that the bishops’ credibility has been ‘shot to pieces’.

At ordination, bishops are commissioned to teach, govern and sanctify. In Australia over many decades, their efficacy in these roles has been unsatisfactory.  Large numbers of Australian Catholics have not ‘received’ many of the bishops’ moral teachings – e.g. artificial birth control, same-sex marriage, assisted dying – and have disengaged from the institution and the sacraments. Many others have become fringe dwellers who await the re-emergence of a more Christ-like Church.

Everyone knows that the Church in Australia needs a major overhaul of its governance, culture and structures and the IL acknowledges that a Christ-centred Church will witness to the Gospel values of inclusion, equality, transparency, accountability and synodality. However, Archbishop Coleridge’s promise in 2016 that “everything must be on the table’ has been frequently undermined by bishops insisting that certain matters are ‘beyond our competence’. Now, the IL insists that ‘Council delegates will need to distinguish which matters are beyond the competence of a Plenary Council’ (n. 110). An example is the ordination of women, one of the top priorities in the submissions.  This is a ruse, and a blatant attempt to gag discussion at the Council assemblies. It does not point to an ‘open’ agenda.

To ‘provide for the pastoral needs of the People of God’ the Plenary Council can ‘decide what seems opportune for the increase of faith, organize common pastoral action, and regulate morals and common discipline’ (c. 445).  Many of the most pressing reforms can be implemented immediately. Others, if necessary, can be referred to the Holy See, especially if they require changes to Canon Law.

But even those doctrinal and disciplinary issues which are beyond the competence of the Plenary Council still have to be ‘on the table’ for discussion and discernment, and any firm conciliar conclusions referred to the Holy See for comprehensive, transparent review by official bodies such as the International Theological Commission, the Pontifical Biblical Commission and the Synod of Bishops. Eminent theologian Richard McBrien observed: “When we study history, we realize that there is very, very little about the church that cannot change.”

Catholics for Renewal finds this Instrumentum Laboris a major disappointment. It takes us nowhere in particular, and certainly not towards an agenda that will achieve genuine reform and renewal in our Church. It is not the impetus needed to get the Church in Australia ‘back on mission.’

This editorial was published in the March 25, 2021 Newsletter of Catholics for Renewal.