Is Ben Roberts-Smith the Biggest Anzac Story since Gallipoli? 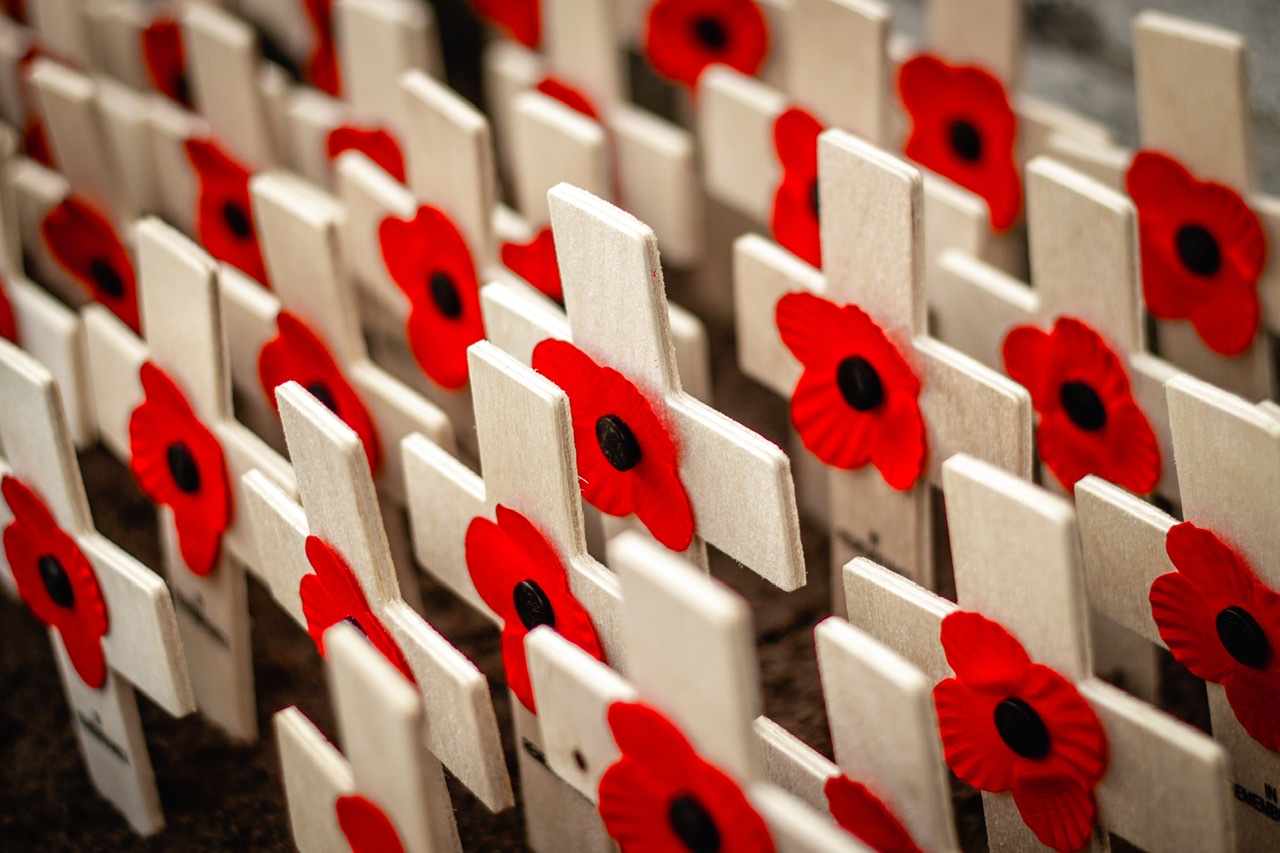 When Brendan (“Biggles”) Nelson, AWM Director at the time, heard about the early allegations againt Robert-Smith and other soldiers, he fumed: “Where is the national interest in tearing down our heroes?” It’s my very strong view that the alleged controversies involving special forces, unless involving the most egregious breaches of the laws of armed combat, should be left alone. What these young, highly skilled and trained men have done repeatedly over the past 15 years in intense combat is something that is rightly the pride of our nation.”

The 1st Commando Regiment soldier with workshop duties looked up from the engine he was repairing to see who was blocking the doorway sun at special forces base at Tarin Kot in Uruzgan Province. A hulk of a man, at 190.5cm, was pushing a quad bike into the shed. “This is fucked. Fix it”. With that, Ben Roberts-Smith walked back out into the dry heat and sand. Turns out Roberts-Smith had put diesel fuel into the tank.

From what we now know, that fuel mistake was the least of his misdemeanours. The media has been exploding with Roberts-Smith stories for a long time. Who could blame them? His story is a lush garden ripe for constant picking. He soared to the pinnacle by being awarded the highest decoration for valour when he picked up a Victoria Cross in 2010. Five years later, on another deployment to Afghanistan, he was awarded the Medal for Gallantry. And then, according to media reports and official inquiries by Justice Brereton and the Australian Federal Police he is alleged to have been involved in the most scandalous and criminal behaviour.

However bad Roberts-Smith’s behaviour will or will not turn out to be, we must resist making him the only story in town. His story is representational of deeper wrongdoings, long ignored systemic failures and the ethical power of the whistleblower message. Where are the citations for valour for those special forces soldiers who spoke out against overwhelming intimidation?

Another deeper malignancy lurking in the Roberts-Smith story is the scandalous intervention of Kerry Stokes, a media millionaire, and Chair of the Australian War Memorial Council. A recent 60 Minutes story featured a secret recording of Roberts-Smith saying,

“Now I’m going to do everything I can to fucking destroy them, mate…all those journalists. And that’s my sole fucking mission in life. Mate, I will take it all the way…and I have got the bank to do it.”

There is more to this scandal. Recently Stokes offered his resignation as Chair of the Australian War Memorial Council. The secret minutes of that meeting on 27 November 2021 reveal that Stokes expressed “concerns about the impact of recent media interest regarding his support of [Roberts-Smith] on his role of Chairman, and the potential impact on the Memorial’s reputation”. The Council unanimously stood behind Stokes. Morrison stands behind him and that great ministerial performer Darren Chester stands behind him. Conflict of interest it seems is what other people do.

The Roberts-Smith story also reveals a cancer in the Armed Forces whereby officers are afforded layers of protection not given to the ordinary soldier. One story can be told that  illustrates how elements in special forces went from humans with Geneva Convention obligations to blood-lusted hunters. After an Afghan was killed by troopers in a 2-Squadron hit on the village of Tizak, disgusting photos were taken of the corpse’s blood-smeared face. Troopers had placed two medals over his eyes. One medal was a Special Forces 2012 Tour Medal. The other was a 2-Squadron medal. Roberts-Smith was a patrol commander that day.

One photo from this piss up shows the Special Forces Commander on his knees pretending to fellate another soldier. Yesterday the Australian reported a similar carry on in the Fat Lady’s Arms in 2009. This time it was an officer with a plastic phallus protruding from his pants as he cheered on a soldier on his knees in front of him pretending to engage in a sex act.

That officer is now a colonel in charge of the Defence Special Operations Training Centre that opened at the Holsworthy Military Base outside Sydney on 19 November 2019. When the Centre was opened the Chief of Army said,

Good Soldiering orients us on …good character and ethical behaviour. Through Good soldiering we seek to generate …traits which are fundamental to who we are as Australians.

I expect all staff here and all instructors here to uphold these expectations, and for you to demand it of others…You must all be role models for what is right.

This story shimmers with hypocrisy. It shows that Roberts-Smith and his fellow troopers were not the only ones who allegedly went rogue. The command officers were up to their necks in it to. Difference is their actions lead to promotions not prosecutions. We don’t see their identities on front pages. Brereton has protected them in his report and the Army are working overtime to keep them out of the news. What a scandal!

Roberts-Smith is now reported as frustrating justice by burying incriminating material on USBs in the backyard of his house on the Sunshine Coast, north of Brisbane. If these disclosures are correct, then he acted in direct defiance of an order by Justice Brereton that soldiers hand over all relevant material. The Australian Federal Police have started a fresh line of inquiry.

The latest revelations are due to a combination of relentless journalism and the disclosures of a small group of ex-SAS. One soldier in particular has taken years to turn. Years in which he went from distancing himself from the war crimes he saw to experiencing PTSD for which the only cure was truth telling.

In 2018, Minter Ellison, representing the Sydney Morning Herald and The Age, in Roberts-Smith defamation case, asked a Sydney based risk assessor to examine the risk to “Person 17” if they gave open evidence in the case. The risk assessment, lodged with the Sydney Registry of the Federal Court concluded:

1). In the case of the risk of ‘assault causing injury’, the level of anonymity presently afforded to Person 17 is considered key to retaining a lower likelihood of the risk occurring, resulting in a MEDIUM level of current risk – if her identity were to become widely known the level of risk would increase to HIGH; and

2). In the case of homicide, the risk rating is assessed to be MEDIUM should her identity continue to be protected – this increases to HIGH if anonymity were to be removed.

3). In view of the link to the military, issues such as the prevalence of Post-Traumatic Stress Disorder, and its potential to cause ex-serving members to act irrationally, are likely to elevate the threat environment rather than reduce it.

4). The ‘asset’ requiring protection in this situation is Person 17. Based on qualitative measures defined within Table 1 below, the level of assessed criticality is EXTREME. I base this on the fact that, should Person 17 be targeted by a Threat Actor, then it is possible that the impact of this could be her death.

Roberts-Smith remains a hero to many. When Brendan (“Biggles”) Nelson, AWM Director at the time, heard about the early allegations againt Robert-Smith and other soldiers, he fumed:

Where is the national interest in tearing down our heroes?” It’s my very strong view that the alleged controversies involving special forces, unless involving the most egregious breaches of the laws of armed combat, should be left alone. What these young, highly skilled and trained men have done repeatedly over the past 15 years in intense combat is something that is rightly the pride of our nation.”

Nelson had not at that stage read the Brereton Report, which found abundant evidence “of the most egregious breaches of the laws of armed combat”. Since the release of the report on 19 November last year, he has kept his trap shut.