It’s time to ditch the hierarchy of tertiary education 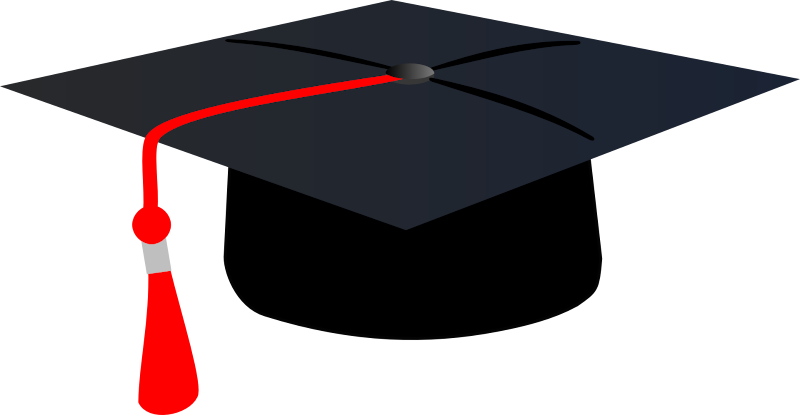 Education and training carry a heavy weight of expectation in policy development. They are cited as the pathway to prosperity and productivity, a key to innovation and to international competitiveness. Less and less often are they mentioned as the foundation for a healthy and harmonious citizenry.

This focus on the instrumental is reflected in the Albanese government’s administrative arrangements. Education and skills are in different departments. Such a division suggests the current structures of tertiary education will persist, even when these are no longer fit for purpose. The nature of knowledge acquisition is changing; the value of a degree is declining; and lifelong learning is now a necessity. These trends require a change to a system that encourages young people to choose university first, with vocational education a poor second option and sees research as the preserve of universities. In the knowledge economy, everyone deserves to learn the why as well as the how.

Naturally, both the peak bodies for tertiary education − Universities Australia (UA) and TAFE Directors Australia (TDA) − welcomed the incoming minister for education, Jason Clare. UA was quick to reiterate the central role of universities, to ‘meet demand for highly skilled people, to conduct the research that underpins Australia’s prosperity, competitiveness and security…in navigating the COVID-19 pandemic, to help tackle climate change’. TDA reminded that TAFE higher education has a strong focus on problem solving and project-based learning aligned to industry.

TDA also hopes that having a separate department responsible for vocational education and training (VET) will elevate it as a policy priority. That’s certainly needed, as the neglect of real reform and proper funding in the sector has impoverished it. For it to flourish will take much more than more apprenticeships.

The OECD estimates that 1.1 billion jobs are liable to be radically transformed by technology in the next decade. In Australia, a shift to renewable resources will require early interventions in the energy and mining workforces. We know from previous industry restructuring – the phasing out of the car industry a decade ago, for example – that coordinated skills training and re-training are fundamental to successful reform. Such interventions must be tailored to the needs of individuals as well as local or regional labour markets. They are also the way to harness existing skills for the new manufacturing era Albanese has promised. Getting this right demands early and enduring cross-departmental coordination, and cooperation with the states, training providers and employees, as well as industry, whose voice has tended to be the loudest during the last decade.

Just as UA’s voice is louder than that of the VET lobby. Nevertheless, the pandemic showed us how essential are non-university-trained workers − in aged care, in hospitals, in retail and warehouses − and how much we rely on importing skills. It also demonstrated the power of breaking down institutional silos to solve complex policy problems, just as the bushfires and floods underlined the necessity for collaboration across government and community agencies.

Will the new administrative arrangements for the Albanese government achieve joined-up solutions, realise the goal of cooperative federalism – essential to reviving vocational education − and meet the electorate’s demand for action on global warming? In the area of education and skills, it will take a very concerted effort to maintain effective communication with and between a bevy of ministers and departments.

TDA, for example, will be lobbying not only the minister for skills, Brendan O’Connor and Jason Clare. It will want to be involved in briefing Ed Husic, the new Minister for Industry and Science because there is much still to do to embed VET in the innovation cycle. It will have to engage with Anne Aly, who is the Minister for Youth – VET is an important pathway in youth transitions – and Senator Anthony Chisholm, who is assistant minister for regional development, in which the role of TAFEs is prominent.

As new personnel move into Parliament House and the departments realign themselves, there will no doubt be lots of enthusiasm for doing things differently. To inform that enthusiasm is a body of work on tertiary education policy (see the excellent Landmark series on VOCED+, the nation’s most comprehensive VET repository) conducted over the last decade. That produced some sound recommendations that mostly resulted not in reform but in yet another review. Let’s hope there is enough corporate memory around to use the accumulated evidence to advise all those new ministers on ways to realise the returns education can bring.

Francesca Beddie is freelance researcher and editor. She was general manager, research at the National Centre for Vocational Education Research.