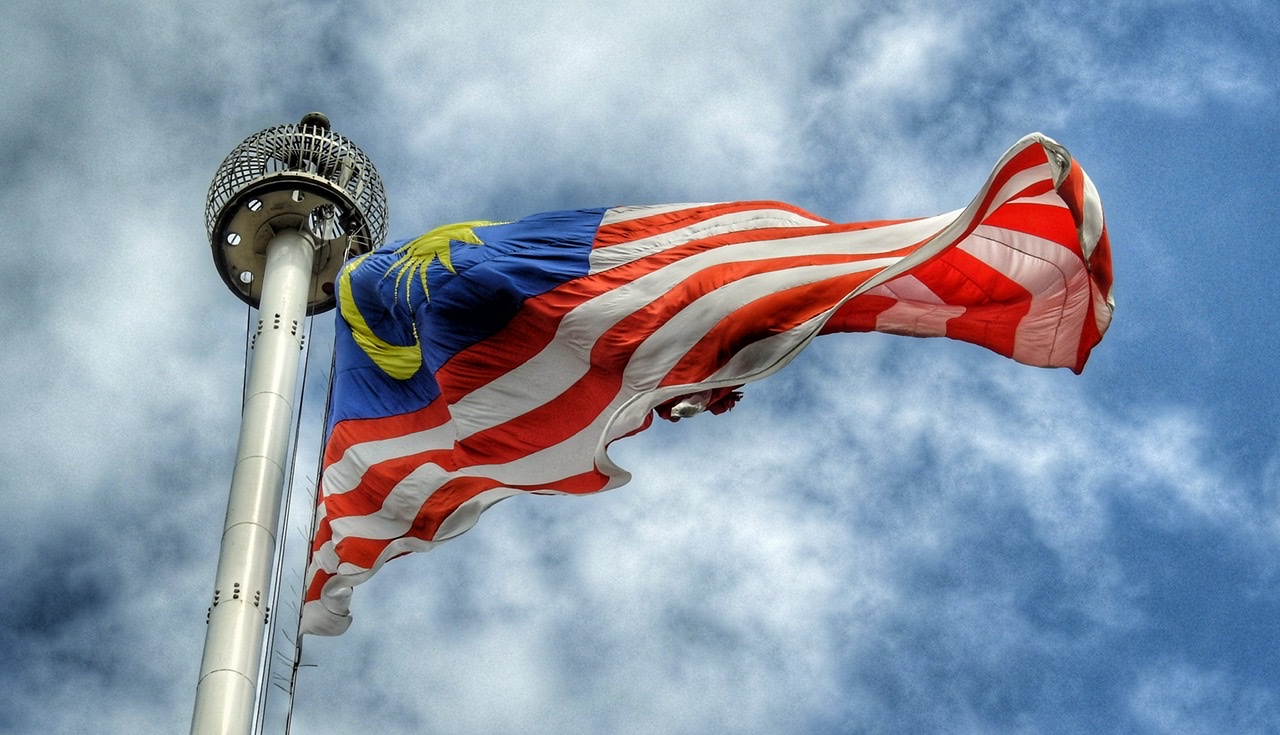 Many people think we are in for a quick regime change given that UMNO, the biggest party in the ruling coalition withdrew its support last week. It could not be further from the truth. I will try to explain why Muhyiddin administration is likely to survive the UMNO challenge but will remain politically unstable for some time to come.

So last Thursday morning at 1 am (Malaysia time), Zahid Hamidi, the president of UMNO, announced at a press conference that UMNO will formally withdraw its support from the Perikatan Nasional (PN) coalition government. The PN coalition was put together in February 2020 when Mahathir resigned. The unique feature of PN is that the three core founder-parties are all Malay-Muslim, the first time in Malaysia’s political history where the non-Malay are not represented at the top table. The three core parties are: UMNO (who ruled Malaysia from independence until 2018), Bersatu (an UMNO breakaway party founded by Mahathir) and PAS, the Islamic party (also an UMNO breakaway)

The genesis of the current conflict goes back to 2018 when Mahathir came back into power via the new-created Pakatan Harapan (PH coalition). Although PH was mostly a political disaster during its 22-month rule, it did do one good thing. It started a serious investigation into the 1MDB financial scam and other corrupt deals under the previous UMNO administration. More than a dozen UMNO leaders who served as ministers were charged, including Najib Razak, his wife and Zahid Hamidi, the ex- deputy PM. This group became know as the “Court Cluster” inside UMNO. Najib has already been found guilty but is appealing the verdict. The rest are still in court.

When PH imploded in February 2020, UMNO immediately took the opportunity to help Muhyiddin to form the new PN government. It thought that it had real power given that it was the biggest party in the new administration. The unspoken deal was that Muhyiddin, in theory, dependent on UMNO to keep in power, would intervene indirectly in the court cases. For UMNO leaders like Zahid and Najib, the stakes could not be higher. If found guilty, they would automatically lose their MP post, and perhaps more dangerous, they are legally barred from standing in the next general elections. In the Malaysian context, if you are no longer an MP, you are a “nobody” in Malaysian politics.

In the past 16 months of the Muhyiddin administration, the government has largely allowed the high-profile trials to go ahead. Several senior politicians including a chief minister and a federal minister  did get off with a legal manoeuvre called “discharge not amounting to an acquittal” (DNAA) since PN took power but not Zahid or Najib. Of course, I am not suggesting that the Malaysian judicial system is not independent other than the fact that there are legitimate legal recourse such as DNAA which is found in most Commonwealth countries.

It remains to be seen if Zahid has the political gravitas to push through with the decision to leave PN. All the current UMNO ministers in the PN administration have said they will not resign, and worse, their leader, Ismail Sabri, have just been promoted to Deputy Prime Minister. Zahid, and Najib, have limited options. A showdown on the floor of parliament is not possible as parliament will not sit until the 26th of July. Even then, a vote of no-confidence is not possible if the Speaker of Parliament refuses to table the motion.

Malaysia is still under emergency rule so there are calls for the King to intervene. In theory, the King can ask Muhyiddin to step down since he does not “command the confidence” of the August House but the Attorney-General pre-empted that by issuing a statement that there is “no proof” that Muhyiddin has lost his majority due to the exit of UMNO.

So, what happens next? At the present moment, Muhyiddin holds all the cards. By openly siding with the UMNO rebels and promoting them in cabinet, he has shown that he can check-mate Zahid and Najib. His only immediate viable threat is when Zahid/Najib can organised an alternative coalition with the majority needed or engineered the mass resignation of at least half-a-dozen MPs from their government position. All this must be done by early August at the latest if he wants to keep the momentum created by the 1 am press conference.

If Muhyiddin were to resign suddenly, the first place I would seek an explanation is his personal health. Even prior to 2018, he has admitted that he suffers from cancer. This is a man who will not give up politically.

Australia should not worry too much about the current political crisis; it is essentially an internal political conflict between the Malay establishment. Australia’s core fundamentals with Malaysia remain unchanged and I would argue that it really does not matter which Malay leader emerged as the new leader, if there is regime change.

The good news for Australia is that in the present crisis, none of the major Malay political blocs are looking at Mahathir to come back into power, for the third time. Mahathir’s view of Australia is still largely negative.

What Australia should really worry about is the rise of Political Islam in Malaysia and the rejection of its multicultural foundation. The ideology of Ketuanan Melayu Islam appears to be gaining traction among young Malays. If Malaysia turns into a conservative country with toxic politics like those found in Pakistan and Bangladesh where Islamic clerics regularly get involved in public policy, then Australia should worry.

In the meantime, Australia should simply sit back and watch. Any intervention in the current crisis will simply invite a backlash for no apparent gain.

James Chin is professor of Asian Studies at the University of Tasmania. He was one of the very few analysts who correctly predicted the fall of the UMNO government in 2018 and the fall of the PH administration in 2020.