Japan is not the most warlike nation in history 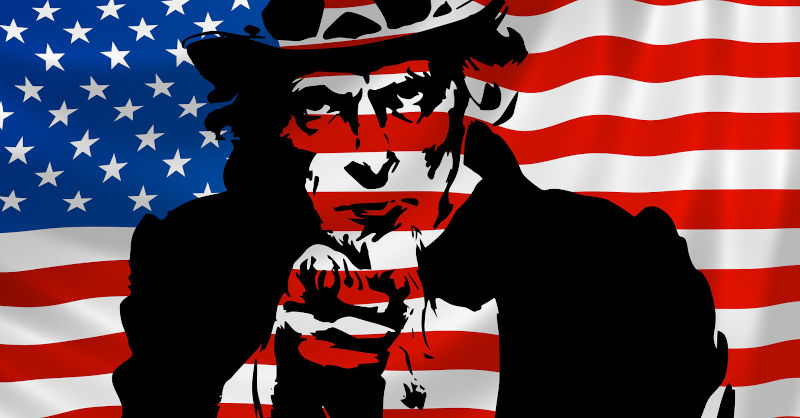 Jimmy Carter called the US ‘the most warlike nation in the history of the world,’ and said that ‘peaceful’ China is ‘ahead of us in almost every way’.

Japan bashing, depicting atrocities committed by the Japanese empire, serves to further shift public opinion to support Australia’s military alliance with the US, preparing for war against China. What is needed is telling the truth about human cruelty and mobilise Australia’s foreign policy to work for peace and advance reconciliation in East Asia.

The history of Japan imperialism must be contextualised in the Western expansion of European people in the conquest of the world beginning in the 16th century. Japan’s moment came when Commodore Matthew Perry American warships came to Japan in 1853 with an ultimatum to the Tokugawa shogunate to open the country to trade and foreigners. Another clear warning of a new order for Asia came soon after with the 1863 bombardment of Kagoshima and that of Shimonoseki in 1864 by Western ships. These attacks signalled to Japan that its sovereignty was at risk lest it became powerful and joined the West’s imperial game.

US and British capital, trade, and arms brought about the rapid industrialisation and militarisation of Japan. Western technology and the pressure of industrialisation pushed Japan to expand and replicate the history of the British Empire and US territorial expansion, invading other countries, killing millions.

American historian John Dower argued that Japan’s rise as a dominant power in Asia, ‘challenged not just the Western presence but the entire mystique of white supremacism on which centuries of European expansion had rested’. The destruction of Japan began in economic warfare and sanctions imposed on Japan by the West, severing access to markets for food and material resources.

The 1941-1945 Pacific war was a race war fought by the US and Australia to protect white supremacy in the region against Asian interests. Western racism and economic restrictions to trade with European colonies powered the rise of Japan militarism in the 1930‘s. Japan’s challenge to Western hegemony during the Pacific War was eventually crushed with the firebombing of Japan’s cities and the nuclear bombing of Hiroshima and Nagasaki in 1945.

Bert Röling, a Dutch judge at the 1946-48 Tokyo trial, viewed racism as a major factor in World War Two. He believed that Americans were indoctrinated to view the Japanese as a sub-human race and that the nuclear destruction of Hiroshima and Nagasaki was the result of the dehumanisation of the Japanese in the American psyche.

The rise of US power as the world’s economic and military hegemon gained traction during World War Two and in the break-up of the Soviet Union in 1991. On its course to global domination, the US waged war on many countries, including Korea, Cuba, Vietnam, Laos, Cambodia, Iraq and Afghanistan, killing millions of people.

US imperial ambition to dominate the world is unlikely to succeed. The expanding global crisis has exposed US internal civil war and failure in global governance. The US ruling elite is threatened by the rise of China, pushing a strategy of regime change and territorial balkanisation, replicating the destruction of the Soviet Union. The US now confronts an existential and sovereign territorial crisis caused by the degradation of the biosphere, and human-induced climate change and global warming. It cannot be resolved without the US close collaboration with China.

Australia’s mounting danger and cost of the ecological crisis is exacerbated by increasing levels of social discontent and disorder caused by inequality, inflation, the toxicity of the national health and housing system, and pollution. A reactionary response to a sharp decline in public trust in governance is the rise of a more authoritarian and secretive state engaged in a war against China and Russia. The state’s geopolitics of fear and threats of war are drumming up patriotic hatred to wage war against China and Russia.

Australian affairs are dominated by the economic and political interests of the US. The US must control the Australian continent to secure the republic’s territorial sovereign integrity. US expanding military assets in Australia, including the critical communication and command centre at Pine Gap, US expeditionary forces bases, B-52s stations, anchorage for its nuclear submarines and munition and fuel depots are necessary to safeguard US capital and sovereign interests. US government and corporate capital investment in Australia will increase as the demand for critical materials is rapidly expanding to meet the demands of the US war economy.

US military survival strategy is embedded in the 2021 AUKUS treaty, an Anglo tripartite military strategic war alliance. It has the making of a leviathan state to contain and dominate the Eurasian continent. Built-in is the strategy for the political control and militarisation of Japan, preparing it to wage war on China. AUKUS is a clear danger to the wellbeing of Japanese society, reversing its peace mandated constitution.

Australia should become more democratic and independent, working to reconcile China and Japan. Australians should oppose the Pentagon project to rearm Japan and weaponise its constitution and society. Australia’s future in Asia is to build a pathway to peace and reconciliation and contribute to the economic integration of the Eurasian continent. 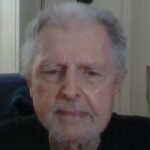