By In Your Area
Jun 3, 2021
Westminister is catching up with Canberra in smearing their own best academic institutions. The college previously accepted a £200,000 research grant from the Chinese state

A government minister has raised concerns over “academic coercion” at a University of Cambridge college.

Dominic Raab, foreign secretary, said there were risks to research at UK higher education institutions over concerns of Jesus College’s links to China in Parliament.

The college has a China Centre, run by Professor Peter Nolan, based in Cambridge.

He said to the House of Commons: “We have a centre in Jesus College Cambridge which is refusing to talk about these abuses of Uighur Muslims for fear of causing offence.

“Is this the first time that Jesus himself has taken 30 pieces of silver? This is a deeply disappointing moment for all of us who believe in academic freedom in the UK and it’s another example of why the UK and the Foreign Office needs to be clear in demonstrating that dirty goods are one thing but dirty money is also unacceptable.”

On academic freedoms, Mr Raab replied: “We are taking further measures in that regard and there’ll be further legislative measures that will be taken when the relevant legislative vehicles are brought forward.

“I think he’s absolutely right to raise this issue. He talks about Jesus College, I did my LLM at Jesus College Cambridge, and I think there’s a very real risk – not just the kind of academic coercion in places where we need to protect the life and soul of freedom of expression and debate, and also a risk to research that takes place in advance of it becoming IP.

“In all of those areas – both in the non-legislative but also the legislative measures – that is something we’re actively looking at.”

The college came under fire in July 2020 for accepting a £155,000 research grant from Chinese company Huawei and £200,000 from the Chinese state, according to a Freedom of Information request.

The college said it was awarded to the UK-China Global Issues Dialogue Centre, and arose from a UK government-sponsored initiative from a previous Conservative government.

The grants, unrelated to the China Centre, was for specific research initiatives with the UK-China Global Issues Dialogue Centre.

“There have never been and never will be any banned topics at the China Centre or anywhere else in Jesus College.

“The college and all its initiatives are strongly committed to the principles of freedom of speech and academic independence.

“To give you an idea of the range of events that we host, here are some of the virtual events planned by the China Centre for this term.

“The remit of the China Centre is to engage with a broad range of issues, both historical and current, in a scholarly and academic manner; these events will therefore include the current situation in China”, and “Can we avoid war with China?”.

“Their China Centre roles are unpaid and they are not employed by the college.

“Like many Colleges and Universities, Jesus College and its initiatives sometimes enter into partnerships, both funded and unfunded, including at its UK-China Global Issues Dialogue Centre.

“Knowledge develops across borders, and as an academic community we have always kept the doors open to intellectual connection, challenge and freedom. We want to stress that we always uphold the principle of academic freedom.”

This article has been republished from In Your Area. 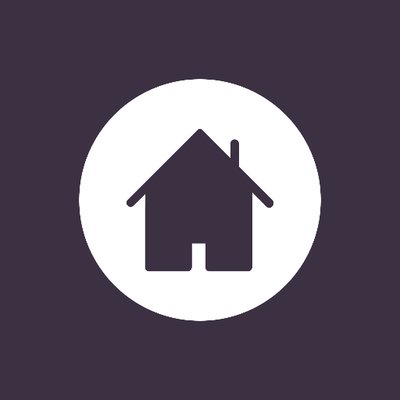