Gareth Evans versus the Surveillance State: application of the Foreign Influence Transparency Scheme 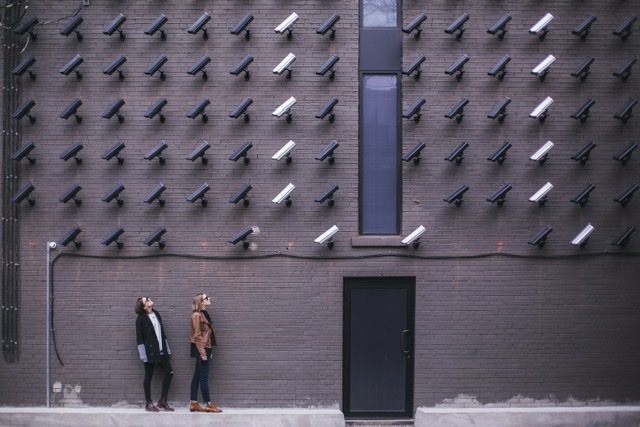 Gareth Evans did not give his response to the media but did copy his reply to a number of former Cabinet, diplomatic and ANU colleagues, from which it found its way into yesterday’s The Australian. Some of the story being out, he has now agreed to put the full exchange on the public record. His colleagues enthusiastically welcomed his robust response.Several have offered to visit him in prison.

I am writing to you about potential registration obligations you may have under the Foreign Influence Transparency Scheme Act 2018 (Cth) (the Act) relating to speaking roles you have undertaken at certain overseas events, and roles you have undertaken for international bodies. Registration obligations for these and other activities may arise given your standing as a former Cabinet Minister.

Under the Act, former Cabinet Ministers have a lifetime obligation to register any activity undertaken ‘on behalf of’ a foreign principal. This obligation is defined broadly in the Act and applies regardless of whether the purpose of the activity is to exert political or governmental influence, and whether or not the activity occurs in Australia. Under section 10 of the Act, a foreign principal is:

We ask that you consider the extent to which activities and positions of these kinds may give rise to registration obligations under the Foreign Influence Transparency Scheme.

Registration obligations will only arise for relevant activities undertaken after the Act commenced on 10 December 2018, and which are not subject to an exemption under Division 4 of the Act. Given your former position as Chancellor at the Australian National University, you may wish to consider whether the exemption in section 25A for persons holding an appointment under a law of the Commonwealth exempts you from registration obligations over the period of this appointment.

Thank you for considering this matter. If you require any additional information about the Foreign Influence Transparency Scheme, including the application of potential exemptions to your circumstances, please do not hesitate to contact the responsible team on (02) 6141 3222 or at transparency@ag.gov.au.

I regard this communication as a joke, albeit one in very poor taste, and propose to treat it accordingly.

I have indeed, since my time as a Cabinet minister, been associated with scores of international organizations in speaking, writing or occasional small advisory roles, as my very transparent website (www.gevans.org ) makes clear and your obviously assiduous researches have confirmed.

Some of these organizations have certainly relied on foreign government funding to survive – among them the UK’s Chatham House and Ditchley Foundation, the United States Institute of Peace and South Korea’s Jeju Forum – and those governments have probably seen national reputational advantage in providing that support.

But every international organization with which I have been even marginally associated has been devoted, as I have been throughout my many decades of public life, to making our region or the wider world safer and saner, through improving the quality of peace and security decision making and/or advancing human rights and humanitarian goals.

All aspirations which seem manifestly beyond the interest and competence of the present Australian government and all who sail with it.

Might I suggest to the Attorney-General’s Department and those who direct it that, if you are genuinely concerned about protecting Australia’s national interests. and the integrity and reputation of our national institutions, you apply your scarce resources a little more productively. Filing a no-bill in the Collaery case, for example. Or finally implementing, after years of indefensible foot-dragging, a national ICAC.