The Australian Government advice on travel to Hong Kong is ‘one sided, misleading, fanciful and absurd’

The Department of Foreign Affairs and Trade(DFAT) seems to have joined the anti China  push with misleading advice on what the new security laws mean in Hong Kong. 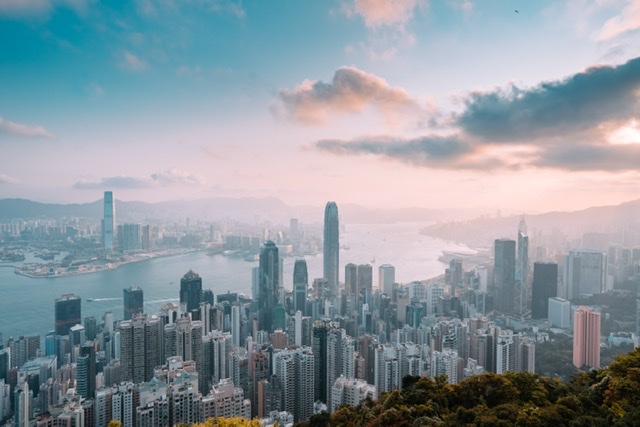 There’s been an increase in community transmission of COVID-19 in Hong Kong. Practise social distancing and wear a face mask in indoor public spaces and on public transport. Follow the advice of local authorities and monitor media for the latest (see ‘Travel’).

The new national security legislation for Hong Kong could be interpreted broadly. Under the law, you could be deported or face possible transfer to mainland China for prosecution under mainland law. The full extent of the law and how it will be applied is not yet clear. You may be at increased risk of detention on vaguely defined national security grounds. You could break the law without intending to. If you’re concerned about the new law, reconsider your need to remain in Hong Kong.

We advise: Do not travel to Hong Kong

I asked Henry Litton a senior and experienced jurist from Hong Kong for his comments on the DFAT advice. He responded

“The travel advice regarding the national security law is one-sided and misleading.

Generally speaking, enforcement is through the Hong Kong courts with all the common law safeguards of personal freedom in place. And these include the provisions of the International Covenant on Civil and Political Rights enacted as domestic law through the Hong Kong Bill of Rights Ordinance. Then there is Article 28 of the Regional constitution ( the Basic Law ) which says that “the freedom of the person of Hong Kong residents shall be inviolable; and it goes on the say that no Hong Kong resident shall be subjected to arbitrary or unlawful arrest, detention or imprisonment, etc.

Crimes under the new law are those aimed at damaging the state; and this imports intent. The idea that an ordinary traveller from Australia, visiting Hong Kong, could be convicted under the new law is fanciful. And the notion that he or she could be transferred to the Mainland for prosecution under Mainland law is doubly absurd.”

He was appointed in 1987 an Officer of the Most Excellent Order of the British Empire for his contribution to the law and was elevated to the bench in 1992 as a Justice of Appeal. He rose steadily through the ranks, becoming Vice-President of the Court of Appeal in 1995 and a Permanent Judge of the Court of Final Appeal (Hong Kong’s court of last resort) in 1997, when British colonial rule in Hong Kong ended and China resumed its sovereignty over the region. He assumed senior status three years later, citing personal reasons. Until 2015, he continued to hear cases on a part-time basis as a non-permanent judge of the Court he served.

DFAT should be better informed about China and Hong Kong,like almost all our mainstream media.