JOHN MENADUE. The facts on boat arrivals that the media won’t face 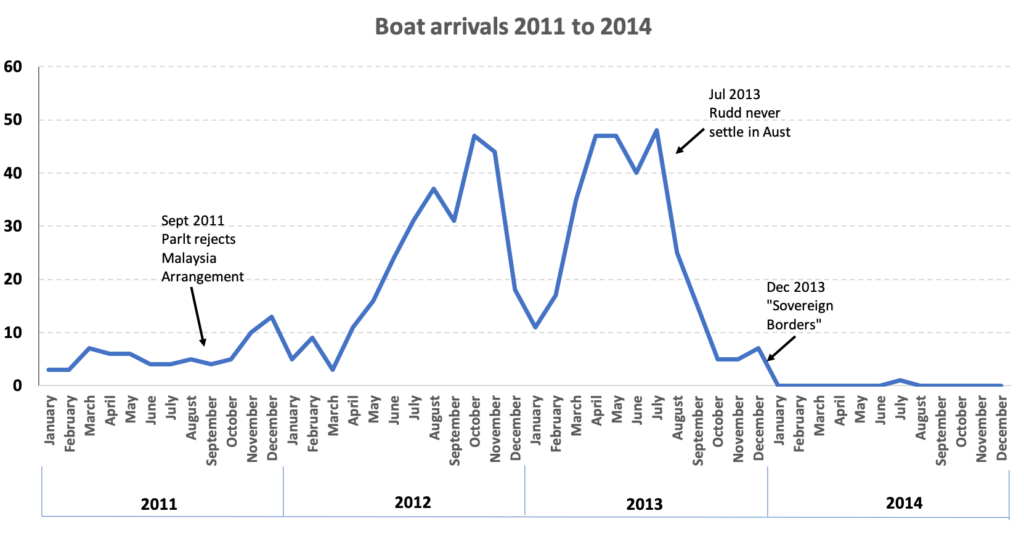 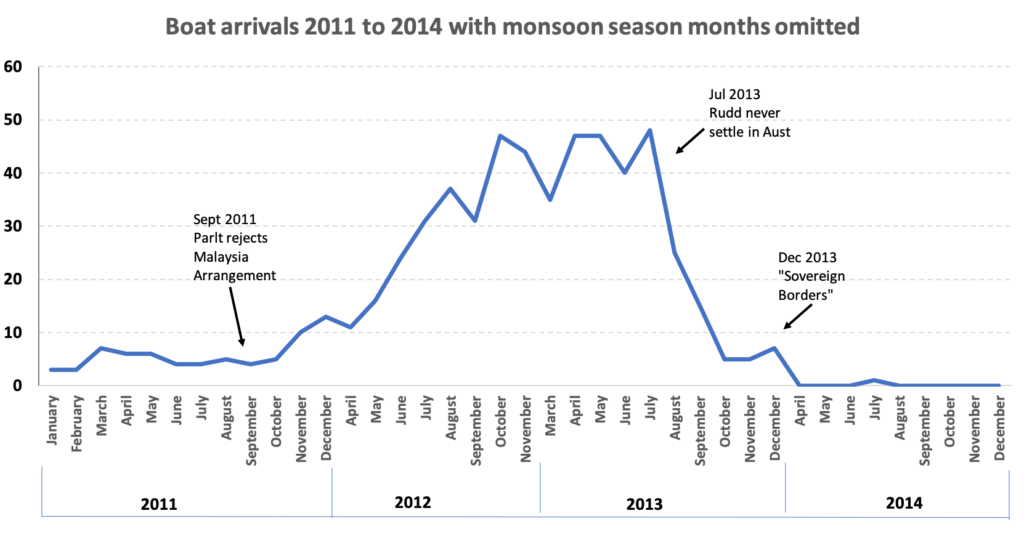