In Australia security policy is made largely behind closed doors, and subject to remarkably little scrutiny by parliament or our mainstream media. It has at best a fleeting presence in our political and public discourse. 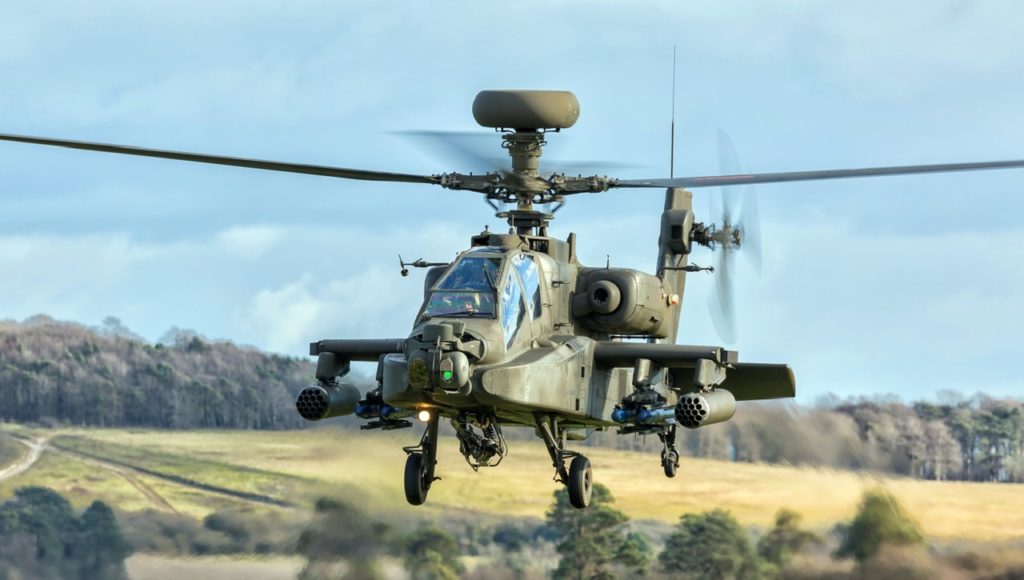 Should we be concerned about this? If so, can much be done about it? Daunting as the task may seem, the risks of neglect are too great to ignore.

A string of fateful decisions over the last twenty years have landed Australia in a series of prolonged, destructive and unwinnable wars. Just think Iraq and Afghanistan.

At the same time, the resources allocated to the security establishment have soared. The annual defence budget is expected to rise to $58.7 billion in 2025‐26. In the space of twenty years (2005-2025), it will have doubled in real terms. Since September 2001, ASIO’s budget has grown by 528% and that of the Australian Secret Intelligence Service (ASIS) by 578%.

By contrast, funding for diplomacy has been meagre and stagnant, while our official development assistance (ODA) has fallen from $5.5 billion in 2015-16 to its current cap of $4.0 billion. For the last 50 years, Australia’s defence funding has exceeded the ODA budget by around 5 to 8 times. By 2030, it is likely to be 16 times greater.

The security establishment is now spread across multiple departments, agencies and statutory bodies, and encompasses state and territory as well as federal jurisdictions. Its social reach and political influence have grown enormously.

What lies behind Australia’s strategic planning? In a word, it seeks to preserve a regional order, in which the United States retains military supremacy. This means conforming with US strategic interests and priorities, and achieving ever higher levels of interoperability with US military forces and intelligence agencies.

And so it is that the Islamist and Chinese threats have gradually replaced the Soviet threat. After September 2001, the terrorist threat became central to the entire architecture of Australia’s security policies at home and abroad. The China threat scenario now serves a similar purpose.

But there is more to the insurance policy than the fixation on threats. Our strategic planners, their advisers and hangers-on seem addicted to the benefits of imperial power projection. They see themselves as having privileged access to an exclusive and powerful club – once the British club, now the American club. They have accepted the demise of the former but hope that the steady decline of the latter can somehow be arrested.

What, then, is an appropriate response? To this there is no simple answer, but one thing is clear. Though it will take time, meaningful change will be multifaceted and transformational. It will require: a policy shift; a shift in resource allocation; a power shift; and a cultural shift.

Conceptualising the policy shift is relatively straightforward, though its execution will require perseverance and much skill. The intellectual work for such a shift has largely been done. Many have contributed to it. Much of it has been distilled in the pages of Pearls and Irritations.

Three pillars should define the new policy architecture. First is the principle of common security – the simple idea that one’s own security cannot be achieved at the expense of others. Security must be seen as the common good for which we need to work cooperatively with others. For Australia this means a sustained effort in regional consultation, especially with other small and middle powers in our region.

The commitment to an independent foreign and security policy is the second pillar. Independence of thought and action is inconsistent with our current subservience to US strategic preferences and priorities. We must strive for a balanced and constructive relationship with all major centres of power, including China, in tandem with a sustained drive for a more effective regional human rights regime.

The third pillar requires Australia, in concert with others, to work towards a robust and inclusive international legal order and competent, adequately resourced regional and global multilateral institutions. A concerted diplomatic drive for radical UN reform is a high priority.

The overarching purpose of these efforts is to create the organisational infrastructure needed to address critical transnational threats to human security. These include climate change, large-scale forced displacement, organised transnational crime, financial crises and pandemics.

To execute such a policy shift, scarce resources need to be reallocated. The huge and dubious investment in state-of-the-art military platforms and advanced weapon systems needs scaling back. So does the ever expanding, multi-pronged and largely unaccountable intelligence apparatus. This would allow for adequate funding of development assistance, humanitarian aid, climate change, and multilateral diplomacy, including sustained mediation, confidence-building, and conflict resolution initiatives.

Changes in policy direction and resource allocation will not come about by waving some kind of magic wand. They require the will and capacity to execute them. In other words, a power shift. We need a substantial overhaul of the structures, processes and personnel that presently shape Australia’s security policies.

Needless to say, a power shift of this magnitude cannot happen overnight or by accident. It must be accompanied and sustained by a cultural shift. The Australian public needs to reflect on the profound regional and global changes under way, the strategic choices before us, and the human and material assets at our disposal. Leadership of various kinds and from many sources will be needed to ensure a mature national conversation.

Let us be under no illusions. Leadership will not come from the obvious sources, at least not in the near future. It will not come from our mainstream media. They are generally content to echo the official line. As the current wave of China bashing painfully shows, even the ABC and SBS are careful not to rock the boat. At the same time, some media are prepared to provide a platform for populist and extremist views. The net effect is to stifle critical inquiry, and help legitimise paranoia and fake news.

As for the political class, it is ill-equipped and disinclined to provide the necessary leadership.

The governing coalition has neither the appetite nor the intellectual skills to move in new directions. Many in its own ranks are wedded to a cold war mentality and deeply sceptical of the value of international institutions. They see Australia’s future as located largely within the orbit of the English speaking world.

The Labor Party is not much better placed. Its parliamentary leadership is largely devoid of ideas. On almost every major aspect of security policy, it advocates a bipartisan approach which merely serves to entrench the status quo. A search of Penny Wong’s speeches and media releases in her role as shadow foreign minister reveals little of substance. Much political point scoring, a few bland exhortations about good international citizenship, but nothing by way of a distinctive analysis of Australia’s situation, let alone a considered approach to security policy.

As for the Greens, their policy pronouncements are largely reactive. Human rights abuses are regularly condemned, but little is said about Australia’s place in Asia, its relations with China, or its engagement with other small and middle powers. No discernible ideas on what to do about Australia’s sprawling security establishment, and little inclination to help energise a national conversation.

None of this is reason for despair. If the arguments advanced here and by other contributors to this journal are at all plausible, then it should be possible to engage a wider public. How to do it? A scatter gun approach is unlikely to work. A carefully thought out and systematic engagement with key sectors of society offers a more promising route.

One sector immediately suggests itself. It includes all those organisations and networks whose line of work is directly affected, often negatively, by our current security policies. An obvious example is the development and overseas aid sector confronted as it is by a steadily declining ODA budget and the devastating impact of wars in which we participate and oppressive regimes which we support.

Our national security laws, policies and operations are a matter of concern to many other sectors. They variously focus on civil liberties and human rights more generally, violence against women, forced displacement, conflict resolution and peacebuilding, conventional and nuclear disarmament, environment, public health, cultural diversity, and much else.

This is no doubt a large and ambitious undertaking that will need to take account of the very different interests, circumstances and capacities of each sector. It will entail diverse settings ranging from rather informal to highly structured conversations, face-to-face and online forms of communication, and use of a great many resources, including discussion papers, fact sheets, and audio-visual materials.

Might this not be an opportune time for a national conference that brings together experts in relevant fields and representatives of the various sectors noted above? Such a forum could consider creatively but strategically the options for refocusing the national conversation on security.

Might the many writers that often contribute their insights to Pearls and Irritations be well placed to take the lead?