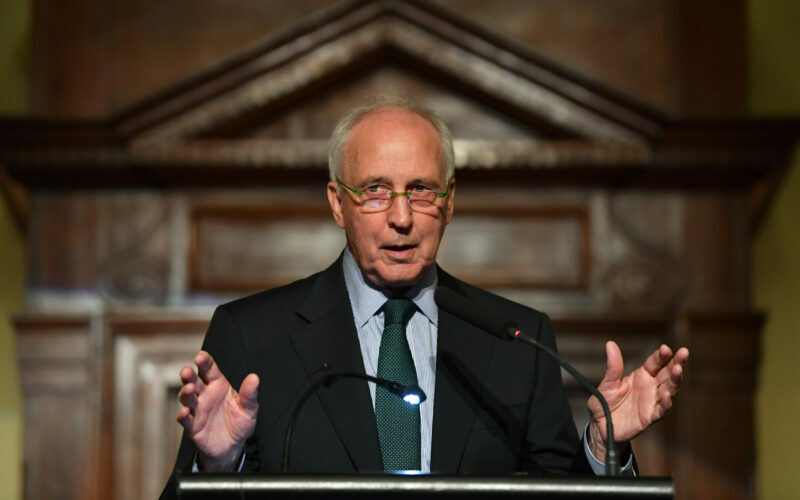 At last we have a compelling story by a senior political leader about how our relationship with China has gone badly off track and why and how we need to cooperate with ASEAN leaders, particularly Indonesia, to find what Keating calls “our security in Asia, not from Asia”.

There are many reasons why Australian policies are seriously off track.

There is a  deliberate wilfulness by the Morrison government to play to our insecurity in our own region. The promotion of fear has always been a successful Coalition tactic regardless of the national interest. We keep clinging to remote powers rather than coming to terms with our geographical situation in Asia. As Keating graphically put it, major defence policies relating to Australia are made in Cornwall between Scott Morrison, Joe Biden and Boris Johnson!

Political leaders in both major parties have, in effect, forfeited our national sovereignty to the US on important security matters. Having done so, we find that both the US Democrats and  Republicans are hostile to China. Neither major party in the US can shake itself free of the extensive power, economic, political and financial, of the military-industrial complex.

The US seeks internal unity by needing an external enemy. As a result, America is almost always at war. As the War on Terrorism fails, a new enemy must be found, and this time it’s China. The American political elite propagandises about Chinese alleged aggression and misbehaviour but what it resents most is that China is successful.

In his speech, Keating correctly described our media’s coverage of China as “appalling”. Our White Man’s Media reflects the interests and views of Washington, New York and London — its derivative China coverage reveals ignorance, prejudice and racism.

Chinese diplomacy has been clumsy and unhelpful.

Our Department of Foreign Affairs and Trade has failed as the principal adviser to the government on relations with China. Instead policy advice on China has been ceded to our security agencies that Paul Keating calls “nutters”. While these agencies have a lot of information, from my experience they have very poor judgement. Together with the Australian Strategic Policy Institute they are driving the anti China frenzy. We saw it on display last night on Q and A.

Paul Keating has given us a teaching opportunity in our relations with China.

Will we seize that opportunity to repair the largely self-inflicted damage?