We’ve got you on file: Australia’s McCarthyist moment 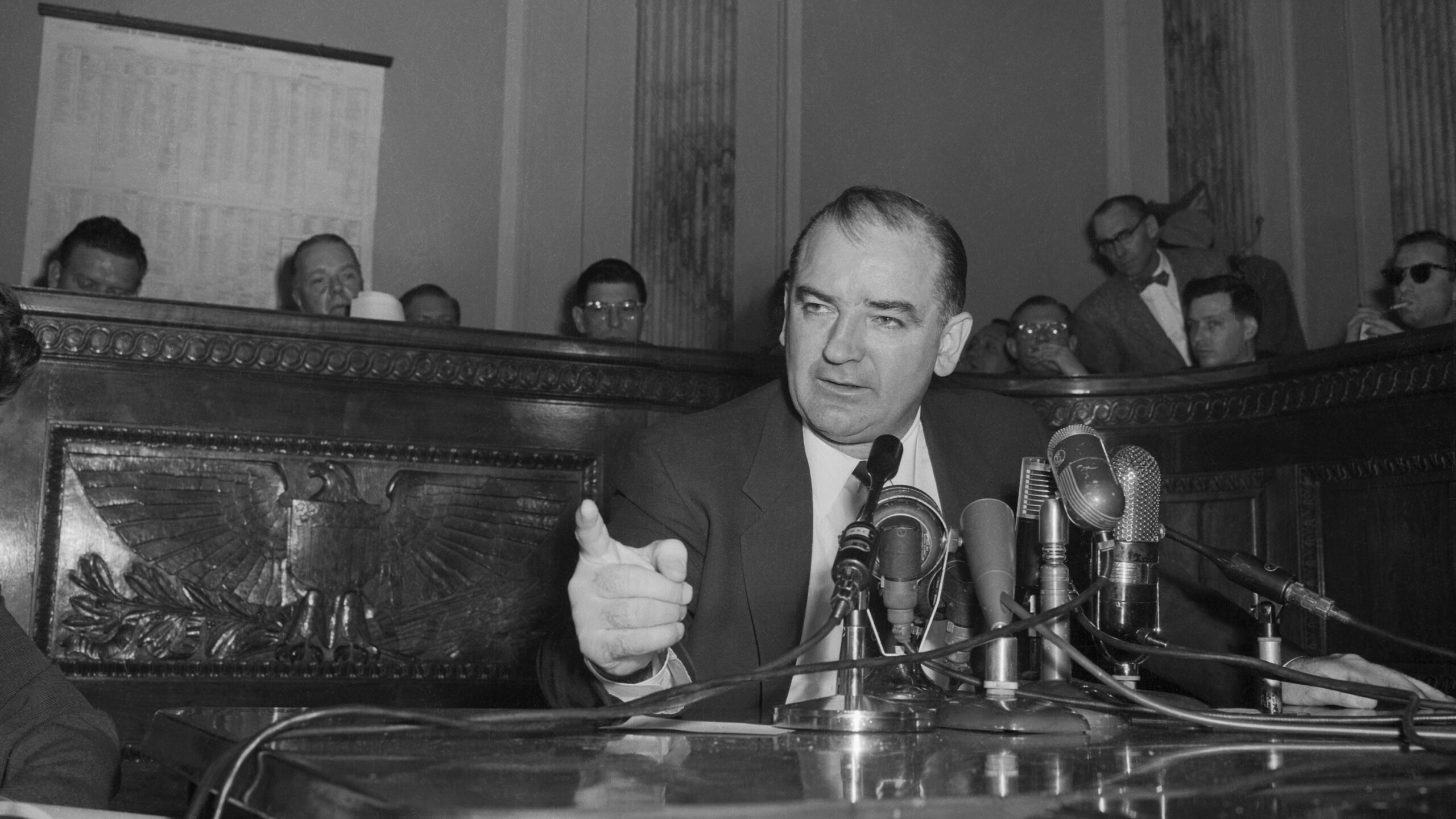 Some people think that McCarthyism – casting doubt, without evidence, on the loyalties of people in public life – was dead and buried with the Cold War.

We might wish it were so, but the label fits the way Australia’s most important research-funding institution has been brow-beaten into putting supposed national-security concerns ahead of academic excellence.

At Senate estimates last week, the CEO of the Australian Research Council, Professor Sue Thomas, admitted that the ARC collected information on what she called “sensitivities”, which can be added to the personal records of grant applicants.

What are the sources for these Orwellian-named “sensitivities”? Not only advice by the security agencies, but “scans” of media reports and data from the dubious China Universities Tracker maintained by the Australian Security Policy Institute (ASPI).

In other words, a slanderous newspaper article and a software program that even ASPI, in a disclaimer on the use of the tracker, warns should not be taken as evidence of wrongdoing, can be enough to sway the judgment of the Education Minister when authorising grant applications that are otherwise recommended by the ARC for academic excellence.

This is the process that led to 18 applications being withheld from approval in the October 2020 round of research grants, pending “security agency” advice.  Ultimately 13 of these were approved, but five applications were vetoed by the then Minister, Dan Tehan, who gave no explanation.

How has it come to this? A public agency that is supposed to make recommendations to the Minister on the academic excellence of the applications that come before it has somehow been hijacked by the latter-day Cold War warriors in the ranks of the Morrison Government and their cheer squads in ASPI and a foreign-owned media company.

Hunting spies and traitors is not the ARC’s job, and its willingness to dabble in that role can only contribute further to the baseless smearing of distinguished academics, many with global reputations, that has become such a repellent feature of recent news reporting.

In August 2020, it will be recalled, a national newspaper published the names and photos of more than 30 researchers who were supposedly complicit in “economic espionage”.

There was no substance in the accusation. The ARC confirmed that 30 of the named individuals  had done nothing wrong, with only 2 still under investigation. But you won’t read that in the newspapers, nor a correction.

Professor Thomas’s admission that the ARC maintains “sensitivity files” came after she answered “no” to a question that I routinely ask at estimates hearings: has any Australian university breached the Defence Trade Controls Act?

The ARC’s answer to that question has always been “no”, confirming that the strict procedures laid down in the Act are working as they are intended to do.

Under the Act, universities work closely with the Defence Department to prevent the sharing of information with international collaborators if doing would pose a risk to national security.

Despite this rigorous process, those intent on inciting a new Cold War have continued to argue that all collaboration is a dangerous activity.

This has led to the production of ASPI’s dodgy tracker, and a spate of media reports that have vilified prominent academics without providing a shred of evidence that they had engaged in anything that could be described as espionage, let alone treason.

All this has suited the agenda of the Coalition Government, which throughout its tenure of office has engaged in the undermining of Australia’s higher education system.

The Coalition’s attitude has been expressed not only through funding cuts and a clear bias against any kind of research or scholarship that doesn’t turn a quick dollar, but latterly also through a campaign against a confected “free speech” crisis on campuses.

Nothing could be more likely, however, to inhibit academic freedom and free speech on campus than the knowledge that the principal research-funding body is collecting personal information on academics that a minister might use to support rejection of a grant application.

That is the attitude that prevailed in the heyday of McCarthyism in the US in the 1950s. Senator Joe McCarthy was notorious for using legislators’ indemnity from litigation as he fulminated against alleged Communist spies in the State Department and government agencies.

He claimed that the State Department was a nest of Soviet spies, plucking numbers out of the air that varied from speech to speech and were never backed by evidence.

In the end, McCarthy was censured by his fellow senators for bringing the chamber into disrepute. His career was over, but he had done immense damage to the people whose reputations he had smeared and to the political process of American democracy.

By becoming complicit in the scare-mongering of the Cold War warriors, the ARC risks damaging its own reputation.

It is supposed to be a non-partisan body that makes recommendations on the academic excellence of research projects. That is not compatible with compiling files on “sensitivities”. 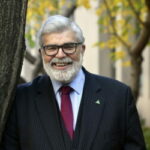