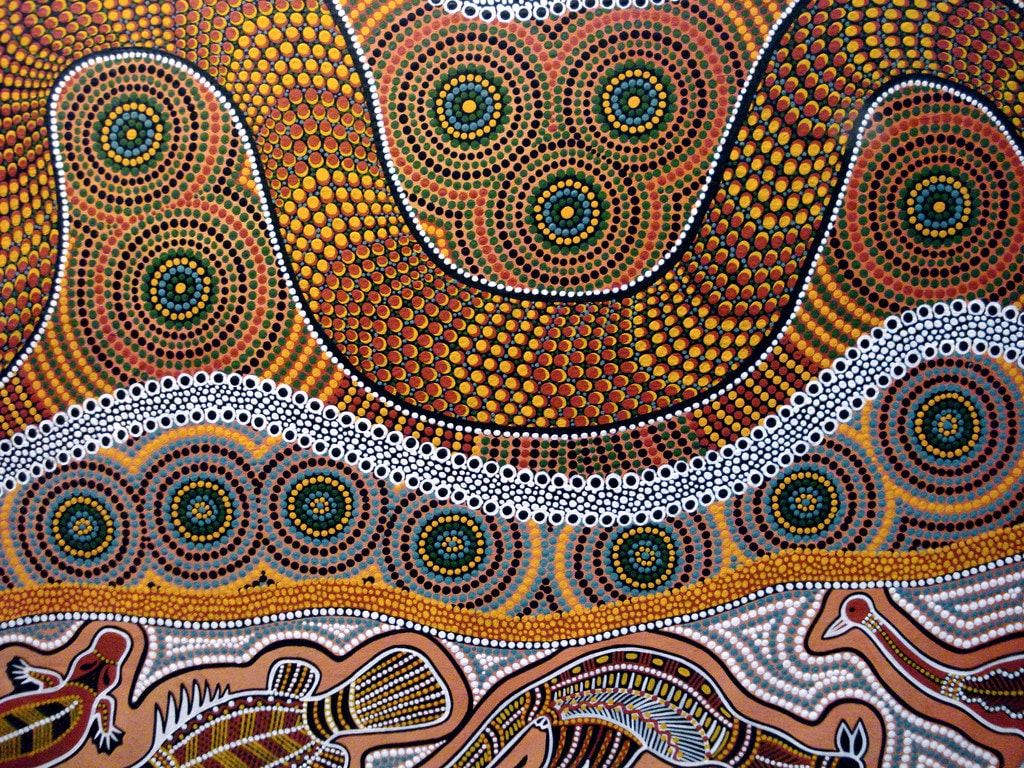 Museums, libraries and archives are traditionally not culturally safe spaces for First Nations peoples. As state institutions, they have supported the colonial process and they have privileged certain histories over others. The collections that they hold often position Aboriginal and Torres Strait Islander people as objects or specimens of scientific and anthropological study. The historically biased nature of collecting institutions compounds the level of distrust they can raise for First Nations people, and access to them can cause significant discomfort when the materials deny or misrepresent First Nations peoples’ lived cultures and experiences.

Telling the truth about Aboriginal histories and experiences can be uncomfortable, it can be painful, and it can be unsettling. The Australian Museum’s latest exhibition – Unsettled – draws visitors into contact with the lived histories of Aboriginal and Torres Strait Islander people in Australia. The stories told speaks to experiences of government control and the ongoing resilience and survival of First Nations peoples. Unsettled tackles painful Australian histories with strength and respect. It evidences colonial wars, massacres, mission and reserve histories, and the experiences of survivors of the Stolen Generations. It does this by drawing on primary sources, historical research, and importantly, by centring the voices of First Nations people.

Unsettled also embeds a narrative of healing and a recognition of the contemporary links between the past and the present. The exhibition shows that First Nations people have a living culture and histories by connecting people with these contemporary realities. The theme of cultural continuity is present throughout. Unsettled is the culmination of many First Nations voices coming together to produce an exhibition that is the first of its kind for the Australian Museum. It builds on previous work of collaborative and community-led exhibitions and public programs at the Australian Museum, specifically Weave: Festival of Aboriginal and Pacific Cultures and the corresponding Gadi exhibition in 2018.

Unsettled is unprecedented in its scale. Not only in physical space, the breadth of curatorial research, but also in the scale of the exhibition’s community engagement and consultation. To lay the foundations for Unsettled, the First Nation’s curatorial team, led by Director Laura McBride and Dr Mariko Smith, undertook a “large scale community consultation” which returned “805 formal responses from Aboriginal and Torres Strait Islander peoples from all major states and territories; 175 different Nations, clans and community groups.”[1] The community consultation identified that key to the exhibition would be a focus on truth-telling and the prioritisation of First Nations voices, and when it came to the topic of Cook, a 2019 community consultation respondent is quoted as saying:

As an Indigenous person, I can only associate the story of Cook with being the beginning of colonisation and the violence and genocide that came with it. [2]

It is no small feat to address centuries of misinformation, as Elder Waubin Richard Aken says; “Cook cooked the books” [3]. Unsettled successfully switches between cited data points such as “Did you know? According to market research commissioned by the Federal Government for the 2020 Cook Anniversary, 47% of Australians incorrectly think Cook and the Endeavour arrived with the First Fleet in 1788”, and First Nations voices clarifying the inaccuracies and distortions of histories and events.

A work newly commissioned by the Australian Museum for the exhibition, ‘klakul (Spears)’ 2021 by Senior Elder Abler Daniel Tom, Elder Kathuwa Yatha Rattler and Elder Waubin Richard Aken, demonstrates the lasting effect of colonial narratives of “discovery”, reassessing the story of Cook claiming possession of Tuined (Possession Island), the traditional country of Kaurareg First Nations people. ‘klakul (Spears)’ and the corresponding interview ‘Sovereignty, False Pretences Without Rightful Consent’ bring into question the story of the landing and claiming of Tuined by Cook through the inconsistent and conflicting accounts of the event drawn from diaries of the Endeavour crew and the Kaurareg people themselves. They provide evidence that Cook did not go ashore nor did he raise a flag. [4]

Although Unsettled addresses many topics related to Australia’s colonial history, it did not explicitly engage in dialogue about the Australian Museum’s specific role in the unsettled histories that were shared. The historical practices of the Australian Museum could have been delved into deeper, and given the scale of the exhibition, it would have been worthwhile for the public to understand more of the role that collecting institutions play in supporting colonial processes. What was – and is – the role of national and state collecting institutions in perpetuating these harms? Whose histories were recorded and whose histories were silenced?

In a nation that is still reckoning with its histories of colonisation and dispossession, Unsettled contributes important dialogue on the topic of untold stories and truth-telling.

If the museum’s role is for the public to reflect on this country’s history, then Unsettled provides visitors with a lot to consider and take away with them. However, while museums seeks to reveal these untold histories, we must ensure that this is only the start of the journey to engage in truth-telling processes.

We acknowledge the Gadigal people of the Eora Nation on whose lands Unsettled is exhibited, and we pay our respects to Gadigal Elders past and present.

Unsettled is now open at the Australian Museum, Sydney. 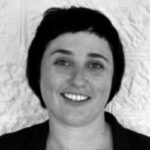 Kirsten Thorpe (Worimi, Port Stephens NSW) has led the development of protocols, policies, and services for Aboriginal and Torres Strait Islander peoples in libraries and archives in Australia. She was previously the Manager, Indigenous Services at the State Library of NSW.
Kirsten is an invited member of the International Council on Archives Expert Group on Indigenous Matters. 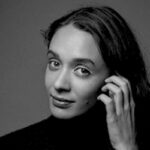