Long live Democracy: We must reject Charles as “King of Australia” 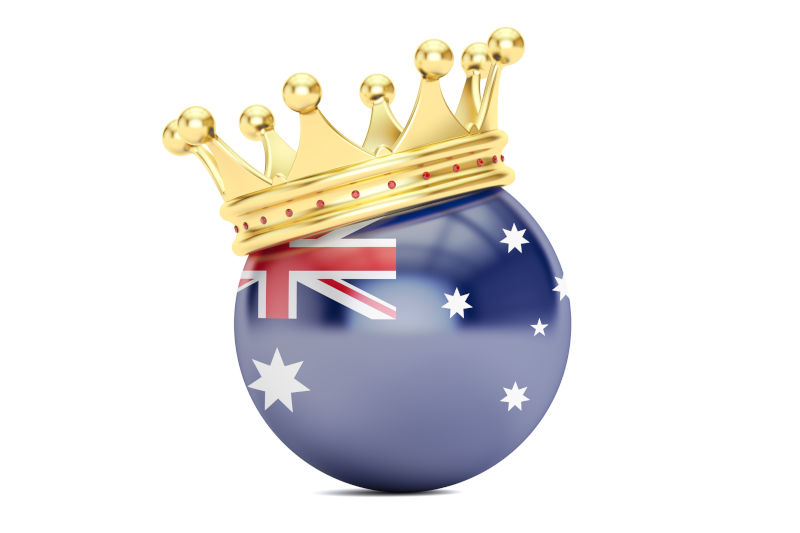 The Governor-General has asked Australian citizens to be obedient to the ‘King of Australia’. Charles is not my ‘King’. I recognise the Parliament and the High Court as our highest legal authority.  Let’s put the frivolity of fairy tales and princesses to one side. It’s time for an Australian Republic.

It’s one thing to pay respect to a woman who by most reports has been kind to her family members, a kindred spirit to corgis and horses, extremely capable, diligent, and devoted to her vocation as Queen of the British Isles.

It’s quite another for the late Queen’s – and now current King’s – representative in Australia, Governor-General David Hurley, to remind me that you and I, Australian citizens, must be obedient to the King of England, whom he described formally in the proclamation as the ‘King of Australia’.

The title ‘King of Australia’ sounds like a line from a comedy routine. Charles had better not command me to go to war, for instance, because I’ll follow my own conscience on that moral question. Nor order me to do anything according to his regal whim. My hope is that the majority of my fellow Australians would share my view.

Charles is not my ‘King’. I recognise the Parliament of Australia, representing the people of this country, as our formal lawmaker, and the High Court as our highest legal authority.

Let’s put the frivolity of fairy tales, princesses in ballgowns, and castles in the air to one side. It’s now time for Australians to be given the opportunity to vote for an Australian Republic.

The British Empire was created in the commercial interests of the English aristocracy, surviving for centuries with a monarch as its titular head. The Empire ruled by the force of guns and bombs, and profited from the labour of indigenous people in many parts of the world.

Over a couple of centuries, the citizens of the Americas, India, Pakistan, Bangladesh, some other former colonies of Asia and Africa, and most of those territories held in the Caribbean, rose up to demand their freedom.

Many lives were lost in their revolutions. As a result of these independence movements, Britain (or the United Kingdom, as it is still called) offered a softer option to Australia, New Zealand and Canada: self-government.

In 1901, the six Australian colonies were given the right to collectively govern in their own right as the Commonwealth of Australia, and likewise, in 1970, three Pacific islands gained independence.

The Commonwealth of Nations was formed in 1931 for economic cooperation, its membership composed mostly of former British colonies or dependencies.

Wikipedia describes the Commonwealth as a free association with King Charles III serving as its head: ‘This position, however, does not imbue him with any political or executive power over any Commonwealth member states; the position is purely symbolic.’

We’ve come a long way through the union of such disparate cultures to establish independent yet cooperative agreements and ventures – not by obeying the King of England.

Fortunately the days of the powerful British Empire based on slavery, opium commerce, and the exploitation of human and other resources, especially in the New World, are past. Australians can now take a peaceful path to complete ‘liberation’ from the British monarchy.

What is Australian independence if you or I, as individual citizens of Australia, must do what the King of the ‘United Kingdom’ commands?

The world has changed. The Empire is dead. Long live democracy. 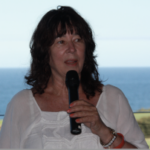 The Director of the writing and publishing firm, Sydney School of Arts & Humanities, www.ssoa.com.au, Dr Christine Williams is herself the author of four major biographical works. She wrote the first biography of novelist Christina Stead, and has been published in Australia, England and India.