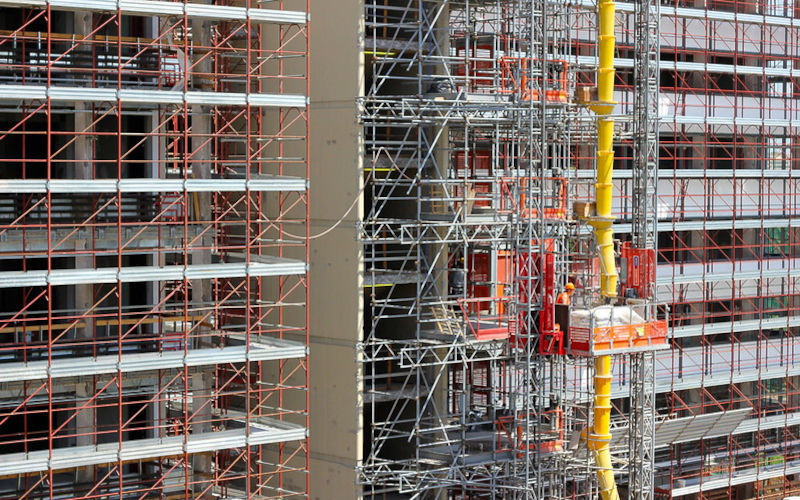 We are assured nuclear powered submarines and missiles will make us more secure, but with hospitals chronically underfunded and poverty and homelessness on the rise, are they the actually the right choice?

It feels neither secure nor even sensible to spend up to A$171 Billion on anything that will take optimistically 20 years to build (and leaves a major capability gap).

These submarines are less able to defend Australia, reduce Australian sovereignty, undermine the nuclear Non-Proliferation Treaty, and may well be obsolete soon after completion.

The repeated security claims for these submarines are astonishing. These submarines provide a distraction – indeed there is a whiff of the “Emperor’s new clothes”.

But what would actually make Australians more secure?

Better health care and better aged care would be a good start. Earlier access to Covid vaccinations, effective quarantine and rapid antigen tests would also have been handy.

Our public health system was woefully underfunded before the pandemic. In 2020 the AMA found $32.4 billion had been stripped from hospitals since July 2016.

It is false economy (as well as poor care and cruel) to make people wait literally years for joint replacements and other surgeries.

The AMA also noted properly funding primary healthcare in general practice could save $21.2 billion over the next four years from avoidable hospital admissions.

The Aged Care Royal Commission did not pull any punches in its recommendations. Older people prefer to stay in their own homes and it is much cheaper than residential care, yet there remains a major shortfall in the funding of home care.

Addressing some of the other factors that determine health would also make Australians more secure.

These include not living in poverty and being able to access to housing. According to the 2020 ACOSS and UNSW report into poverty and inequality over 3 million (one in eight) of us live below poverty line, including one in six children.

Most are in deep poverty, averaging $282 per week below the poverty line. Children in single parent households are the worst affected.

The level of Newstart is a disgrace. We were rated worst in the OECD in 2019, and the meagre $25 a week post covid increase has taken us to second worst- just above Greece.

With regard to housing, our most recently available census data found 116,000 people were homeless. After 25 years of inadequate investment, we face a shortfall of 433,000 dwellings. Current construction does not even keep pace with rising need. Direct public investment and more efficient financing looks to be the best way to address this.

Provision of legal aid and emergency housing for those facing domestic violence and other crises would also improve the lives of many Australians.

There is also a desperate shortage of acute accommodation. For example, in past 18 months, 3 out of 4 women seeking shelter at Hobart Women’s shelter were turned away due to lack of space.

Legal aid is also almost impossible to get. Most impoverished people are considered too wealthy to get basic legal help, with just 8% of those under poverty line able to access it.

In 2019 the Law Council of Australia stated “Hundreds of millions of dollars in cuts by successive Federal Governments have pushed legal aid to the brink of collapse.”

Imagine if instead of over 100 public servants working for 18 months on submarines (with a budget of well over $100 billion), we had strategic long-term planning for our climate or to close the gap in indigenous health outcomes.

An independent foreign policy, active diplomacy and a properly funded and led diplomatic service would be very useful too at improving our security, but it is not where we are headed.

Nuclear powered submarines make good headlines. But if we are serious about a more secure Australia, we need to properly fund health, housing and reduce poverty. It’s not rocket science.

Dr Margaret Beavis is Vice President of the Medical Association for Prevention of War.  She is also co-chair of the International Campaign to Abolish Nuclear Weapons (Australia).