Matching pay and responsibilities: are secretaries paid too much? 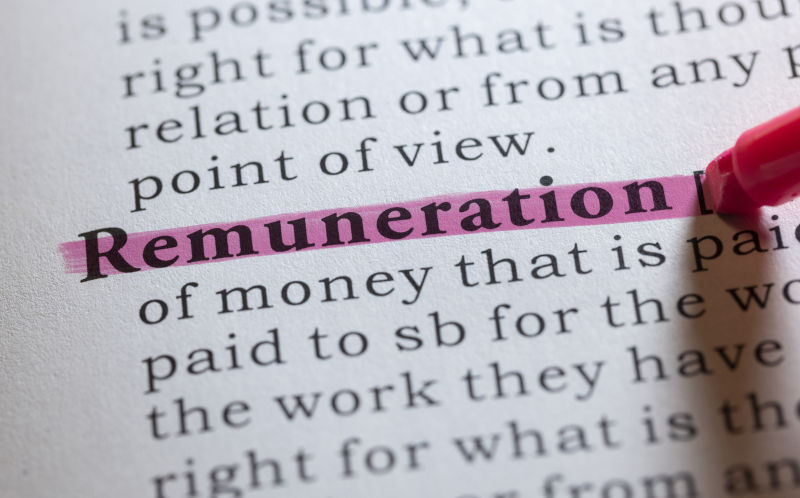 As the Government begins the difficult task of repairing the Australian Public Service (APS) pay and classification system, it also needs to change the membership of the Remuneration Tribunal then ask it to review secretaries’ pay having greater regard for their public sector roles and responsibilities. For too long the Tribunal has relied upon private sector comparisons and practices.

The challenge for APS remuneration policy generally is to find a basis for relevant market comparisons that ensure the APS attracts, develops and retains the skills it needs. This requires careful examination of contemporary occupations and career paths against work requirements, not the recent superficial study by the APS Classification and Hierarchy Review. Then comparisons can be made with relevant markets, something that has not been done now for nearly 30 years.

The challenge regarding secretaries’ pay is not the failure to make market comparisons, but that the Remuneration Tribunal has focused on the wrong market – the private market – rather than the one the vast majority of secretaries belong to.

The unique role of the public sector is no more apparent than in the role of its top managers. The managerial role may have many similarities to those of the CEOs of big companies, but secretaries work in a very different context and have distinct roles and responsibilities. The Public Service Act (s57) sets out their core roles and responsibilities: as well as managing their department, the secretary is the principal official policy adviser to the minister, must collaborate across the portfolio and with other secretaries to achieve whole-of-government outcomes, and must provide stewardship within the department and across the APS. A list of specific responsibilities is set out in s57(2). In addition, secretaries are required to promote as well as uphold the APS Values, Employment Principles and Code of Conduct.

Secretaries are also ‘accountable authorities’ under the Public Governance, Performance and Accountability Act with specific duties set out in S15, s16, s17, s18 and s19, including about the ‘proper use of public resources’ and keeping ‘the responsible Minister and Finance Minister informed’.

They are also bound by administrative laws and most have specific responsibilities under the laws their departments administer (e.g. social security, health, defence, communications, environment laws).

It should not be surprising therefore that very few secretaries are appointed from outside the public sector: they develop the capabilities to meet these responsibilities by careers dominated by public sector jobs. Moreover, few leave the public sector until their secretary appointments end and few of these take up full-time jobs in the private sector.

Importantly, they are attracted to be secretaries and remain secretaries not only by their remuneration but also by ‘public service motivation’ – the opportunity to contribute to the public interest.

The roles and responsibilities involved do justify generous remuneration, but market comparisons should not be primarily with the private sector but with other parts of the public sector – state governments in particular (possibly also universities though, with the honourable exception of Brian Schmidt who chose to forgo the ANU’s pay offer, vice-chancellors too have in recent decades been paid on the basis of inappropriate private sector comparisons, far more than most of their overseas equivalents). With the vast majority of secretaries coming from within the APS, internal APS relativities also need far more attention.

On the basis of spurious market comparisons, the Remuneration Tribunal increased secretaries’ pay substantially between 2011 and 2014, from 7.2 times AWE to between 8.6 and 9.1 times AWE for lower paid secretaries and from 7.5 to between 9.2 and 10.6 times AWE for those in Level 1 positions. Despite only modest pay adjustments in recent years, these AWE relativities appear to have continued.

I do not have access to current market evidence, but my strong suspicion is that the current pay levels of secretaries are too high; equally, I think the levels in the early 1990s were too low and those applying in the 2000s were probably about right.

A significant factor in the increase in the 1990s was the 20 percent compensation for the loss of tenure when the contract system was introduced. If, as I have argued elsewhere, firmer constraints are introduced to ensure merit-based appointments and that terminations must be properly justified, there would be a case to reduce that compensation.

The loss of tenure in my view has been a significant factor behind the loss of ‘frank and fearless’ advice and other failures of the APS leadership. The compensation for loss of tenure, and the later big increases in pay, have done nothing to make up for these failures – indeed, they may have contributed to them by adding to the financial cost of running foul of the wishes of ministers.

The Government needs to appoint people to the Remuneration Tribunal with public sector experience and have secretaries’ pay reconsidered. The pay should relate to their unique public sector roles and responsibilities, be sufficient to attract and retain the leadership the APS and Australian public needs, but not so much as to cause serious unease in the Parliament and the community.