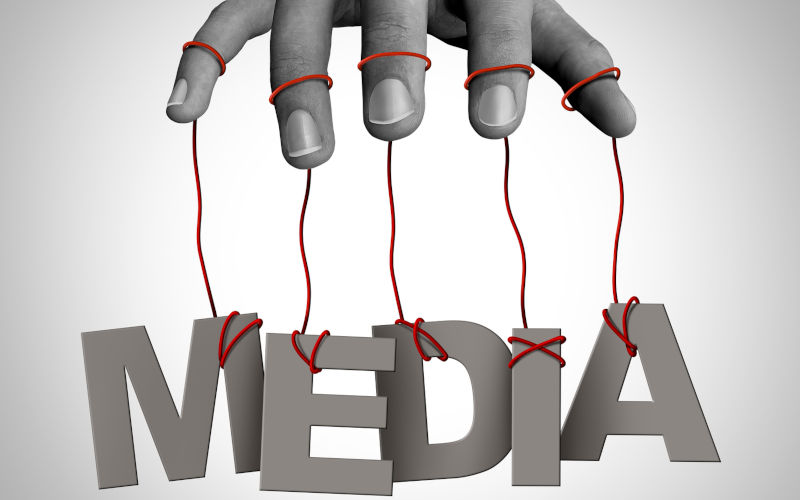 Treasury may consider the news media professional standards test is adequate, but hopefully the Communications Minister Michelle Rowland and her department think differently.

In its November report on the first year of the News Media and Digital Platforms Mandatory Bargaining Code, the Treasury concludes that the registration tests for news businesses have, overall, worked effectively. While recognising the need for ACMA to consider ‘administrative issues’ relating to the professional standards test, Treasury considers there is not a sufficiently strong case to amend the test at this point in time. It rejects proposals, including from the Australian Press Council, to strengthen the test arguing that they could have unintended consequences.

It may be that Treasury is correct in suggesting such concerns could not be properly addressed simply by amending the current provisions in the Code. But the concerns are serious and require a more fundamental examination of regulation of public interest journalism.

Such regulation is a necessary complement to the role of a free press and freedom of speech in informing the public, promoting healthy public debate and holding governments to account in our democracy. It is particularly critical as a condition for any government assistance for public interest journalism whether through the Bargaining Code or via direct financial support.

The attributes required for adequate professional standards regulation include:

Amongst the current fragmented regulators of professional standards only the APC (which considered 797 complaints in 2020-21) can seriously claim to meet most of these attributes, and even it is the subject of legitimate criticism. Its complaints handling processes are managed independently of publisher members but over 60% of its income is now from News Corp Australia leading to understandable perceptions of insufficient independence. Despite the financial benefits many of its publisher members have gained from the Bargaining Code, the fees paid have not increased in recent years and its capacity to review standards and guidelines and to contribute to education is severely limited.

The Independent Media Council operating in Western Australia has much less capacity (it handled 31 complaints in 2020). Its primary publisher member, Seven West Media, provides over 90% of its funding. It was set up precisely because that publisher did not agree to the increased fees and firmer independence arrangements introduced by the APC over a decade ago. The IMC certainly lacks the capacity to seriously review standards and guidance or contribute to education.

It is over a decade since the Finkelstein and Convergence Reviews concluded that the then fragmented arrangements were not fit for purpose, and recommended coordinated regulation of media standards, albeit proposing different models to do so. While neither approach was implemented, the threat of increased government involvement facilitated the reforms of the APC mentioned above orchestrated by the then Chairman, Julian Disney.

Over the following years, the APC’s publisher membership also increased with many more on-line publications joining, but this has not led to any significant offset to the declining fees from other publisher members nor has it constrained further fragmentation; Australian Community Media (including the Canberra Times), in particular, has not continued the APC membership it had inherited from Fairfax media.

The previous Government did seem to be moving, albeit slowly towards addressing the fragmentation, suggesting a ‘platform-neutral regulatory framework’ as the preferred end-state in its response to the original ACCC report that led to the Bargaining Code, and in ACMA’s 2020 Green Paper.

This agenda needs urgent rejuvenation, surely something the Albanese Government would favour. The attributes required, and the need for a platform-neutral approach, suggests strongly that we should move to a single, national body. There is also a strong case in my view for arms-length government funding given the public interest involved.

One approach would be to build on the APC, merging it with those parts of ACMA responsible for professional standards amongst broadcasters’ news and related services, with government funding via some arms-length trust arrangement supplementing publisher fees. Alternatively, an entirely new body could be created along the lines suggested by Finkelstein subsuming the roles of existing regulators and fully funded by government on an arms-length basis. In either case, membership of the national organisation would be a condition for access to the Bargaining Code and any government assistance such as for regional news organisations.

Treasury’s review of the Bargaining Code may not have been the best vehicle to pursue reform of media professional standards regulation though I am disappointed that they fail to acknowledge the need for such reform. Let’s hope the Minister for Communications, Michelle Rowland, and the Secretary of the Department of Infrastructure, Transport, Regional Development, Communications and the Arts, Jim Betts, agree to pursue reform.