Media Watch and the Election 2022 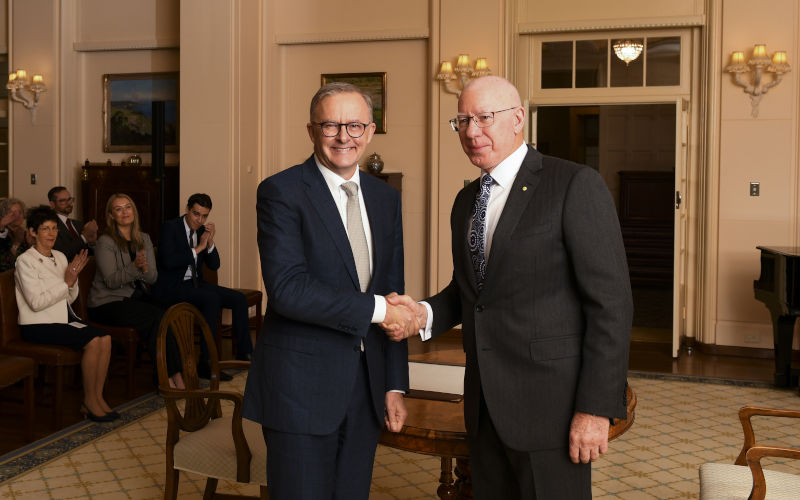 After what has been described as a turbulent campaign, often devoid of vision, ABC’s Media Watch dissected the coverage and behaviour, and whether it swayed the final result.

From live technical failures and fascinating robot whacking departure of lost seats, this episode provides an overview of the campaign and how the (Murdoch) media mis-read the electorate’s call for change through its continued negative reporting of Labour. The review is worth watching for its honest summary of media’s brutal narrative toward the man and the party whom the country voted to be our new government.

The post election Media Watch episode can be viewed here.