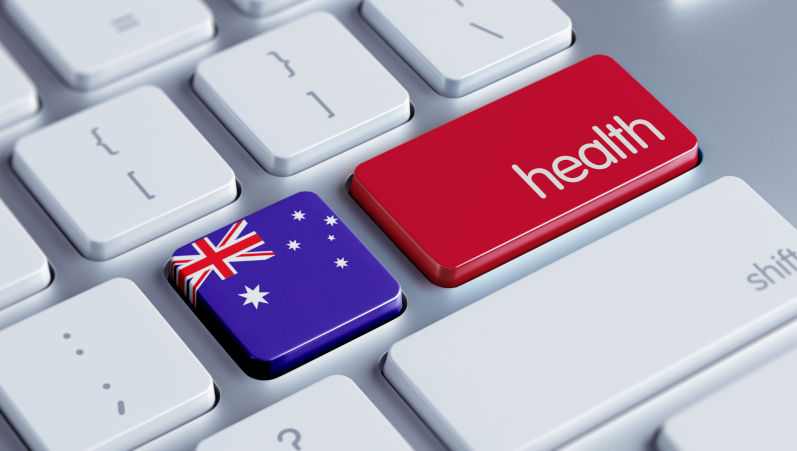 Medicare must now focus on how health services are delivered.

When it was established in 1974, Medicare funded the way health services were delivered at that time. That delivery system has not been changed much at all since then. After fifty years the way we deliver health care needs substantial reform and updating. Our health delivery system is in a mess.

Too often we are sidetracked about more and more funding for Medicare and we neglect the core problem of how health services are efficiently and equitably DELIVERED.  It is important that the Strengthening Medicare Taskforce appointed by the Government focusses on the delivery problem.

This is where real reform is necessary

But there are two major problems we must face at the outset.

First the Department of Health and Ageing is not up to the job of real reform. That has been the case for a long time. It is worse now because former Health Minister Hunt politicised almost everything.

Second is the power of providers who deliver health services – doctors, private hospitals, private health insurance funds and pharmacists who with their pernicious lobbying power are able to frustrate governments time and time again. The great risk today is that with the current Review the government will be seduced by the lobbies to provide more money to do the same things as before. And ministers give way time and time again.

These lobbies led an unscrupulous campaign against Whitlam and Medicare 50 years ago. They are still at it today if their power is challenged.

How we need to reform the DELIVERY of health services

FFS may be appropriate for ‘episodic care’ but we need to move to salaries, contracts and per capita payments to general practitioners for quality long-term patient care to keep people healthy. This change would improve the delivery of health services. The change is long overdue.

Third, we must reduce pressure on hospitals by encouraging much greater delivery of health services outside hospitals. Hospitals should be the last resort rather than the first resort. Denmark is showing the way. In 2007 there were 40 hospitals in Denmark. By 2016 there were 21. As many health services as possible were provided through health centres and outpatient clinics. Hospital admissions are reserved for the acutely sick, providing them with highly specialised services. The major health reform we need is in primary care and GP services in particular to keep people out of hospitals. But politicians love hospitals.

When I chaired the General Health Review in SA in 2003 we recommended priority be given to primary health care clinics in the community. So what did the government do? It committed vast amounts of dollars on a large new hospital that was over budget and overtime.

In cooperation with the states we need to establish hundreds of publicly funded multi disciplinary clinics with salaried staff. That staff would include doctors, nurses, physiotherapists, dieticians, pharmacists and other health professionals. The Whitlam Government commenced the roll out of these clinics but the Fraser Government put an end to the program.

Fourth, we must break down the 19th Century restrictive work practices imposed principally by doctors at the expense of nurses, pharmacists and allied healthcare workers. A nurse recently gave me my Covid vaccinations. But she had to be supervised by a doctor! There are work force silos everywhere with little effective integration. The Coalition and the media are strident about blue collar work practices but never a word about restrictive work practices by doctors and lawyers. The best qualified and the most efficient should deliver health care. There must be a greatly expanded role for nurses. The doctor defence of territory must be challenged and changed.

Fifth, the delivery of prevention services have been grossly underfunded and we saw the dire consequences in the Covid epidemic under the Morrison Government. We need an Australian Centre for Disease Control.

The forms and externals of Medicare – the shell – may remain but it’s founding principles – fairness, universality, solidarity and efficiency are being whittled away or not addressed. For example the average out of pocket cost for GP services has risen 60% over the past ten years.

If the Labor Government is really the champion of Medicare it would now focus on the DELIVERY of health service and not just on funding.

For over forty years the ALP has been living off the Medicare legacy of Whitlam, Hayden, Hawke and Blewett. It is about time the ALP did some serious thinking about updating this legacy.

A repost from Pearls and Irritations December 8, 2022