Dutch court convicts on MH17: what about IA Flight 655? 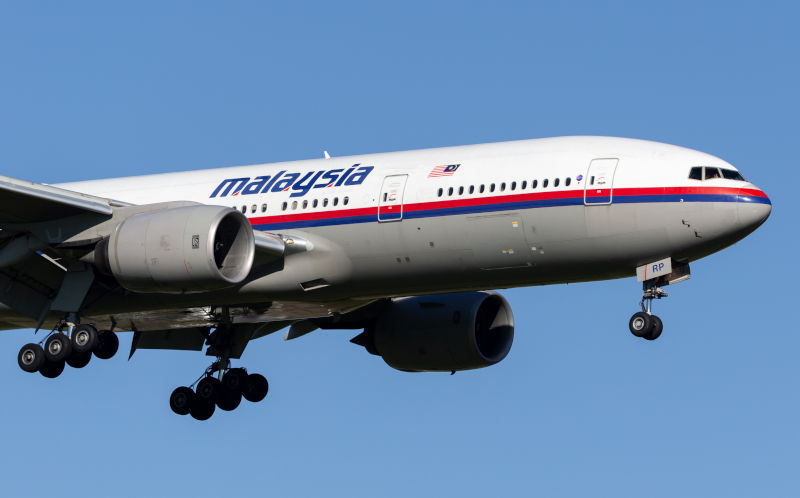 Should the Dutch Court decision on the downing of Malaysian airliner MH 17 set a precedent for the trial of weapons suppliers?

On November 17, the District Court of The Hague found Igor Girkin, Sergey Dubinskiy and Leonid Kharchenko, guilty of contributing to the downing of Malaysian Airways flight MH17 and the murder of all 298 individuals on board.

The three were found to have helped arrange the deployment and transport into Ukraine of the Russian BUK missile system that was used to shoot down the plane, though they were not the ones who physically pulled the trigger.

A sentence of life imprisonment was imposed on the three men.

The English summary translation of the court decision states:

“The crew [that fired the missile] appears to have thought the missile was being fired not at a civilian but at a military aircraft. Even in that case, there is intent and premeditation to shoot down that aircraft and take the lives of those on board.”

The judges said that firing a Buk missile was possible, only if it was available and placed on a suitable launch site. In their opinion those entrusted with such a responsibility had an essential role in the deployment of the missile and in ultimately firing it and “they may be regarded as co-perpetrators.”

In considering this tragedy it should not be forgotten that when the plane was shot down in July 2014 fighting was raging between pro-Russian separatists and Ukrainian forces and Ukrainian planes had been bombing pro-Russian towns in the region. In the week before the downing of MH-17 the BBC reported that 11 people had died when the rebel-held town of Snizhne in the Donetsk region was bombed.

I have concerns about the court ruling.

The process of investigating and prosecuting the MH 17 case is very different from that following the similar downing of the Iranian A300 Airbus in July 1988, a passenger plane shot down by the US missile cruiser Vincennes.

The Iranian airliner was in a commercial air corridor, over Iran’s territorial waters, on a scheduled flight and sending out squawks identifying itself as a civilian airliner. The airliner was climbing when it was brought down by the Vincennes which apparently mistook it for a diving, much smaller F14A Tomcat fighter. All 290 people on board the plane died.

As far as I am aware no Western leader called for the captain of the warship, or any of his crew, or any higher placed US official, or weapons supplier, to be brought to trial.

It took until 1996 for the US to reach a settlement and express deep regret over the loss of life. No-one was charged with murder, never mind being found guilty.

I would have no problem if future courts decide to charge and convict those who supply weapons used to commit murder – a logic which underpins part of the Dutch court’s decision. But the courts should not selectively choose who to charge, based on whether the accused are from “baddie” countries.

Those responsible for the Iranian A 300 Airbus downing could also be brought before a court. But in the same way as the Russians have shielded their nationals from the Dutch court, the Americans will prevent any action being taken against their military.

In an ideal world prosecutions would curtail the activities of suppliers of weapons used in a host of conflicts and criminal activities around the world.

But I fear prosecutions are not going to happen. Why? Simply because Western countries are among the world’s largest suppliers of weapons and show no sign of limiting the activities of companies that generate jobs and huge profit.

Can you imagine a world where the chief executives of Lockheed Martin, Boeing, BAE, or the Russian companies Almaz-Antey, Sukhoi and Irkut were hauled before an international court because their weapons had been used to kill civilians?