Ministerial staff can’t be strangled but they can be leashed 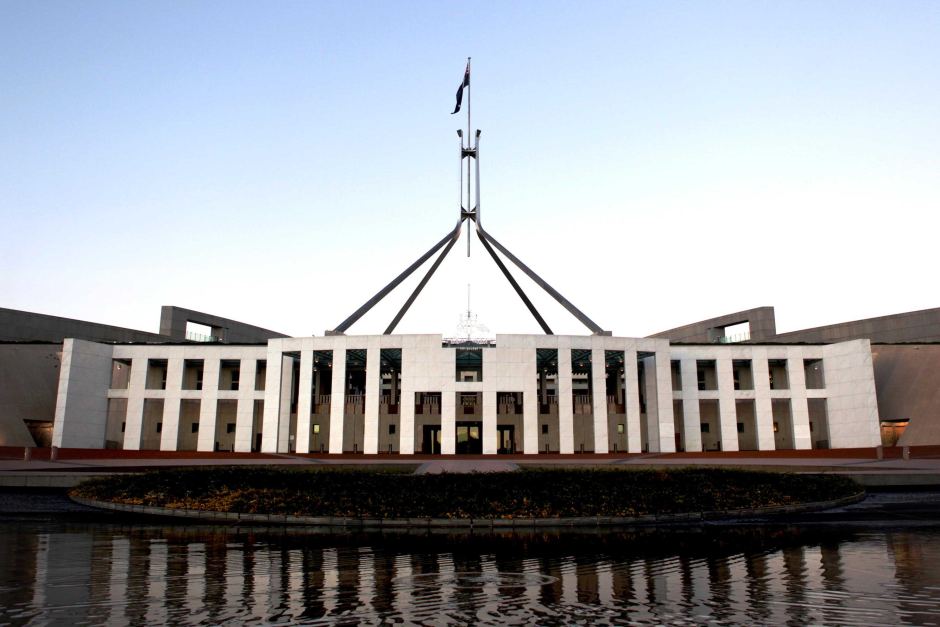 It is probably too late to throw partisans out of ministerial offices, or even to strangle the triennial increase in the number of ministerial staff, whether or not they are to be subjected to ordinary rules of civility and respect for each other. But it is not too late to set some enforceable public standards of minder behaviour and public accountability to force them into the light.

The first would involve copying the British, with what is called the Nolan principles of public life, specifying that they are enforceable principles covering ministers, and their staffs, as much as any other holder of public office.

I have set these out before, but they are worth repeating:

1.       Selflessness: Holders of public office should take decisions solely in terms of the public interest.

2.       Integrity: They must avoid placing themselves under any obligation to people or organisations that might try inappropriately to influence them in their work. They should not act or take decisions in order to gain financial or other material benefits for themselves, their family, or their friends. They must declare and resolve any interests and relationships.

3.       Objectivity: They must act and take decisions impartially, fairly and on merit, using the best evidence and without discrimination or bias.

4.       Accountability: They are accountable for their decisions and actions to the public and must submit themselves to the scrutiny necessary to ensure this.

5.       Openness: They should act and take decisions in an open and transparent manner. Information should not be withheld from the public unless there are clear and lawful reasons for so doing.

7.       Leadership: They should exhibit these principles in their own behaviour. They should actively promote and robustly support the principles and be willing to challenge poor behaviour wherever it occurs.

One can complain of apparent infractions to an independent Committee on Standards in Public Life. Its remit runs across all public positions in Britain.

Here are some ways of applying these principles to the ministerial office in Australia.

Such rules might not much inhibit the political operator – the sort of minder with no functional duties in relation to the minister’s portfolio responsibilities. These will no doubt carry on with the usual improper shenanigans (at least while on the public payroll) such as branch stacking, making factional deals, campaigning for preselection, or doing the minister’s dirty work. That’s an altogether different vice of modern government. But requiring some ministerial control of the ministerial office could at least slow down some of those who are making such a dishonest farce of modern government.