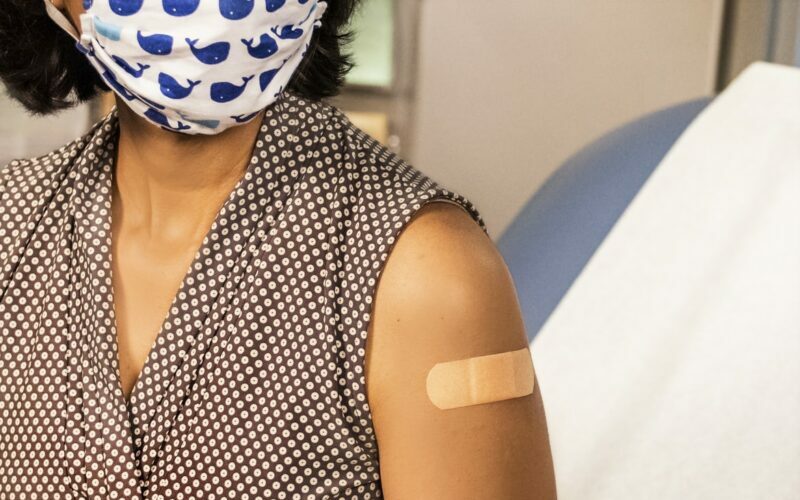 On the surface, it looks like Indonesia has the pandemic under control — a summery success story for the world’s fourth-most populous country. In truth, there’s a more wintery tale to tell.

The Indonesian government says there have been more than 4.2 million cases and 142,000 coronavirus-related deaths across the archipelago — once South-East Asia’s disease epicentre — since the plague landed early last year.

Lockdowns are ending and kids are heading back to school. Bali will open to foreigners on October 14. The UK has taken Indonesia of its “must quarantine” red list.

Why so bad? Sana Jaffrey director of the Institute for Policy Analysis of Conflict in Jakarta blames “a mix of denial and dysfunction (which) led to a catastrophic surge of infections.

‘(President Joko) Widodo views the pandemic primarily as a threat to economic stability, rather than a public health crisis … his pandemic response team is dominated by business interests. It is hard to think of a country other than Indonesia where the minister for economic affairs is in charge of fighting an infectious disease.”

Infections are now down to a daily average of 1600, a fraction of the peak reported in mid-July. Deaths are hovering around 100 a day.

The figures above are from Reuters which uses Health Ministry sources. As reported earlier some epidemiologists and NGOs don’t buy the numbers.

A crowd-sourced group of independent health professionals and statisticians calling themselves Lapor (report) COVID-19 are offering figures dramatically different from the government’s data.

When officials said the daily infection rate was almost 1700 new cases, Lapor alleged the reality was closer to 88,000.

On one day the Ministry reported 142 deaths while Lapor — which claims to get info straight from doctors and hospitals bypassing the bureaucracy — said 250 had died.

The problems include distrust in government — a legacy of 32 years of one-party authoritarian rule which banned free media — fear that hospitalisation means death, and a flawed testing regime.

One example is a three-sided tent, big enough for a couple of tables and a few chairs. It stands at a busy intersection on Jalan Ijen, the most prestigious address in the East Java hilltown of Malang.

There’s enough space nearby for hundreds to queue, as they do for Covid checks in Australia.

When Pearls and Irritations called after 3pm midweek, the pop-up clinic had been open for seven hours. Yet only 10 people had swabs stuffed up their nostrils by entrepreneurial staff from an army hospital.

That info is a conspiracy theorist’s dream. For the denialists, it proves people are unworried because they know the virus is a myth and a Western plot to demonise Asians.

Read on for a less lurid explanation: The procedure costs 99,000 Indonesian rupiah, a third of the fee charged elsewhere and just under 10 Aussie bucks.

For that money, you might enjoy a coffee and cake after getting a free test Down Under.

But here in Indonesia, that’s a day’s wage for a truckie or factory hand. However sick they feel, testing’s not an option.

The logic is raw: There are few tests, so no reliable data to build effective policy.

Two people have died in our street during the past three months. Both were elderly Muslims buried without an autopsy. Inevitably stories germinated that Covid was the killer, reinforced when the police arrived and a yellow flag was hung at the gateway.

Indonesia has a system of oversight that would horrify Westerners concerned about privacy and freedom. During the 1942-45 Japanese occupation the army set up the Tonarigumi household control and spy structure.

The new Republic kept the regimen once the war was over, renamed Rukun Tetangga (RT, neighbourhood association). Many duties involving ID cards and family units have been taken over by government, though not jobs like organising funerals and support for the bereaved.

Our RT said all residents would get tested and the street sprayed. Nothing happened, though the flag is now green. Another reality check: no tracing, no foundations for public health strategies.

The intense interest in the infection shown by the media in Australia isn’t duplicated in Indonesia where readers and viewers find stats a turnoff — unless they relate to soccer scores.

The photos are supposed to suggest comfort, but the smiles look forced because they know the orders will be widely ignored. Market crowds are thick, traffic jams routine and in one rough survey two-thirds of people on the street were maskless.

Sirens are more commonly heard, though not all are shrieking ambulances. Despite pledges to develop an egalitarian society when the Dutch were thrown out last century, officials have retained the arrogance of the former colonialists.

Real or imagined VIPs get a police escort to barge their way through the traffic; angry drivers refuse to pull over disbelieving there’s an emergency, adding to the chaos.

It’s not all depressing.

Widodo wants 2.5 million jabs a day and seems to be getting close. Nearly 146 million have had one needle, mainly with donated Chinese vaccines. Assuming all need two doses, then around 27 per cent of the population of more than a quarter-billion has been covered so far. The vaccines are free.

So are oxygen refills for patients at home where hundreds are reported to be dying rather than go to hospital. There’s a government-run voluntary national health scheme but participants have to pay monthly — currently 300,000 rupiah ($30) a couple for top cover and visits to some GPs.

Covid has cost plenty — Jakarta is budgeting for an $9.07 billion deficit next year, 4.85 per cent of GDP. Next April new taxes will hit consumer goods.

There are no JobKeeper or JobSeeker schemes to cushion the unemployed, though the seriously poor are eligible for some relief. Mosques, churches, corporations and concerned individuals hand out food parcels, often on street corners. The system is ad-hoc so many miss out.

Since February it’s been compulsory for all citizens to be inoculated, with refusers facing fines and denial of services. Enforcement will be impractical and unlikely outside formal situations. All mainstream religions have endorsed vaccination.

The mandate debate that wraps some Australians’ knickers in knots is seldom heard.

The aggrieved find it best to keep quiet in a culture that puts community above individualism. Sovereign rights belong to the state.