Monetary Policy: How far will interest rates need to rise and how fast? 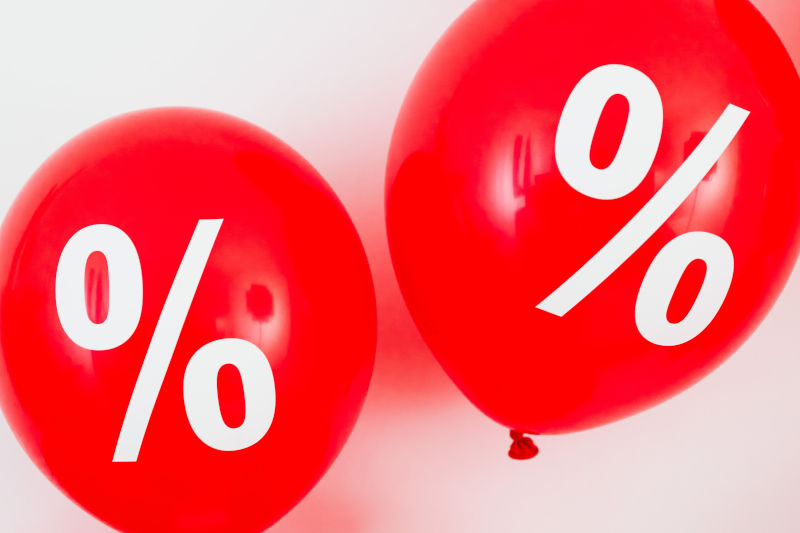 In response to higher inflation since the beginning of May the Reserve Bank has aggressively increased interest rates, albeit from an exceptionally low level. From here on, however, a more cautious approach is needed.

After three decades of low inflation, in the last twelve months inflation has been accelerating around the globe. In Australia it is already 6.1 per cent through the year to June, and Treasury now forecasts it will peak at 7¾ per cent in the December quarter this year. This is markedly more than the pre-election forecasts, released just over 3 months ago, when inflation was expected to peak at 4¼ per cent.

Nevertheless, the rate of inflation has increased less in Australia than in other advanced economies, except Japan. In America and Europe inflation is running at close to 10 percent, and the increase in consumer prices over the twelve months ending in June was over 8 per cent in Canada and 7.3 per cent in New Zealand.

Not surprisingly, in response to higher inflation outside their target zones, central banks in all these countries have begun raising their interest rates, as has the Australian Reserve Bank, although our Bank was a little later than the others.

Since the beginning of May, the Reserve Bank of Australia (the RBA) has lifted its cash rate progressively four times from 0.1 per cent to now 1.85 per cent –a very aggressive increase compared to the past.

Of course, interest rates were bound to recover from the low point for the RBA’s cash rate of 0.1 per cent – by any standards this was an exceptionally low rate. Also, each of the four interest rate increases so far have been widely anticipated by financial markets and further increases are expected.

But the critical question now facing policy-makers is how much further can we expect interest rates to increase and how fast?

Financial markets are presently pricing in a cash rate that will peak at 3.25 per cent in early 2023, before falling back to 3 per cent in the second half of the year. However, there are reasons to think that this proposed rise in interest rates might be excessive.

As the Governor of the RBA, Philip Lowe, put it in a recent speech: “The policy challenge for the RBA is to return inflation to the 2-3 per cent target range while, at the same time, keeping the economy on an even keel.” The Governor doesn’t think that the RBA needs to return inflation to target immediately, but that it does need to chart a credible path back to 2-3 per cent, and in a way in which the economy continues to grow and unemployment remains low.

Failure to return to low inflation would increase uncertainty and thus damage future economic prospects. So, it is not surprising that the RBA and the Government want to return inflation to its target zone, but they also want a soft landing without a loss of incomes and an unacceptable increase in unemployment.

Whether such a desirable outcome is likely is inevitably clouded in uncertainty. What will be critical are judgements about the extent and speed of future monetary policy tightening, where there are really two key considerations:

On the first point, we can be reasonably confident that part of the upsurge in inflation was in response to bottlenecks and other disruptions to supply caused by the Covid pandemic. While more recently, the Russian invasion of Ukraine impacted the markets for energy and grains and led to surging prices for these commodities.

There are, however, already signs that these supply problems are easing with commodity prices now starting to fall, and further improvements are expected over the months ahead. Furthermore, even if these prices and other key components of the supply chains do not actually fall much, the future rate of inflation rate will come back, so long as these prices stop rising.

As regards the second consideration – how much expectations about future inflation and wage demands have changed – according to the RBA, the strong growth in aggregate demand and the emergence of a tight labour market is now contributing to the higher inflation that we are now seeing.

In addition, the RBA has found little evidence that the general inflation psychology of households and firms has changed and that the recent higher inflation will persist. Thus, on present evidence it is very likely that we will avoid the wage-price spiral that led to the high and unacceptable inflation rates that took off during the 1970s.

Indeed, the latest Treasury forecasts show nominal wage growth of only 3¾ per cent in both this and the next financial year. Again, not a very rapid rate of increase in nominal wages, especially as it implies a further fall in real wages before they start growing very modestly again in 2023-24.

To sum up, the available evidence plus the official forecasts do not support the likelihood that inflation will spiral out of control. Accordingly in my opinion from here on RBA should be cautious about the extent and speed of future monetary tightening and interest rate increases.

Understandably, the Bank will want to return its cash rate to what it terms a neutral nominal interest rate, which is neither stimulatory nor contractionary. It is difficult to be sure where that neutral rate lies, but the RBA suggests that it is at least 2½ per cent which is the midpoint of its inflation target.

Beyond that interest rate of 2½ per cent it would be best to proceed cautiously in considering any further increases in the cash rate. Also the speed of future adjustments to lift the cash rate to that 2½ per cent target should be less than in the last four months.

In the past, the Governor made it clear that the RBA would be guided by the rate of wage increases in setting monetary policy and is on record that he wanted a rate of wage increase with a 3 in front of it. This remains appropriate in my opinion, and with wages officially forecast to increase by only 3¾ per cent over this year and next, there is not a lot more to do in increasing interest rates.