Morrison’s minders at the heart of his doldrums 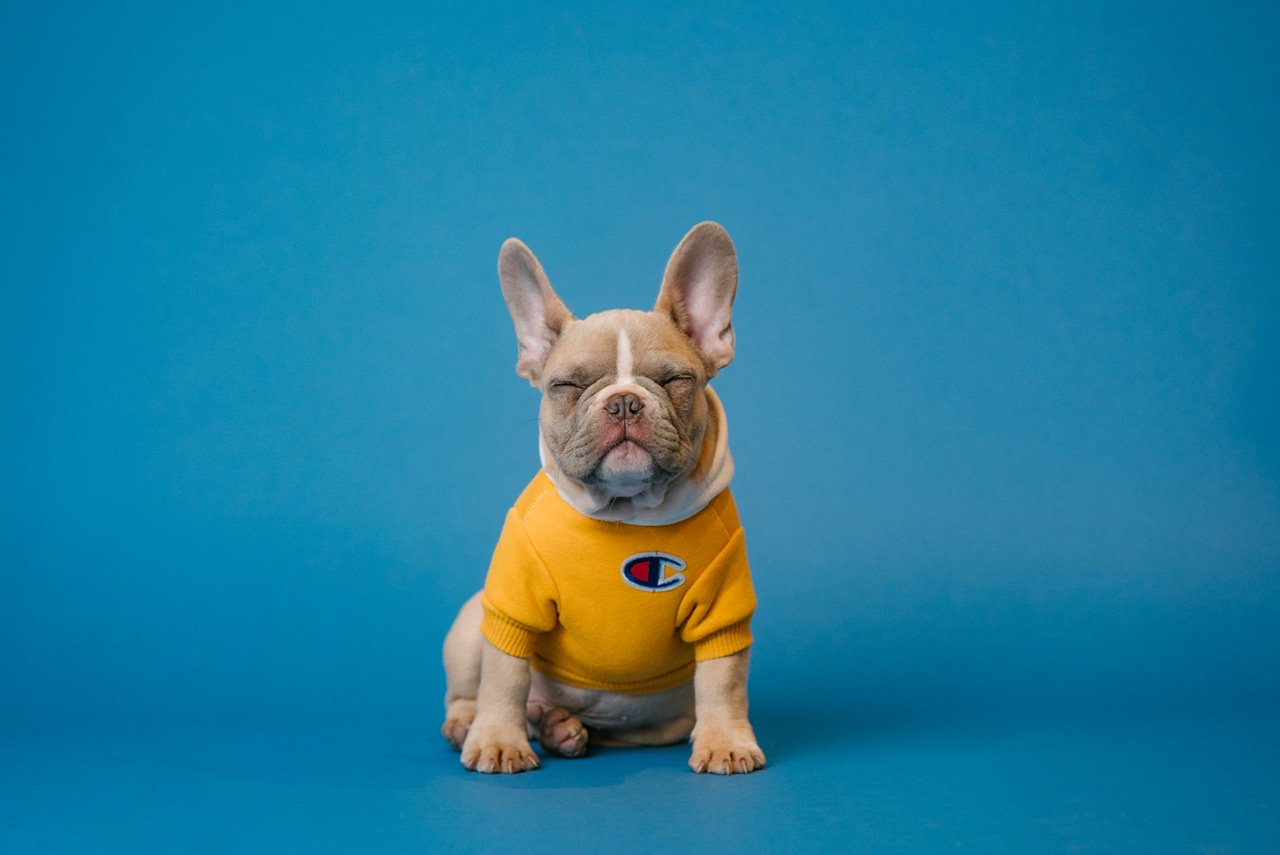 Perhaps a day will come when the champion rorters, liars, and conscious mis-managers of public resources are before a serious corruption commission and out on their ears.

The political and administrative dominance of the Australian government by non-public-service minders in the minister’s office is now of such long-standing that there is not a senior public servant who has advised ministers in a different environment, with many departmental secretaries themselves having worked as political ministerial advisers.

Most do not sufficiently appreciate that it is still a new and controversial (and particularly Australian) feature of government, that virtually all departing departmental secretaries, particularly from the prime minister’s department, criticise the way that it has worked in practice, serving to make government less efficient, less transparent and more, rather than less prone, to pushing a minister into making fundamental political mistakes.

Gough Whitlam, 50 years ago, is usually blamed for introducing the modern system, but what he created bears little relationship to what we now have. Labor was coming to office after 21 years in the political wilderness, and without a single member with any practical experience of government. Many were suspicious, mostly wrongly, of a public service regarded as being increasingly constructed in the image of, and with the mindset of, more than two decades of coalition government. They feared being “managed” by their new public service heads and being told by them that many aspects of progressive Labor policy simply could not be implemented.

But the Whitlam Cabinet caravan of minders was fairly small – in total across his whole ministry a smaller number than the number of people now in Scott Morrison’s office. Many were in any event public servants, experienced in practical government, and with special policy, program and political skills.

Indeed, an early argument against development of the minister’s office was that there were significant dangers in being surrounded by a crowd of people of like mind, ever agreeing with each other, predisposed to groupthink, to confirmation bias and tunnel thinking, and, often to rejecting many practical or principled objections as being biased, or excuses for doing nothing. Better ministers actually encouraged creative tension, but many did not.

The more staff there were, the bigger the problem. Malcolm Fraser was critical, in Whitlam’s period, of the build up of the private office, but he ended his term with one many times bigger. Indeed, some departmental heads, such as Treasury secretary John Stone, were openly critical of Fraser’s minders and advisers secretaries. He particularly disliked advisers without a government background, such as economic adviser, Dr John Hewson.

Public servants have memories and must live with their mistakes. Minders don’t

Perhaps because public servants had a continuing responsibility to provide advice and stay on and live with the consequences, they tended to “have longer memories than the more meretricious players who flit across the private ministerial advisory stage,’’ he said.

The numbers of minders increased under Bob Hawke, Paul Keating, under John Howard, Kevin Rudd and Julia Gillard, and, to no one’s surprise under Tony Abbott, Malcolm Turnbull and, now Scott Morrison. So did some other features.

Hawke, aware of the indiscipline of the Whitlam government, created a committee of advisors to vet and determine which Labor “tree people” – the sort of people who turn up for jobs, often from a state government immediately after a Labor victory – would get jobs. The committee also determined where they worked. Subsequent regimes have maintained the same controls, but have in the process created divided loyalties – people in the minister’s office effectively answering to, or dobbing in, to people in other offices, particularly the prime minister’s office.

The Members of Parliament (Staff) Act sets conditions for minders, but does not set standards, enforceable codes of conduct, or much affect the general principle that a staffer’s term is at ministerial whim, and certainly ends when the minister goes unless she or he can jump to another ship.

Increasingly, in the modern regime, one has to be a true believer, a fervent ideologue in one faction or other of the party (not necessarily the minister’s faction), predisposed to the policy mantras of that faction, or its organs, such as, in the case of the Liberals, the Institute of Public Affairs.

These moral vacuums spend their whole careers on the public payroll – before, during and after snaffling a seat

A good many have their own personal ambitions to make it into representative politics and seem to end up on the career track without ever developing the expertise or experience, or the character, the personality, the people skills or the empathy, with which they can become politicians with a brain. In the Labor Party, the scores of people flitting between union research jobs, Labor-oriented think tanks, consultants and law firms, and spells working for Labor politicians in both state and federal government – have been called suits – bloodless folk without abiding ideas or ideals, or anything in common with those they seek to represent. The Liberals have different, but similar bloodlines – in party patronage jobs, think tanks and party and political offices.

What they generally have in common is a background of always having worked, one way or another, from publicly-funded payrolls, owing political debts to party power brokers, and being precisely the sort of transaction-focused risk-averse moral vacuums whose increasing dominance in politics is a prime source of public apathy, despair about and suspicion of, politicians. The culture, including the approach to respect for women on the coalition side, is suffused with privilege and private-school backgrounds; Labor has similar problems but from a different stream.

Also alarming is an increasing tendency of all of these folk to expect that they will be sucking on the public teat forever. Politicians who retire expect handsome appointments to government boards and diplomatic posts; those defeated to sinecure jobs, such as on the Administrative Appeals Tribunal, from which they cannot be sacked and are generally unqualified. Others jump in consultancies and lobbying industries, prostituting their insider knowledge, access to mates and cronies, and what if anything remains of their reputation and moral credit for the right to earn millions in commissions from deals with government.

The more key decisions being made in the minister’s office – by whatever system these have – public servants are less responsible for blatant rorting and abuse of power. But having them as bystanders does not improve the quality of decisions, or outcomes. It is allowing inordinate influence to mates and cronies, sometimes cases where ministers seem to act in their own interests, or in the interests of colleagues.

“Just an unfortunate part of modern government,” some might say, ostensibly holding their noses, or others, such as Gladys Berejiklian, a significant offender, saying defiantly without apparent fear of political consequences.

As ever, but more so, the ministerial private office, particularly the Morrison one, is an accountability vacuum. No one knows what information is passed to the minister, and what he can pretend he, or she, didn’t know. Or took care not to know even when he should have. Records, whether they are kept at all, are said to be totally exempt from FOI or legal production, and, increasingly, public servants collaborate in the breakdown of old principles of accountability, transparency and disinterested action in the public interest.

Without the modern minder system we would not have most of the present problems of the Morrison government. They are, of course, at the heart of the sexual assault, abuse and respect scandals that have so becalmed the administration over the past two months. But the vaccination crisis and the scandals of doling out money to mates without transparency or accountability come from the same system. The vaccination crisis did not come from Morrison accepting the independent views of health experts, but from following the advice of consultants rather than public health officials with experience. Coordinated work between ministerial offices has permitted most of the expenditure rorts – though these have been potentiated by the way that some senior public servants have not done their jobs.

Perhaps a day will come when the champion rorters, liars, and conscious mismanagers of public resources are before a serious corruption commission and out on their ears. At the moment that pre-supposes the election of a Labor government. One can confidently expect that those in charge of this will not hesitate to re-employ Labor tree people in much the same style of bad administration.