This was not just another Covid cluster – it was a full on Covid cluster fuck, brought to you in glorious 20-20 hindsight and quadrophonic dodging and denial. 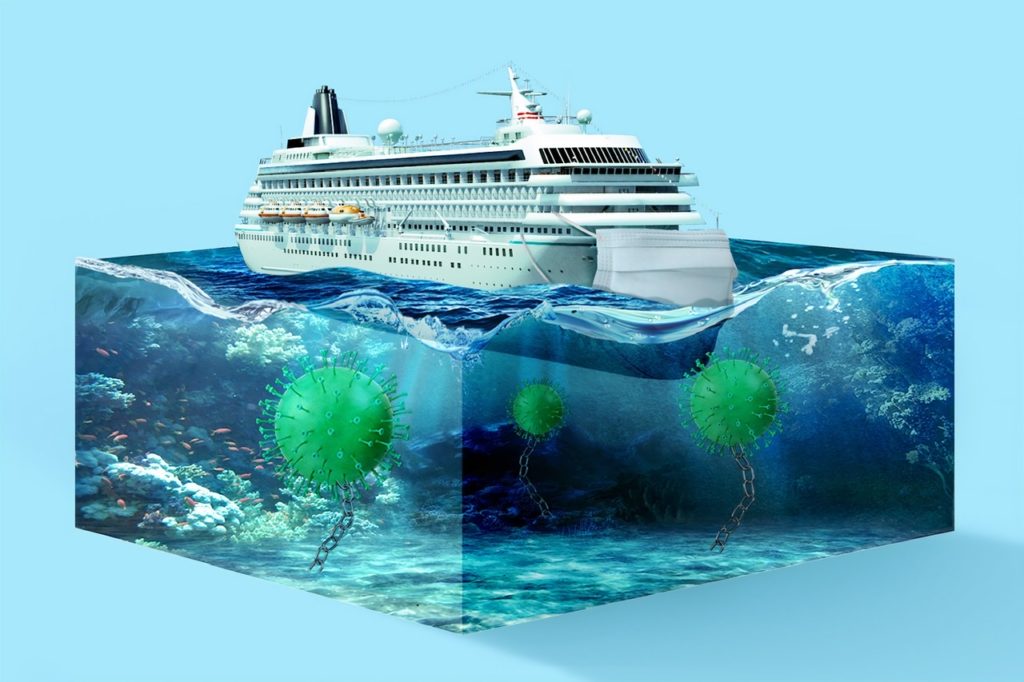 The Special Commission of Inquiry into the Ruby Princess fiasco reveals serial negligence and incompetence on every level – individual and corporate, private and public, state and federal.

Just about everyone who was anywhere near the accursed ship when it docked in Sydney with its cargo of misery and disease managed to stuff up in one way or another, and usually both.

It is not a matter of finding fault, although there is plenty of that to go around. The real question is how, as the crisis continued to escalate, no-one had the sense or the guts to admit what was going wrong and to try and shut it down.

The commissioner, Bret Walker, is pretty forgiving – mistakes were made, but all those involved did their best. They relied on the science and they were not driven by politics. The reason for not recommending comprehensive reform was that there were no systematic failures to address.

But there were some monumental errors, especially by New South Wales Health, for which Walker reserves the epithets inexcusable and inexplicable. And his judgments on the other guilty parties is less severe, but they are by no means off the hook.

The cruise operator, Carnival, failed to bring its ship’s doctors up to date with the definition of what was considered a suspect case, and should have enforced isolation when such cases emerged. The ship did not stock sufficient equipment with the outbreak that followed.

The federal department of Home Affairs gave the wrong advice to passengers, but is largely absolved from censure because it was not responsible for medical in the first place. But it refused to take part in the state inquiry, and was ready to go to the High Court to keep its officers out of the witness box.

“Quite how this met the Prime Minister’s early assurance of full co-operation with the commission escapes me,” Walker commented acerbically. But he did not pursue the issue or blame Peter Dutton’s border enforcers. Perhaps he was concerned for the safety of his toes and kneecaps and other sensitive and vulnerable body parts.

And the feds do not get off scot free: Walker gives David Littleproud’s department of Agriculture. Water and Environment a hefty backhander for a crucial blunder in assessing the Ruby Princess “low risk.”

So there is plenty of blame to shift, more than enough scapegoats to pillory if anyone is to be brought to justice. And remember, we are talking about 22 deaths and 712 definite positive testings of the passengers, with the likelihood of others not tested – another fatal oversight from NSW Health.

Some civil proceedings are already in train, but it appears that no criminal charges will be laid. And perhaps none should be. But that will be of little comfort to the friends and relatives of the victims of this catastrophic saga — terrible, perhaps, but just an unhappy accident.

And that verdict is surely the most dismal conclusion of the cluster fuck.