Nature outcomes in 2021: the good, the bad and the sad 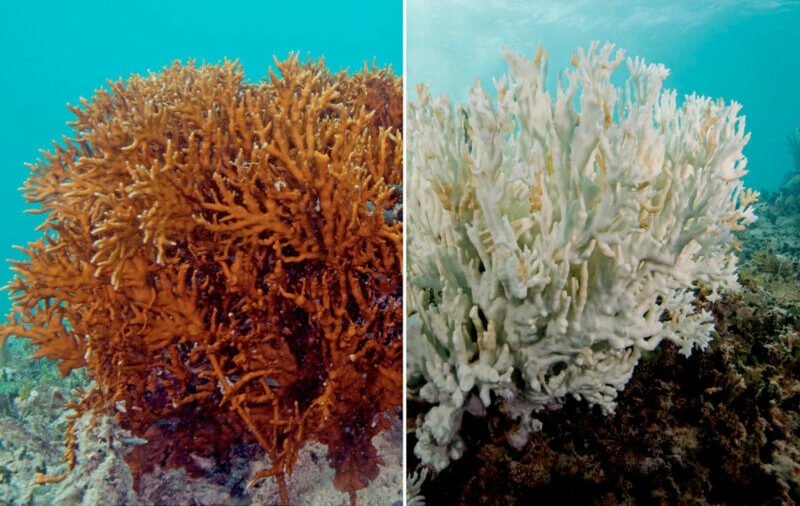 Australia’s natural environment won some significant skirmishes in 2021 but serious challenges for biodiversity and ecosystems remain.

Australia’s wild landscapes, stunning coastline and iconic species sit at the heart of our cultural identity. Yet our precious natural environment is under threat like never before.

Let’s take a look at the good, bad and sad outcomes for nature across Australia in 2021. (The list is far from complete, my apologies if an outcome that is important to you is missed.)

Investing in women in conservation

The bad and sad

Birds are under threat

Now is a critical moment for life on our planet. Please use your power for good by donating to environmental organisations, volunteering your time and skills, and letting your political representatives know you care. There can be no greater legacy to future generations than a healthy planet full of life and beauty.

This article was originally published on the AEGN’s website. 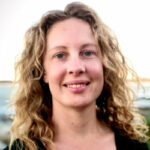 Daisy has worked for state, national and international organisations dedicated to protecting our natural world.