Nervous neighbour: Why Canada should be worried about US democracy.But is Australia? 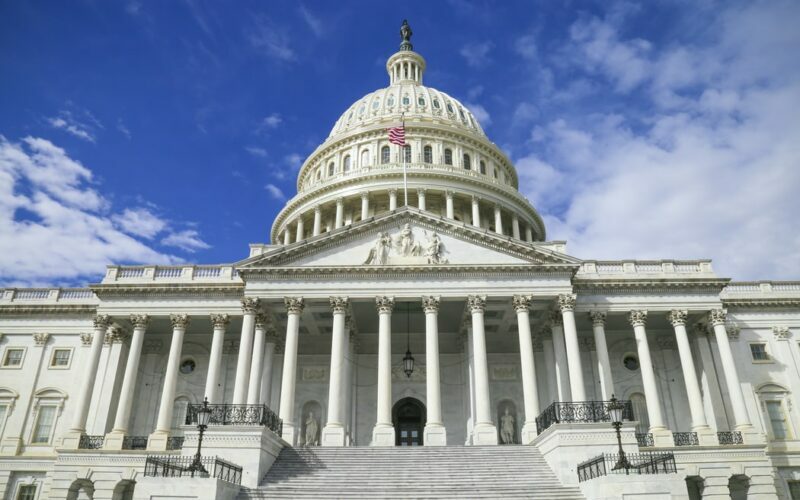 The US is headed down a very dark road, and Canada should prepare to deal with the cracking of the American polity.

In 2018, the American political scientist, Francis Fukuyama, writing in Foreign Affairs, provided an urgent, insider’s warning about the profound problems created by the rise of what he calls new tribalism, which he argues has produced a crisis of democracy in the US.

It is true that if a very large household located far from your abode is unravelling, at times violently, you can avert your gaze and visualize that household as you prefer it to be (consider Australia’s breezy embrace of the AUKUS alliance). The perspective is, however, guaranteed to be sharply different when you live next door and no more than a line on a map separates you from a huge adjacent household which is increasingly beset by intense, internal conflict.

Another political scientist, this time Canadian, has lately provided this next-door neighbour perspective. Thomas Homer-Dixon argues cogently, in a recent, extended essay in the Toronto Globe and Mail, why it is vital for Canada to be deeply concerned about the grave roadmap, which he describes in detail, showing where America may well be headed.

Homer-Dixon concludes with an acute set of comparisons between the present cracking of the American polity and the extended demise of the Weimar Republic, prior to the conspicuous rise of fascism in Germany. You can read the full article (“The American polity is cracked, and might collapse. Canada must prepare”) here: