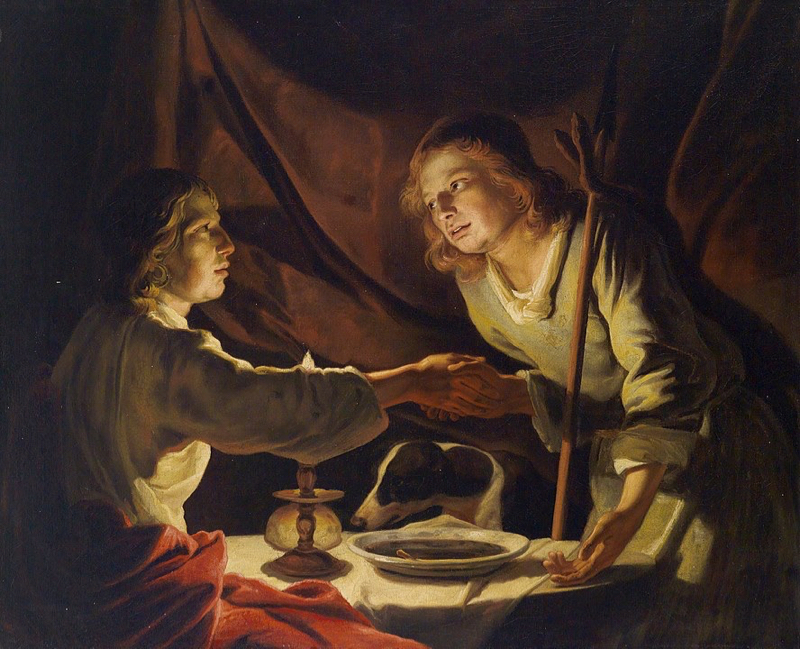 If you are anything like me, you have on at least one occasion squandered the holy season of Lent. The Church has established such times on the liturgical calendar so that we might enter more deeply into the mysteries of Christ’s life.

Experiencing the full spiritual benefit of the Church’s sacred seasons, however, does not happen automatically; it requires a certain level of intentionality. I usually start seasons like this one with the best of intentions, but often find myself at the end of them ruing my lack of discipline and wondering how the time afforded to me has flown by so quickly.

In order to avoid dropping the ball in this way, I’ve found it helpful during recent Lents to dedicate myself to a regimen of spiritual reading. St John Henry Newman’s Lenten sermons present a particularly helpful resource for this purpose.

These are three of my favourites.

“Life, the Season of Repentance”

In this sermon, Newman sets forth the Old Testament figure of Esau as a type for all persons who misuse the gifts of God. As the firstborn son in his family, Esau was set to receive land and other material blessings from his father, Isaac. But he sold his birthright to his brother Jacob for a bowl of lentil stew. Years later, as his father lay dying, Esau still tried to claim his birthright, but had it taken out from underneath him by the cleverer Jacob. Newman comments: “And I fear such as Esau was of old time, such are too many Christians now. They despise God’s blessings when they are young, and strong, and healthy; then, when they get old, or weak, or sick, they do not think of repenting, but they think they may take and enjoy the privileges of the Gospel as a matter of course, as if the sins of former years went for nothing.”

So as to avoid the fate of Esau, Newman counsels Christians to adopt the penitential practices that the Church commends to us, particularly during the forty days of Lent: “Let not the year go round and round, without a break and interruption in its circle of pleasures. Give back some of God’s gifts to God, that you may safely enjoy the rest. Fast, or watch, or abound in alms, or be instant in prayer, or deny yourselves society, or pleasant books, or easy clothing, or take on you some irksome task or employment; do one or other, or some, or all of these, unless you say that you have never sinned, and may go like Esau with a light heart to take your crown.” The entire sermon is well worth the time and offers a challenging word especially suited for the start of Lent.

“The Duty of Self-denial”

This sermon commences with a bang: “Self-denial of some kind or other is involved, as is evident, in the very notion of renewal and holy obedience. To change our hearts is to learn to love things which we do not naturally love – to unlearn the love of this world; but this involves, of course, a thwarting of our natural wishes and tastes. To be righteous and obedient implies self-command; but to possess power we must have gained it; nor can we gain it without a vigorous struggle, a persevering warfare against ourselves.”

In the remainder of the sermon, Newman carefully unpacks the claims made in that initial paragraph. His concluding admonitions are both practical and demanding: “Sell and give alms … shut your ears to praise … curb your tongue … turn away your eye … be up at prayer a great while before day.” Newman’s vision here is a veritable bootcamp for training in holiness. Lent presents an excellent occasion for rededicating oneself to living out these practices.

“The Yoke of Christ”

Newman’s central contention in this sermon is that religion, by its very nature, is severe. Here’s how he frames the matter: “[S]ometimes it is attempted to lead [others] to religion by making it appear not difficult and severe. Severe truths are put aside; religion is made to consist in a worldly security, or again in a heated enthusiastic state of mind. But this is a deceit. I do not of course mean, far from it, that religion is not full of joy and peace also; ‘My yoke,’ says Christ, ‘is easy, and My burden is light:’ but grace makes it so; in itself it is severe, and any form of doctrine which teaches otherwise forgets that Christ calls us to His yoke, and that that yoke is a cross.”

The yoke of Christ can be intimidating to take on, because as humans we naturally fear the pain and struggle that accompany “yoke-bearing.” But as Newman points out, “There is but one Cross and one character of mind formed by it,” so if we are going to truly know Christ, we cannot shirk his call to take up our cross daily (Mt. 16:24). The payoff of taking up our cross is the freedom that it brings. In Newman’s words, “Despair makes men bold, and so it is that [the one] who has nothing to hope from the world, has nothing to fear from it. [The one] who has really tasted of the true Cross, can taste no bitterer pain, no keener joy.” By being crucified with Christ, we are freed from selfish ambition and vain conceit (cf. Gal. 2:20 and Phil. 2:3-4), and thus able to love others with supernatural charity—extending to them the same mercy that God has shown us. Certainly, we should “count the cost” beforehand, but Newman thinks it irrational to seek happiness in any other way of life.

These three sermons represent just a sampling of Newman’s rich insights on assuring a spiritually fruitful journey through these forty days of penance. For more of Newman’s sermons preached during Lent, visit www.NewmanReader.org.

John Henry Newman (21 February 1801 – 11 August 1890) was an English theologian and poet, first an Anglican priest and later a Catholic priest and cardinal, who was an important and controversial figure in the religious history of England in the 19th century. He was known nationally by the mid-1830s,[11] and was canonised as a saint in the Catholic Church in 2019. 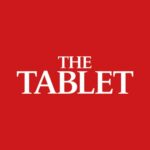