Not one inch Eastward 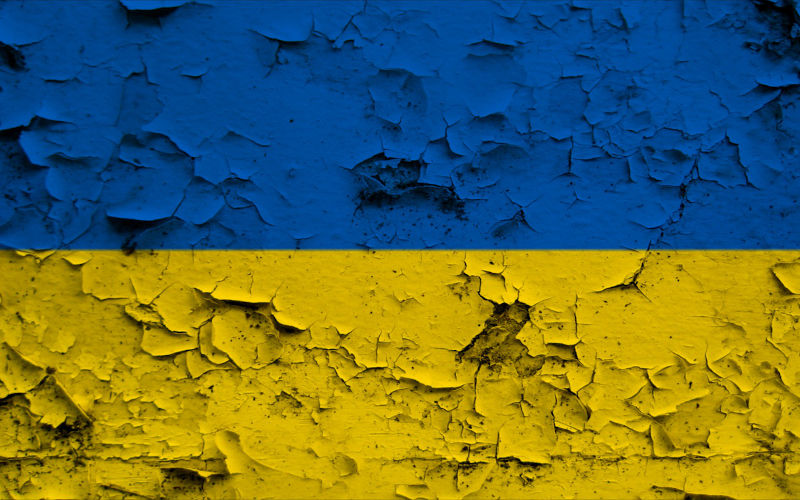 Instead of seeing Ukraine as a threat that had to be subdued by brute force, Russia could have become an important member of the EU and NATO. Image: Pixabay

Nothing can excuse Russia’s invasion of Ukraine and its bombing of residential suburbs and social infrastructure. It is nothing short of a war crime. But how did it come to this?

An article by Blake Fleetwood a former staff reporter on The New York Times argues that actions by the West (especially the USA) helped create the monster we now have.  See

According to Fleetwood the rejection of first Yeltsin’s and then Putin’s quest for Russia to join other Eastern European countries as part of NATO and the EU left it spurned, humiliated, and isolated. It also stunted it from becoming a democracy and free market, developing instead into a kleptocracy built on crony capitalism.

Rather than offering a Marshall Plan to rescue Russia’s collapsed economy and starving millions after the collapse of the Soviet Union, Fleetwood says the West exploited its weakness by boxing it in and ignoring its plight. Though he does not say so, it resembles how Germany was left to fester after WWI which sowed the seeds for the rise of Hitler.

On Fleetwood’s reasoning a sense of national indignity, demoralisation and lawlessness allowed the rise of Putin who promised to make Russia great again. Had Russia been helped to rebuild its future like post WWII Germany, its descent into autocracy and paranoia about NATO encroaching on its borders might have been avoided.

Instead of seeing Ukraine as a threat that had to be subdued by brute force, Russia could have become an important member of the EU and NATO contributing to its collective prosperity and security. It would also have had to comply with its democratic and legal norms. But US hawks in both Republican and Democrat administrations rejected that possibility.

For the past 20 years Russia has been ruled by a ruthless autocrat who according to a recent CNN poll is supported by half his citizens in invading Ukraine to stop it joining NATO with only one quarter opposed. (see https://edition.cnn.com/interactive/2022/02/europe/russia-ukraine-crisis-poll-intl/index.html)

This is not just a Putin mindset but a Russian one which if Fleetwood is right was fostered by spurning a country after it discarded communism and was seeking admission to a democratic rules-based Western community.

Whether Fleetwood is right is open to conjecture since we will never know if a different approach by the West to Russia following the breakup of the Soviet Union would have made it an ally, not an enemy. In any event the West now has no choice but to reject Russia’s aggression and help Ukraine to restore its national sovereignty.