NSW, ACT Baptists in vote to prevent celebrations of love between LGBTQIA+ people 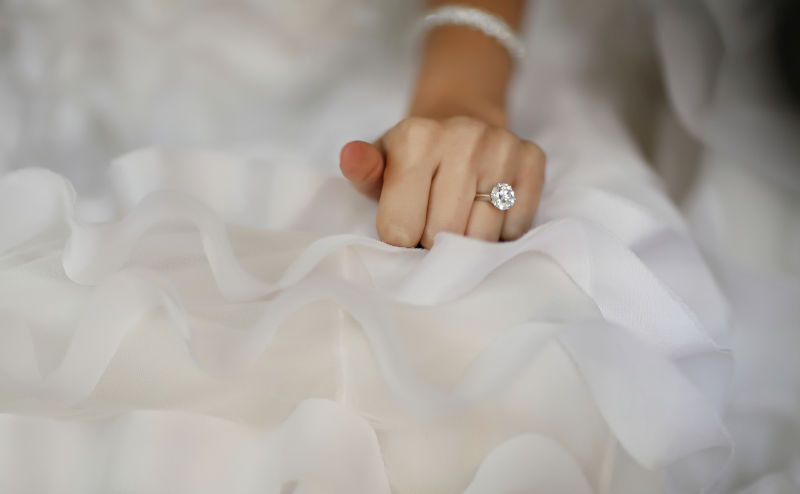 The NSW and ACT branches of the Baptist church have narrowly passed a resolution which prevents Baptist Christians who want to show hospitality to gay and lesbian people, and allow them, what we claim for ourselves, to celebrate their love for each other in a lifelong faithful union.

Representatives from Baptist churches in NSW/ACT have decided—60/40%—to implement the following resolution:

Marriage is a covenant relationship ordained by God as a lifelong faithful union of one man and one woman. Sexual intimacy outside such a marriage relationship is incompatible with God’s intention for us as his people.

This is a bad decision. Indeed, for those of us who want to live with open arms, and practice their Christian faith in a baptist community, it is unfriendly, unbiblical, unchristian, untheological, unbaptistic, uncharitable, and unbecoming.

Unfriendly. It is unfriendly to those gay and lesbian Christians who seek Christian communion in our midst. But it is also unfriendly to those of us who have served our calling to Christian ministry in Baptist churches in NSW and the ACT. We will be ‘disassociated’, kicked out, excommunicated. And it is unfriendly against the 40% of Baptists in NSW/ACT who may agree with the surface of the motion but not with its intention.

Unbiblical. The Bible is part of God’s communication with God’s people. God communicates through God’s WORD. Faith comes from hearing. The ear is the gateway into our conscience.

The WORD of God has four dimensions: Jesus Christ, the Bible, Christian proclamation, and as we say in the liturgy, the WORD wells ‘in and among us’.

The order is important! ‘Jesus is Lord!’ the early Christians confessed when the narrative began. The Bible does not point to itself; it tells the story of Jesus as to who God is and what God does. Christian proclamation interprets biblical texts; and the WORD ‘in and among us’ is gratefully received and acknowledged.

If the order is unhinged, then faith becomes distorted. What the Baptist Assembly has done is disturb the order. They have replaced Jesus and a person-centred faith with the Bible, and thereby made the Bible into a book of rules and laws. They have changed a personal and liberating faith into a controlling and legalistic attitude. It no longer reflects the compassion of a welcoming God. The Bible is misused as a collection of moral texts.

Unchristian. If Christianity has anything to offer to a needy, unfair, and violent world, it is the narrative of a good and compassionate God who welcomes all who have become lost in the stony wilderness of life. God says to us ‘fear not’ and brings joy and liberation into our lives. God carries our burden, forgives our sin, and grants us hope. Violence, coercion, and control distort Christian faith.

Untheological. The Christian identity symbols are the ‘Cross/Resurrection’ of Jesus Christ and the doctrine of the ‘trinity’—not marriage, divorce, and sexual intimacy! In the Cross/Resurrection God has reconciled a needy world with God’s self, and in the doctrine of the trinity Christians have summarised that God has revealed who God is and what God does in the story of Jesus and spoken this divine hospitality into our lives in the power of the Spirit. God lives with open and welcoming arms, not with clenched fists and controlling minds.

Uncharitable. Christians are called to mirror the charitable nature of God—not be haughty and controlling. The authority form of the gospel is the request, the wooing, not controlling. It is uncharitable to ‘disassociate’ those who try to reflect the depth of God’s love and the wideness of God’s mercy.

Unbecoming. We can do better than this. It is unbecoming of a Christian church who wants to have a good word to say to her/his society. People of good will do not listen to bigots. Baptists have a long history of disobedience. Let us go into the streets protesting for life and love and welcoming the stranger, but not against each other and against people who simply accept who they are and try to make the best of it.

It’s all about power and control. Suspicion and lack of trust also play a role. Psychologists may add further reasons. Baptists have a long history fleshing out some great values that have shaped our culture: freedom of conscience, separation of church and state, religious liberty, freedom of assembly, democracy on all levels. In a world of violence, climate crisis, and the cloud of nuclear war hanging over us, it is a really bad decision to live with cold hearts and clenched fists, rather than with open arms and a liberating faith.

Thorwald Lorenzen was the Senior Minister of the Canberra Baptist Church. Before that he was Professor of Systematic Theology and Social Ethics at the International Baptist Theological Seminary in Zurich, Switzerland. He chaired the Human Rights Commission of the Baptist World Alliance, was the Baptist representative at the United Nations in Geneva and participated in several ecumenical dialogues. At present he is Adjunct Professor at the School of Theology, Charles Sturt University. His most recent book is Yes! A Christian Vision of Life (2021).