NSW Inquiry into Trade Commissioner appointment has lessons beyond NSW 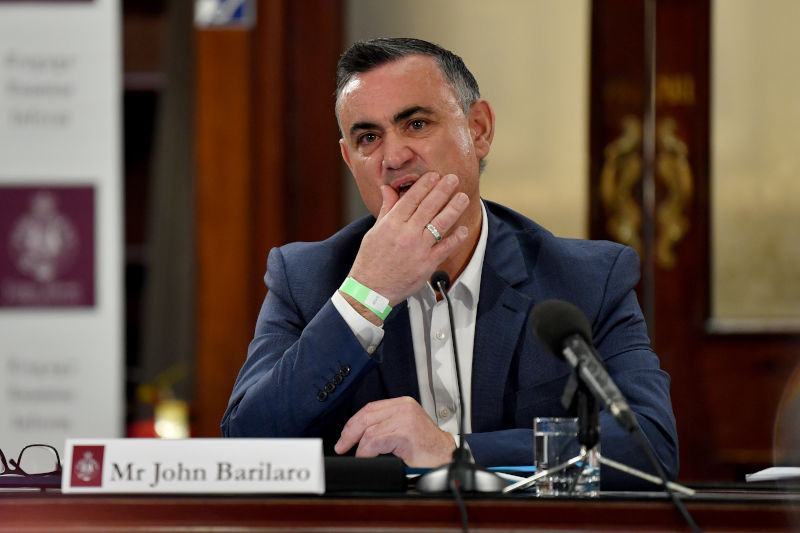 The former NSW Public Service Commissioner, Graeme Head, provided the Premier with a most carefully considered report on the processes leading to John Barilaro’s appointment as Senior Trade and Investment Commissioner.

It is a sad tale, particularly for Ms Jenny West who was offered the job in the first selection round, had that rescinded, and then had her current deputy secretary job abolished and her employment terminated.

Much of the blame should rightly be sheeted home to the ministers involved, both directly and indirectly, but Head’s inquiry into the bureaucratic processes also found significant failures. Indeed, in the second selection process the matters of concern he found ‘go to the fundamental integrity of the process’.

Head’s approach to assessing the processes is almost as interesting for outside observers as his recommendations; I would suggest, however, that NSW (and the Commonwealth) consider going a little further than Head recommends.

For the most part, Head does not find that the statutory requirements of the Government Sector Employment Act and associated Rule were not met. Instead, his findings of failures in both selection processes relate primarily to breaches of the Code of Ethics and Conduct. The aspects of the Code he refers to are essentially the same as provisions in the APS Code of Conduct:

On this basis he found the Investment Commission CEO, Ms Amy Brown:

He also questioned some other aspects of her approach.

This emphasis on the Code of Ethics and Conduct should send a message not only to public service managers in NSW but also to those in other jurisdictions including the Commonwealth which have statutory codes of conduct.

Head nonetheless recommends strengthening the merit processes for senior executive appointments in NSW. These include amending the GSE Act to include some of the provisions now in Commonwealth legislation such as:

He also recommends some other legislative changes including to establish a Parliamentary Joint Committee to monitor and review the exercise by the Public Service Commissioner of the Commissioner’s functions.

My own view is that merit-based employment needs to be strengthened further than Head recommends, though my suggestions would probably be beyond his terms of reference. Like other Australian jurisdictions, NSW requires secretaries and other agency heads to be on term appointments and, unless subject to particular statutory conditions, to have their contracts open to termination for any reason (or no reason in the NSW legislation). This may well have influenced Amy Brown’s behaviour. At least in the Commonwealth such appointments must come after a report by the Secretary of PM&C after consultation with the APS Commissioner: no such statutory requirement exists in NSW. I believe the Commonwealth constraints need significant strengthening, and that similar constraints are needed in respect of terminations.

In NSW, other senior executives may be either on term contracts or ongoing contracts; I do not know how many are now ongoing, but for a long period in the past they were all term appointments and many may still be time-limited. Terminations are also allowed for any or no reason. In my view these practices raise serious risks of undue political pressures even if the law forbids ministerial direction. The SES in the Commonwealth are nearly all in ongoing positions, and terminations are subject to due process; there is no evidence that this has caused problems for management flexibility. Moreover, SES appointments are subject to the APS Commissioner certifying that they have been subject to a careful merit-based process. NSW should consider introducing these Commonwealth practices.

Head rightly states that it is regrettable that the Public Service Commissioner, Ms Kathrina Lo, was involved in the second process given the flaws he identified. She will need to lift her game if the Commissioner is to play the assurance role regarding senior appointments I suggest.