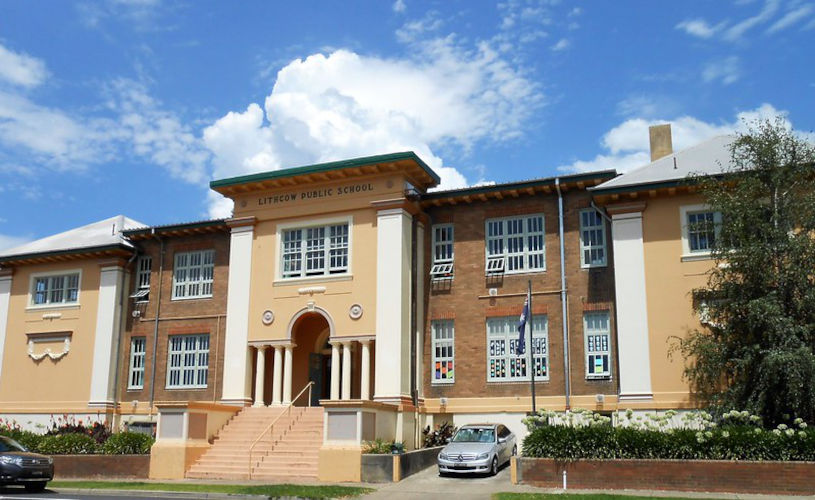 The resource advantage of private schools is set to increase over the rest of the decade to 2029 because of special deals for private schools by the Morrison government and because the Commonwealth-NSW bilateral funding agreement allows the NSW Government to continue to massively under-fund public schools.

They will continue to be funded at over 100% until 2029. The cumulative over-funding from 2019 to 2029 will amount to over $2 billion. These figures include over $300 million from the Morrison Government’s $1.2 billion slush fund for private schools called the Choice and Accountability Fund which is not available to public schools.

In contrast, NSW public schools are only funded at 87% of their SRS in 2022. They will be funded at less than 91 per cent of their SRS for the rest of the decade to 2029 because the Commonwealth-NSW funding agreement allows the NSW Government to defraud public schools.

Formally, the NSW Government is only required to fund public schools to 75% of their SRS instead of 80% by 2029, with the Commonwealth providing the other 20%. However, the agreement also allows NSW to claim expenditure on depreciation and the Education Standards Authority up to 4% of its target share. These expenditures are specifically excluded from the definition of the SRS and so allow the NSW Government to reduce its target share to be achieved by 2029 to 71%. Thus, NSW public schools will only ever be funded at 91% of their SRS by 2029 under current arrangements.

This skulduggery robs public schools of billions in funding. The cumulative under-funding of public schools from 2019 to 2029 will amount to about $21 billion.

Government funding for public schools should therefore increase much faster than for private schools. Unless there is a dramatic change in the school funding policies of the Commonwealth and NSW governments the vast inequity in school outcomes will continue for the rest of the decade.

NSW public schools already face a growing teacher shortage. Confidential NSW Department of Education documents show that public schools face an unprecedented staffing crisis and are likely to “run out of teachers in the next five years”. The shortage will affect the quality of students’ education, particularly in subjects facing acute shortages such as maths and science. Public and private schools are now in a resources race for teachers. Increased funding for public schools will better enable them to recruit and maintain a full complement of teachers.

The chronic underfunding of public schools in NSW and the rest of Australia is an education and social disaster. Huge increases in funding have flowed to where they have the least effect. The misallocation threatens huge costs to individuals, society and the national economy because it means continuing failure to address disadvantage in education and life.

The costs include lower school completion rates, higher unemployment, lower incomes, worse health outcomes and less access to positions of power and influence in society for disadvantaged students. School funding policies thereby contribute to the social reproduction of inequality in our society. It is an appalling social injustice, but it is also a drag on Australia’s economic growth and prosperity.