Individualisation positions the idea of the autonomous, self-contained individual at the centre of political, ethical and psychological frameworks, and determines much of our current politics. 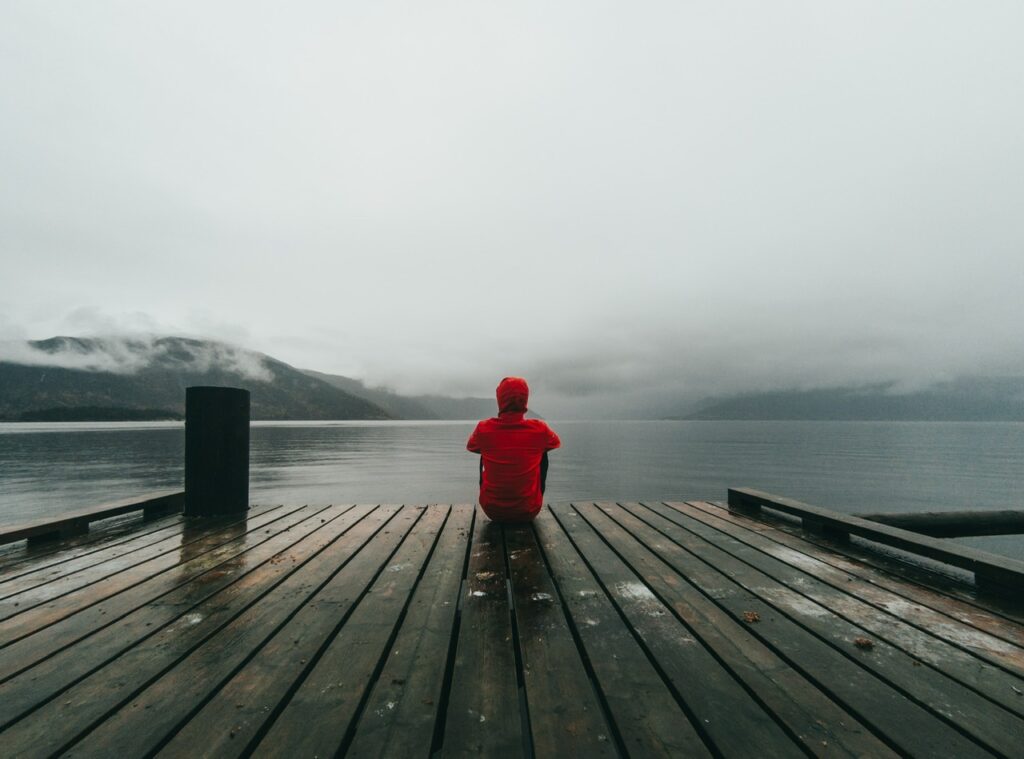 Individualisation is a problem, not because it is wholly wrong but because it is far too limited to explain the social problems we face or the opportunities we have for positive change.

Individualisation as a social phenomenon incorporates three related dynamics. Firstly, the dominant neoliberal politics of our time, and its underlying libertarian philosophy, positions the autonomous individual at the centre of its ethics and socioeconomic theory. In A Brief History of Neoliberalism, David Harvey describes it as ‘a theory of political economic practices that proposes that human well-being can best be advanced by liberating individual entrepreneurial freedoms and skills within an institutional framework characterised by strong private property rights, free markets, and free trade’. In his 2003 speech welcoming President George Bush to the Australian parliament, John Howard summarised neoliberal values as, ‘the belief that the individual is more important than the state, that strong families are a nation’s greatest asset, [and] that competitive free enterprise is the ultimate foundation of national wealth’. It is neoliberal individualism which underpinned Joe Hockey’s fatuous division of Australians into ‘lifters’ and ‘leaners’; conveniently explaining both wealth and poverty as merely the product of individual character and effort, or the lack thereof.

Not surprisingly, neoliberal politics is deeply intertwined with individualisation as a widespread tendency in public policy. This aspect of individualisation occurs in the intersection between: definition of some feature of our society as a policy problem; explanation of this problem as resulting primarily from individuals’ internal make-up; and formulation of a political stance or policy position (a ‘solution’ to the problem) based on the individualist explanation. Here are some examples:

The third form of individualisation occurs as a much broader phenomenon in social psychology. All human being share basis mental dispositions to interpret and explain other people’s behaviour in one way or another; sometimes referred to as folk psychology. Such interpretations are intrinsic to our everyday lives and often operate without conscious awareness. However, the question of how we interpret other people’s attributes or behaviours is not universal, but is shaped by cultural conditions. As psychology researcher, Leonard Newman, describes it, the strong tendency in Western, Anglo-Celtic liberal cultures is to describe people and explain their behaviour in terms of their individual, internal psychological make-up. Conversely, people in collectivist cultures are more disposed to consider environmental factors in their folk psychological explanations.

The prevalence of individualising folk psychology in Western liberal societies means that individualisation deployed in politics and policy making can appeal to what, for many, just seems like common sense. Neoliberal leaders are happy to abuse this relationship for their own purposes.

The problem with individualisation in politics, policy-making and social psychology is not that it’s explanations of society, human behaviour and social problems are wholly wrong, it is that they are far too limited. They marginalise consideration of a whole other dimension of understanding the human condition; namely that people’s beliefs, attitudes, behaviours, health and well-being are not only influenced by their internal states and dispositions but by the environments they inhabit over the life-course. An ocean of evidence supports this wider understanding.

The socio-political result of individualisation is that government of Australia, other ‘liberal’ societies and the corporatised global economy is hamstrung by allegiances to a simplistic form of social theory detached from science, which is radically unable to either explain our real situation or underpin adequate solutions to our manifold social problems. We spend billions on scientific investigations in physics, medicine or what have you, but allow ourselves to be governed by a cartoon theory of human nature and society.

The result of individualisation in policy is a variety of individualised ‘solutions’ to social and health problems that will inevitably fall short because they do not address the material and psychological conditions of people’s lives. As just one example, Australian health policy, despite acknowledging social determinants of health, stubbornly delivers mainly individualised biomedical and behavioural strategies.

Worse; in a climate of growing social and economic inequities, neoliberal views of those who are subject to disadvantage as merely deficient individuals (needing to be controlled) are leading to more coercive policies applied to more people, rather than to more individual autonomy: punitive welfare, income management, child removal, increased incarceration rates, and various strategies to silence dissent.

Thus, all those working for a viable human future must go deeper than reactive calls for action on individual social or environmental issues, urgent as these may be, and present a positive alternative view of human capabilities, values and goals. The way to do this is to reconstruct a social democratic politics from the ground up based on informed understanding – and core values – of human well-being and ecological sustainability. I urge the reader to read my Theory of Public Wellbeing and see that the fundamentals of human well-being are actually quite simple.

On these foundations one can build social policies focused on development of individual capabilities and supportive social conditions for health and well-being. This is the pathway to ensure that people have the skills and resources required to function as responsible, productive, well citizens, parents and workers. These are the conditions required for individual autonomy to flourish and the ‘need’ for coercive policy to be reduced. This is what democracy is all about; vesting a social order in people’s capabilities. In this conception, personal autonomy and responsibility-taking should be recognised and valued. The essential difference is to understand that these capabilities do not just arise out of nothing but are generated and reproduced through social conditions. 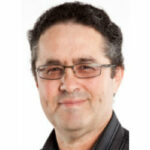 Matthew Fisher is a public health researcher, philosopher and artist. He works as a Senior Research Fellow with the Southgate Institute for Health, Society and Equity at Flinders University in Adelaide.