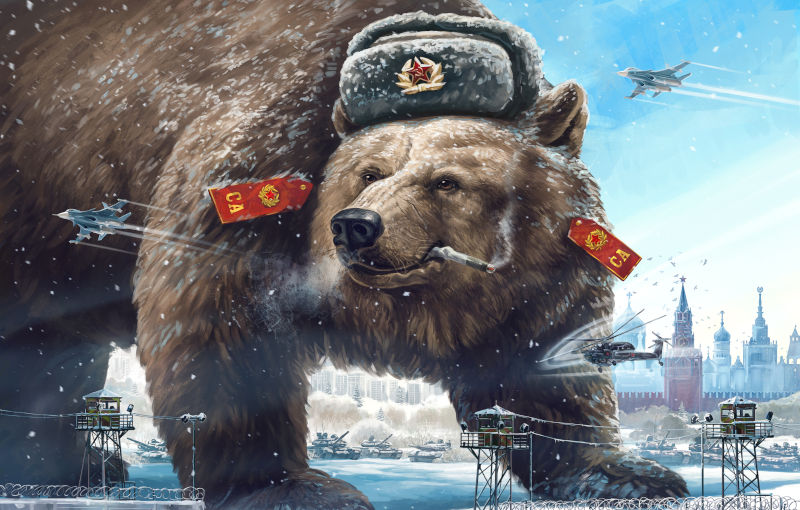 When the Russians surrendered their empire in 1990, wouldn’t it have been better to have Russia as part of an enlightened framework of intelligent co-existence, to invite their people, battered by the twentieth century, into the comity and wealth of nations?

Paul Keating made the following remarks about NATO and Russia fourteen years ago at the Melbourne Writers’ Festival on 23 August 2008:

“Russia’s economy, while growing in strength from the burned out wreck it was in 1990, will not be in the league of that of the United States or of China. But Russia will still be wealthy; wealthy enough to continue to field its massive arsenal of nuclear weapons.

It is more the pity then, that following that unexpected epiphany in 1989, the Clinton Administration rashly decided to ring-fence Russia by inviting the former Warsaw Treaty states of Poland, Hungary and the Czech Republic to join NATO.

By doing so, the United States failed to learn one of the lessons of history; that the victor should be magnanimous with the vanquished. In this case, the victor and its agent, NATO, gave those former Soviet Bloc countries an invitation to actually jump camp. And in doing so, strategically occupying the territory that formerly belonged to the Soviet Union which came within the control of Russia.

At some time the United States will be obliged to treat Russia as a great sovereign power replete with a range of national interests of the kind other major powers possess.

In the meantime, the great risk of this sort of adventurism is that with NATO’s border now right up to the western Ukraine, the Russians will take the less costly military option of counter-weighing NATO’s power by keeping their nuclear arsenal on full operational alert.

Russia is the only country in the world with the capacity to massively damage the United States to the point of seriously maiming it. And ditto for Western Europe. Wouldn’t you think that when the Russians surrendered their empire in 1990, US policy would have been adept enough to find an intelligent place for them in the overall strategic fabric?

That is, to have Russia as part of an enlightened framework of intelligent co-existence, thinking back beyond the Cold War to when we partnered with them to defeat Hitler. But even more than that, in people terms, to invite their 160 million, battered by the twentieth century, into the comity and wealth of nations.

Instead, the US has conducted itself as unrivalled powers have done throughout time; unchecked, it exploited its position.

It has ring-fenced Russia treating it as a virtual enemy with its west European and central European clients egging it on.

One of the negative aspects of these developments is that they play into the hands of Russian nationalists while making the hand of those Russians prepared to give liberal democratic principles a go, much weaker.

The old West then complains about Vladimir Putin being a poorly disguised Russian autocrat and nationalist when the West has played a large role in creating him.” 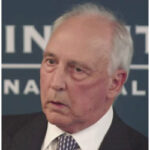