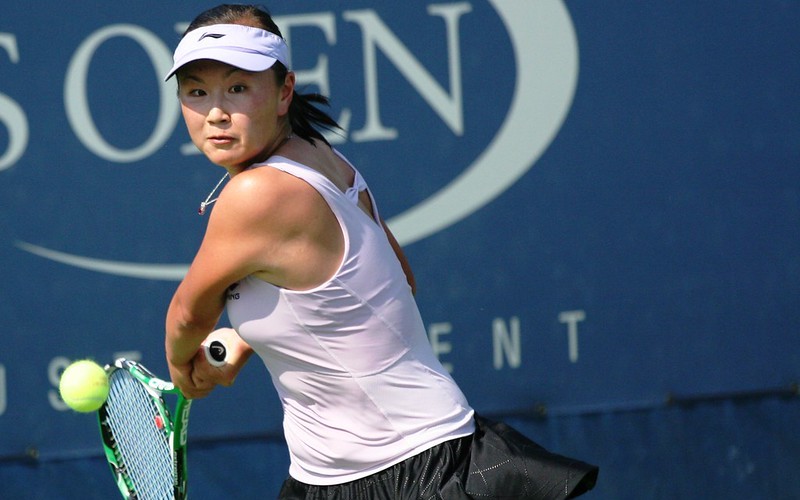 The tennis player’s story was distorted by the media. But we won’t hear any apologies from the blame-China brigade.

I am not a media expert, but from the beginning it was clear (as I wrote on this site) that Western media were up to their usual China-bashing distortions with their claims that the Chinese champion tennis player Peng Shuai was forced to disappear after allegedly revealing she had been sexually assaulted by a top Chinese official.

We now discover that Peng is not only alive and well but denies she was sexually assaulted by any Chinese official.

So what do our China-is-evil, obsessed Western media do after that? A quick hara-kiri if they had any honesty. But as usual they will fudge, ignore, or claim she is pressured by ever-present Beijing officials to retract allegations which in fact she never made.

In fact we could have discovered all this weeks ago in an impromptu airport interview with a Singapore TV crew where no Chinese officials were present, all available on the internet.

But the distortion goes further. Unlike with distant Tibet or Xinjiang atrocity stories, the true story about Peng’s 10-year up-down consensual relationship with the official has been right there, in her own words, in correct translation, of her original posting readily available on the internet.

There was no mention of sexual assault. On the contrary, she told mainly about her grief over being dumped after what she thought had been a beautiful and fulfilling relationship with the official.

The only hint of force was when she wrote he had also spoken to her in a harsh way the evening he had set out to revive the three-year relationship he had broken four years earlier.  But even so she had decided to go back to him. Love is a complicated thing, she said.

How did our media get to distort this beautiful story — at times joyful, at times wistful, at times angry — so much? Have they no sensitivity, no humanity? The CIA cannot be behind everything, though if you don’t believe the increasing corruption of Western journalism I suggest you first check a 2014 book by prominent German editor, Udo Ulfkotte. Its called, in translation, ‘Bought Journalists: How Politicians, Intelligence Agencies and High Finance Control Germany’s Mass Media.’ He says the CIA and other secret services pay journalists to report stories in a certain light.

I guess it comes back mainly to lazy media sheep following other lazy media sheep, plus a strong dose of anti-China bias, plus some CIA, MI6 and other interventions possibly along the way.

But is that the way the media are supposed to behave in our allegedly free societies?