Plenty of spin at the second Catholic Plenary Council. Hearts were broken 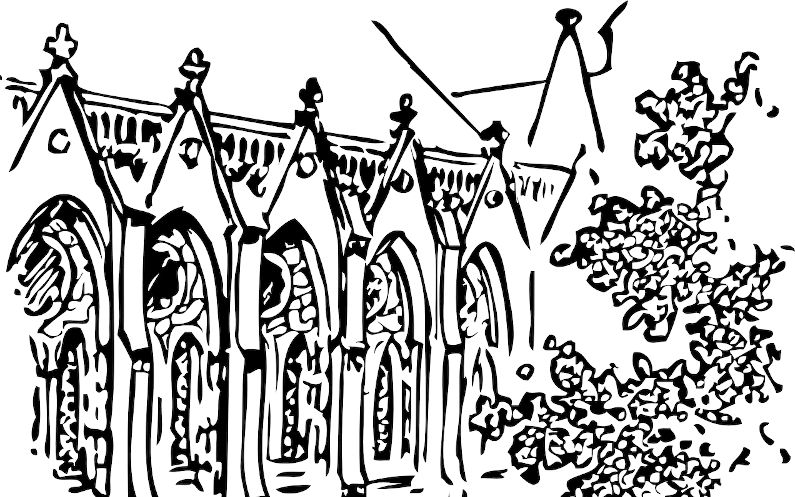 There are significant long-term consequences in the fiasco for the whole idea of synodality and co-responsibility in the Catholic Church in Australia.

The 43 bishops cast their deliberative votes this morning on Parts 3 and 4 of the Motions and Amendments, which had yesterday received qualified majorities (two-thirds). Part 3 passed without any fuss, but Part 4 on women’s place in the church was rejected. The room was stunned. Uproar broke out. Hearts were broken. When the Assembly resumed after morning tea a large group of women and some men, including a couple of bishops, refused to take their seats, standing in symbolic protest at the entry to the meeting room. I was proud to be a part of this action.

The rest of the day was lost from the planned agenda as the Plenary Council authorities scrambled to recover. The proposed agenda for the day (Parts 5 and 6) remained untouched and an already tight timetable thrown into disarray.

After lunch the Assembly heard reports from both lunchtime meetings. Archbishop Tim Costelloe, who had been absent today with ill health, addressed the meeting first. Then three women members of the ‘Library group’ gave a comprehensive report, while Bishop Shane Mackinlay reported on how the bishops planned to deal with the situation. After he did so I rose from the floor to ask why the bishops had rejected the motions. If the Assembly did not know this, then any further discussion was fruitless and a waste if time. I continued this discussion with the top table and later with Shane himself by text. No satisfactory answer, almost no answer at all, was forthcoming from anyone in authority.

Let me quote from the official media release at the end of the day “Members will reconsider two Plenary Council Motions”:

Earlier in the day, the two motions from Part 4 each received a majority of deliberative votes, but fell just short of a qualified majority-two thirds of those present. They therefore did not pass….

Council members were invited to spend time in conversation at their tables, sharing their feelings and responses, and considering how they could move forward constructively…

A four-person writing group has been established to receive recommendations from Members for drafting of revised motions. The new motions are expected to be considered later in the week.

This release contained plenty of spin. What it did not include was any indication of the events of the day, which have now been made public in many newspaper articles, including in Catholic media, sometimes distorted. It also did not reveal that the bishops, individually or collectively, had given the broader assembly no idea of what aspects of Part 4 had caused the downfall of the section. No explanation was offered, and the bishops failed to ‘own’ or try to explain, other than by reference to process problems, what had happened.

Consequently, the afternoon deliberations by the Assembly were conducted in a vacuum, for which the bishops are responsible. Good work may emerge, and some tables, including my own, enthusiastically took up the challenge of rewriting Part 4. But due process has been abrogated and the result may be a dilution of Part 4 to satisfy some unknown bishops. That would be a travesty. We will only know when and if Part 4 emerges in ‘improved’ form at the end of the week.

There is a lot of goodwill among members who largely want a positive outcome, or at least some outcome, even any outcome, for women in the church. Some even see this disruption as a major turning point in the history of the church in Australia.

I hope these optimists are right, but the proof will be in the pudding. I am prepared to believe that many bishops were surprised and even shaken by today’s insurgency. If so, that is a good disruption to a highly orchestrated process; but who knows how it will affect the internal dynamics of the Australian bishops as a group. However they voted individually, and we have no idea and must respect their privacy, they must collectively take responsibility for their actions.

There are significant long-term consequences in today’s fiasco for the whole idea of synodality and co-responsibility in the church in Australia. We are after all still in the middle of the Synod of Bishops on Synodality consultation. It may be the disruptive event which condemns ‘business as usual’ to the scrap heap, or it may be just a blip which church authorities will paper over as Church life returns to ‘normal’.