Pope Francis apologises for war against Iraq, but will Australia? 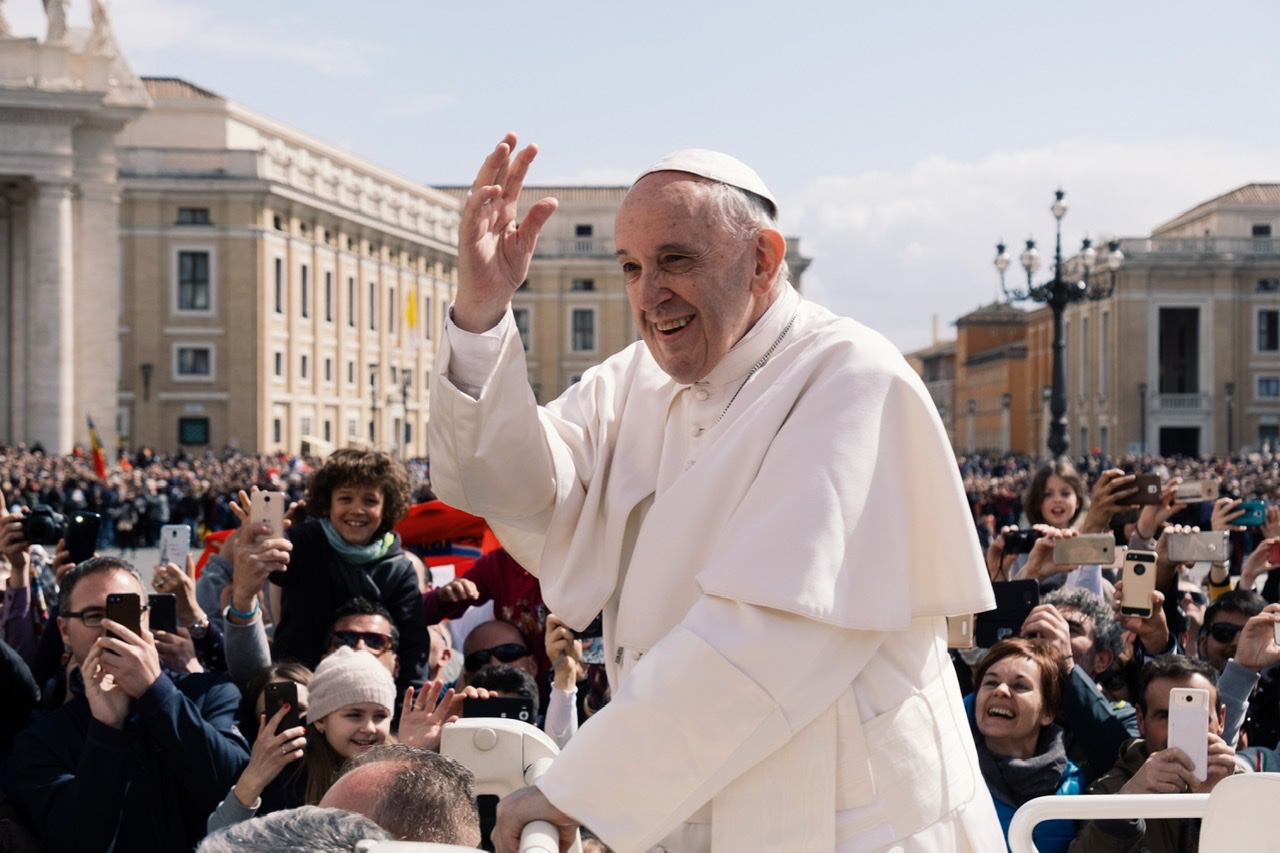 During his recent visit to Iraq, Pope Francis revived hopes for deep reconciliation and renewed collaboration among the ancient religious traditions of that land, but he came as a ‘penitent’ and apologised for the invasion of Iraq and the resulting despoliation over 18 years. Australia was one of the few countries to join the USA and Britain in the illegal invasion. When will Australia apologise for this criminal folly? Has no one been held to account?

Despite warnings about the dangers from terrorists and from the coronavirus, the 84-year-old Pope Francis visited Iraq over three days, 5-8 March. He brought hopes for healing especially to Christians but also to Muslims and other religious traditions as well. Christian communities have lived in their land for nearly 2000 years; they numbered 1.5 million in 2003 but are reduced to less than 300,000 today. Francis also went as a ‘“penitent pilgrim” seeking forgiveness for the sins of those who brought ruin on Iraq.’

Francis has worked consistently to reset relations between Christian and Muslim worlds, recognising how critical was the role of key religious leaders. He opposed views that there was an inevitable ‘clash of civilisations’ between Islam and Christianity. He established strong relations with one of the leading Sunni scholars, Sheik Ahmad al-Tayyeb, Grand Imam of the al-Azhar mosque in Cairo. They met in Abu Dhabi in February 2019 and signed the extraordinary Document on Human Fraternity for World Peace and Living Together, committing to respectful toleration and cooperation in promoting universal human wellbeing, and condemning the use of violence in the name of God.

Francis expanded this message of fraternity further with other religions in his encyclical, Fratelli tutti: on Fraternity and Social Friendship in October 2020, but which was overlain by the emergency response to the COVID-19 crisis.

Iraq is a predominantly Shiite country, following an ancient cleavage in early Islam from the larger Sunni tradition about differences over the legitimate successor to Muhammed. Many were hoping for a joint document similar to that signed with Sheik Ahmad al-Tayyeb, but no; one may come later.

However the most important religious leader of the Shiites, the Grand Ayatollah Ali al-Sistani, invited the Pope to meet privately in his very modest home in Najaf in northern Iraq. They talked for 45 minutes on 6 March. Sistani had issued a fatwa against ISIS in 2014 to rally Shiites in defence of their country, and Francis thanked him for protecting Christians and other minorities.

Sistani affirmed that Iraqi Christians must have a secure life with full constitutional rights of citizenship. They discussed the great social issues of poverty and injustice, wars, violence, economic blockades, displacement of peoples, and especially of the Palestinians. They both rejected violence and encouraged everyone to work together in restoring civil harmony and improving living conditions.

All children of Abraham

Francis later that day met with an interfaith gathering in the city of Ur where Abraham was born. ‘Here, where Abraham our father lived, we seem to have returned home’, he said. Francis affirmed that they all looked to Abraham as their father in faith. Surrounded by representatives from ancient religious traditions, including Sheik Sattar, ‘pope’ of the Mandeans (followers of John the Baptist), as well as Sheik Farouk, a spiritual leader of the Yazidis, with others representing Zoroastrians, and the Baha’i faith, Francis continued: ‘May we – the descendants of Abraham and the representatives of different religions – sense that, above all, we have this role: to help our brothers and sisters to raise their eyes and prayers to heaven.’

From this place, where faith was born, from the land of our father Abraham, let us affirm that God is merciful and that the greatest blasphemy is to profane his name by hating our brothers and sisters. Hostility, extremism and violence are not born of a religious heart: they are betrayals of religion. We believers cannot be silent when terrorism abuses religion; indeed, we are called unambiguously to dispel all misunderstandings. Let us not allow the light of heaven to be overshadowed by the clouds of hatred!

‘If God is the God of life – for so he is – then it is wrong for us to kill our brothers and sisters in his Name.’ He asked everyone ‘to pray that freedom of conscience and freedom of religion will everywhere by recognised and respected.’

Francis prayed for reconciliation among all the people of Iraq in words that resonate strongly at the core of all faith traditions: ‘We ask you, the God of our father Abraham and our God, to grant us a strong faith, a faith that abounds in good works… Make each of us a witness of your loving care for all, particularly refugees and the displaced, widows and orphans, the poor and the infirm… Open our hearts to mutual forgiveness and in this way make us instruments of reconciliation, builders of a more just and fraternal society.’

Australia shares responsibility for the Iraq war. But where is the accountability?

Along with world leaders, Australian observers welcomed the Pope’s peacemaking efforts in Iraq, but are we prepared honestly to face Australia’s share of responsibility for the invasion of Iraq and its devastating consequences, with more than a million dead and millions displaced internally or as refugees?

Among the millions of people worldwide who marched against this ‘war of choice’ in Iraq, Pope John Paul II led Catholic opposition to the war, helping defuse the risk that the war could be seen as a war between Christians and Muslims, like a new crusade, a rhetoric used by US President Bush at one stage. The Catholic Church has long considered itself one of the custodians of the just war tradition, and John Paul challenged the manipulation of just war categories by the proponents of the invasion. Bishops’ conferences around the world solidly supported the position of John Paul II, and the US bishops also voted overwhelmingly to oppose the war.

The Australian Catholic Social Justice Council published in late February 2003 a 56-page booklet, War on Iraq: Is it Just? which I drafted, detailing the debate and arguing that to invade Iraq on the evidence available failed just war criteria, and hence would be an unjust war. This is not just a matter of hindsight. It was clear at the time that people were being misled by an unconscionable media campaign, particularly by the Murdoch media as John Menadue pointed out in his recent article ‘The Iraq War, the Murdoch War and media culpability’.

As Bevan Ramsden wrote in Pearls & Irritations on 19 March, ‘The blood-for-oil Iraq war demands a robust public inquiry’. The Australian nation shares responsibility for the carnage and chaos in Iraq. How could this have happened, and who was responsible? We cannot just wash our hands and walk away. 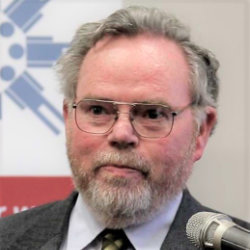 Bruce Duncan is a Redemptorist priest and lectures in history and social ethics at Yarra Theological Union in Melbourne. He was one of the founders in 2005 of the ecumenical advocacy organisation, Social Policy Connections.