Porter a convenient target for rage but must be accorded fairness 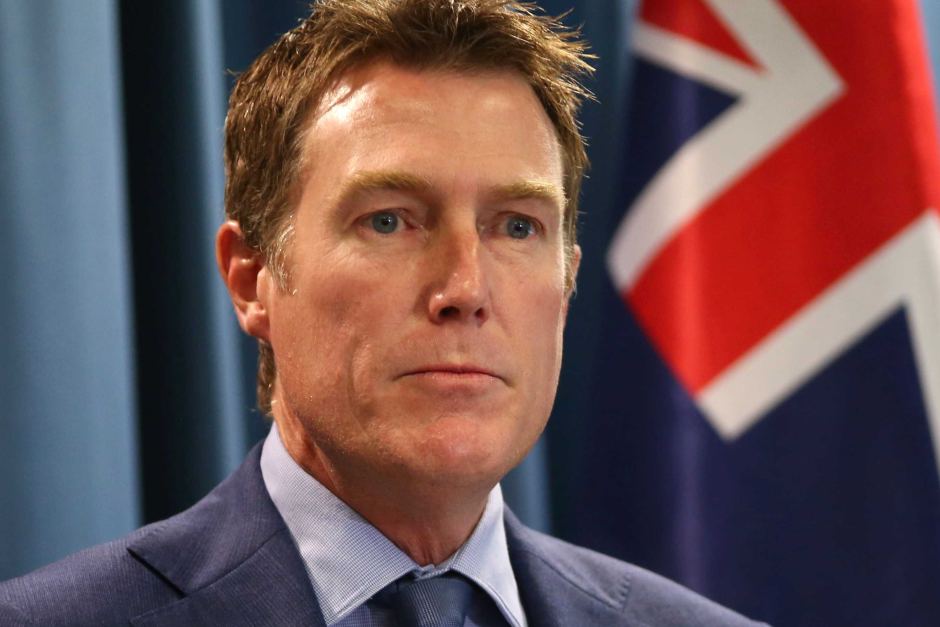 No inquiry could come to any conclusion about the allegations. However, an inquiry that examines the impact of the allegations on the capacity of Christian Porter to hold office as the first law officer and as the person responsible for the administration of justice at the Commonwealth level is required.

What to do about Christian Porter, the ambitious federal Attorney-General who finds himself under siege over untested allegations by a woman, now deceased, that he sexually assaulted her in 1988?  Some aspects of this matter bear reflection. The attitude in some quarters of the community, including among some lawyers, has an element of wanting to hold Porter to account because he is the embodiment of a powerful, white male. There is a parallel with the Pell case here.

But there is, on the other hand, also the fact the he holds a position in the Australian legal system that carries with it the grave responsibility of being the first law officer of the Commonwealth.  Serious allegations against anyone who holds that position need to be assessed in some way to ensure confidence in the legal system.

Let’s deal with this latter issue first.  There have been a number of calls for an inquiry into the allegations against Mr Porter. These have included calls by legal groups such as Australian Women Lawyers and the deceased woman’s lawyer and Crikey columnist Michael Bradley for what would in effect be an investigation into whether or not the allegations of sexual assault are true, or at least that the alleged sexual assault can be seen as more likely than not to have occurred.

The difficulty is that it is highly unlikely any person conducting an inquiry of this sort could come to any conclusion about the allegations. On the one hand would be the materials the woman put together and authored, and which have found their way into the media.  On the other is the emphatic denial of Mr Porter that the allegations in respect of him are wrong. In the absence of any capacity to speak with the accuser, and the likelihood that Mr Porter would simply repeat his denials if questioned, there is little that can be said other than what we know now. That is, serious allegations are made and the accused person denies the allegations. What good would such an outcome do anyone?

But an inquiry that examines the impact of the allegations on the capacity of Mr Porter to hold office as the first law officer and as the person responsible for the administration of justice in Australia at the Commonwealth level, has merit and should take place.

The Attorney-General’s office is a unique one in the Westminster system. Not just a a member of Cabinet but also holding the role described earlier. It is important that the legal system and the office of Attorney-General not be undermined for the obvious reason that community confidence in the legal system is a key component of a liberal democracy.

An inquiry, headed by a retired Federal or High Court judge, conducted in private, with findings released in public, should examine the question of whether the nature of the allegations made against Mr Porter is such that, despite the presumption of innocence (a broader concept than simply operating when a charge is laid or a person is on trial), the real possibility of an erosion of trust and confidence in the legal system and the office of Attorney-General means he should not remain in the position.

More broadly, there are signs the Porter case is heading into the same dangerous waters that we saw operating in the case of Cardinal George Pell. Cardinal Pell became the key target for the deep community loathing and disgust at the Catholic Church because of its culture of sexual abuse in the past and the not too distant past at that.

Pell’s aloofness, arrogance and perceived lack of empathy for victims of abuse made him an easy target for savaging by the media and the broader community. Pell faced saturation hostile media before his trials in 2019 for alleged sexual assaults. He was acquitted in a unanimous decision of the High Court last year.  But the disturbing point was that because of his image, many believed him guilty before he went to trial, and many still believe him guilty today despite his acquittal by the highest court in the land.

There is a sense that it is similar with Porter.  While he will not face a criminal trial he is assumed to be guilty of what he is accused of despite the fact that there has been no forensic assessment of the allegations.  A two-minute read of Twitter and other social media has Porter associated with defamatory hashtags. There is, in some sections of the community, a strong desire to see the allegations successfully pinned on Porter. This is why some want an investigation so there can be some “finding” of guilt made against him.

Why is there such a dangerous suspension of circumspection and rational discussion about the Porter matter? Porter is a convenient target for rage and anger about privileged white men who are the upholders of a patriarchal society. Porter is arrogant, self-serving and his clinging to the idea of the rule of law sticks in the craw when one considers his trashing of the concept in, for example, the case of Bernard Collaery, who dared to lift the lid on illegal activity by Australia against East Timor in the early 2000s.

But he is a citizen with the same rights as the rest of us. Trial by social and traditional media that views some individuals as representative of a class or group we despise and therefore not entitled to be treated with fairness, cannot become the norm in cases of high-profile individuals.