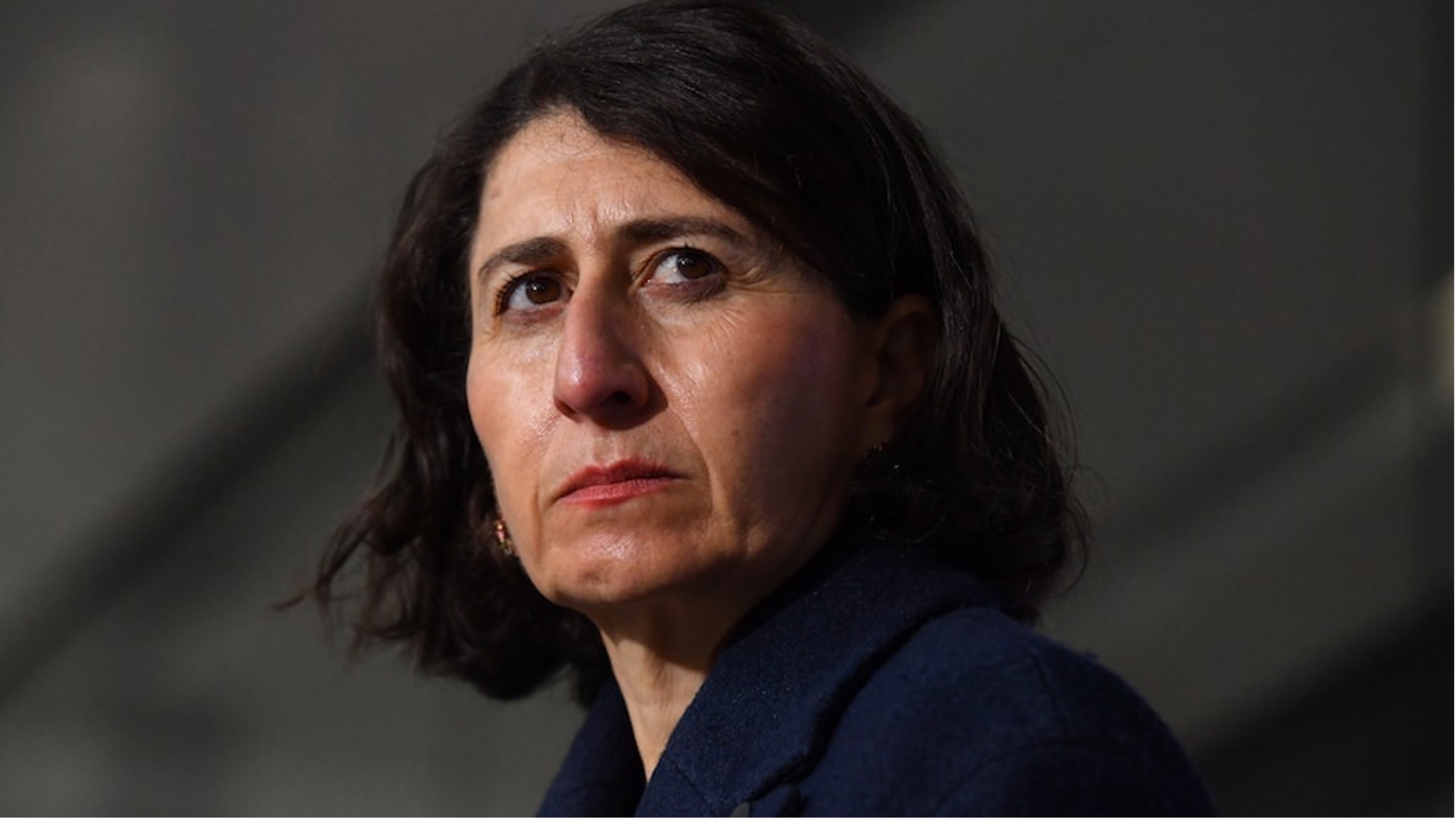 Faced with a Covid crisis, the NSW government has failed to lead when its people needed it the most.

For a while the Berejiklian-Barilaro government in New South Wales claimed it was beating the delta strain of coronavirus. As its light touch attempts to lead the state out of the crisis failed, it has now asserted that elimination is impossible. Inevitably, cases will increase and sadly, so will deaths.

Good leadership is important as we try to avoid the ravages of Covid. While experts might debate the elements that constitute leadership, the essence is that people follow. When they follow, you have leadership. Unfortunately for the people of New South Wales, the government is failing to provide leadership and it is showing. There are many signs of this failure.

First, over about two years now, the government has claimed that all its decisions are based on ‘medical advice’. It has formulated demands for people to get tested, quarantine at home and get vaccinated. We only ever saw the medical advice through the lens of the preferred political approach. But there has always been varying, and sometimes conflicting, medical advice the government might have heeded.

The contrast between the NSW approach and that of Victoria is stark. In the southern neighbour, Premier Daniel Andrews fronts press conferences and outlines the medical advice. He then openly explains the government’s response and takes responsibility. In Sydney, Premier Gladys Berejiklian and Health Minister Brad Hazzard shrug, creating the impression they are hiding behind white coat advice. This is misleading. While they might be committed to accepting the views of chief medical officer Kerry Chant (and it is understandable that she has wanted to give unambiguous advice), respected epidemiologists and medical advocates have made suggestions which have been ignored. It is the government’s prerogative to make policy but its narrow mindedness does little for public confidence. Here is a lesson for aspiring leaders: be open.

Second, some of the government’s choices have been disastrous. How else have case numbers and deaths blown out catastrophically? And how has the virus spread geographically? The government has aggravated bad decisions by issuing confused directions. Neither the people in the community nor the authorities charged with enforcing lockdown rules had clear ideas about the importance of mask wearing for example, or what constituted exercise as opposed to mere recreation. Amid the ambiguity some people actively sought loopholes in the regulations. But when these have been reported to Hazzard, his response has been that you can’t legislate for stupidity. By issuing orders which were confusing, ambiguous or which contained loopholes, the government risked losing any goodwill which people might have felt towards them. Here is another lesson for leaders: be clear.

Third, by allowing the virus to escape from Sydney into the regions, the government added to its mounting reputation as a bad manager. Travel out of greater Sydney was a matter for government. It was not up to medical experts to tell state rail not to sell tickets for travel to the regions or to have police set up road traffic check points at bottlenecks such as at Lithgow. As more than one regional mayor has commented, the government did too little too late. Making a broad policy and failing to address the details was a disaster. Genuine leaders can implement the details of policy and can anticipate its impacts.

Fourth, according to the government, people would not wear masks, stay home, get tested or get vaccinated quickly enough, despite the obvious obstacles posed by the farcical ‘roll out’. Meanwhile, it has never accepted that rising numbers of cases indicate any failure on its part. Confusion over mask wearing alone would make an interesting study. The continual call for testing is tedious. It is not clear why people have to line up en masse when they have used an app or written down their contact details when visiting shops. Testing seems superfluous. It is also expensive. The chief medical officer recently suggested that people do not get tested “just because they want to”. The situation is becoming chaotic. Another principle: do not blame the community should they fail to accept your leadership as this will do nothing for your standing.

Fifth, it is also interesting to see which people in particular the government has chosen to blame. The bogey of south west Sydney quickly became another mantra. Is it coincidental that the area has a high percentage of people who speak English as a second language? The despatch of military personnel to this area is an admission of failure by civil authorities. N.B. real leaders do not need to coerce.

Furthermore, the idea that as case numbers broke into four figures we should have some restrictions removed is just bizarre. Privileges for the vaccinated divide the community further. But the medical advice does not say that vaccines are 100% effective protection and there remains confusion over whether vaccinated people can spread the virus. And watch as more and more people look for the loopholes and as the police face the impossible task of implementing this policy. Effective leaders must bring the whole community with them and not alienate or abandon minorities.

Sixth, far from apologising for its failures the NSW government has not even admitted that the growing case numbers are evidence of poor choices. The Nationals leader has made bizarre statements about the ACT creating problems for people in regional NSW. In reality the Nationals bear ultimate responsibility for failing to advise the Liberals on the importance of keeping the virus from the regions. True leaders admit their mistakes, take responsibility for them, learn and adapt.

Whether pressure to open the economy is coming from within the Coalition or from business lobby groups — or indeed from the prime minister — the government should not raise the white flag. The virus must be suppressed or other states and territories will understandably refuse to admit people from New South Wales. We all suffer when a government fails to lead.