Presumption of innocence under threat 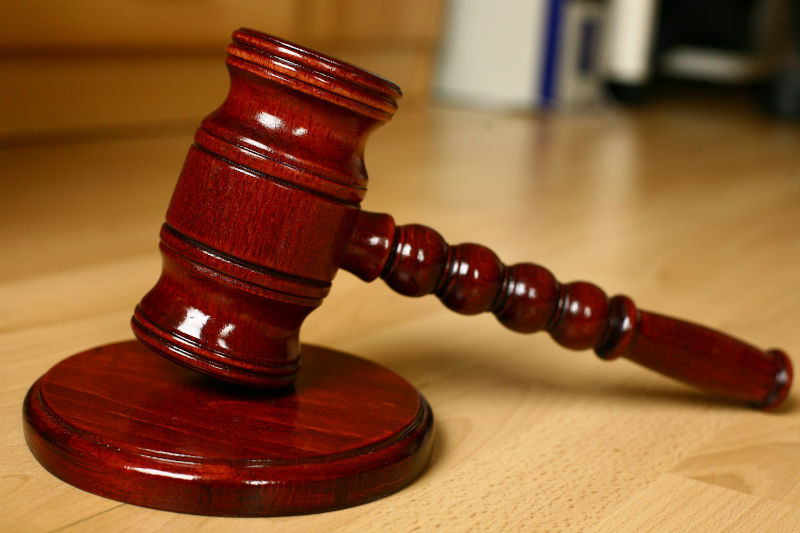 Please listen to the judge. The lives of defendants, and complainants, and the continuation of a vital part of a properly functioning parliamentary democracy, are in your hands. Image: Pixabay

A citizen’s inalienable right to her or his day in court has increasingly become seen as a quaint frivolity by some and a waste of time by many more – but the presumption of innocence is coming under some threat in Australia.

This will be a most unfashionable column, seen to be supporting the most heinous of offenders – those accused of sex crimes, including against children and other young people.

But what needs support here is our system. Whether it’s the retiree with a shoebox full of “evidence” as he takes on the might of, say, the Australian National University over his unreasonably issued parking ticket, or the serial paedophile facing yet another series of charges, defendants deserve to be able to have the evidence tested, to subpoena and examine witnesses, to put their case squarely to their accusers in cross-examination and have the matter decided by an impartial tribunal of fact.

The threat to that great system – Rumpole’s oft-quoted “golden thread” from Woolmington’s case in the 1930s – is not direct.

The presumption of innocence has not been suddenly excised from the case law. Neither have the onus and standard of proof. They remain on the Prosecution (with very limited exceptions) and at “beyond reasonable doubt”, not the mere “balance of probabilities”.

Neither have state and territory parliaments risen up and wholesale rewritten the Crimes Acts, Criminal Codes and Court Procedure Rules to unfairly skew the separation of powers away from a system that has worked, and worked well, for a very long time.

The changes that there have been in the sexual-assault area, both legislatively and in judicial interpretation, have been broadly reasonable, in my view.

That includes the shifting tide in the Evidence Act that now regularly sees “tendency”, “coincidence” and “context” evidence being accepted by courts. This is evidence of mostly uncharged acts, purportedly against the same or other complainants, that are similar to some degree to those being faced in any given trial. Its admission can be seriously prejudicial to a defendant’s chances, but that position has been reached incrementally, after much thought. In short, that is where the law is now and should be accepted as such.

It includes also the relatively new legislative prohibition on introducing the sexual history of a complainant into a trial. That’s now out, and that needs to be accepted.

Similarly, the recent changes to consent laws have been thoughtfully considered, submissions taken in a proper process and then debated and passed by Parliaments, particularly in NSW and the ACT.

My argument is not with these types of changes, nor with the increased maximum penalties provided for sex offences, nor even with the increasing sentences actually being imposed. Again, those things have been, respectively, soberly legislated for, and incrementally and thoughtfully raised. That is all right and proper, even though it makes things much tougher for defendants/offenders.

The issue, as I see it, is the influence that some public campaigns may have on those who will be called to serve on juries.

I fear that the prominence of some survivors (even the celebrity status, noting the cover splashes of “Women of the Year” in marie claire, among other popular magazines) could have undue influence, even to the point of a wrongful conviction.

That’s not to deny that survivors should be heard and heard loudly. But the message needs to be aimed at the broad community, at those able to intervene to stop assaults, at those who need to be enabled to come forward to complain, and at those whose attitudes need to change.

In my view, our judges and magistrates particularly, and our criminal-justice system more broadly, have been unfairly targeted.

Judges do a difficult, often exceedingly unpalatable job. And the fact they continue to do it, and do it well, separates us from those wretched places without proper respect for the rule of law and the separation of powers.

Calls for complainants to not have to go through the court process are understandable. Giving evidence, in any type of case, from any perspective in a trial (ie defendant, complainant, expert or eyewitness) is never easy, and rarely pleasant, whatever the subject matter.

But a defendant, especially one accused of the most heinous of crimes, must be able to put his or her case. Their alternative theory has to be able to be put before the complainant.

Whether it as a reasonable theory is for the tribunal of fact to decide.

I understand there is an argument that defendants, supposedly certain of their guilt, insist on going to trial in the hope that a complainant will crumble and the Prosecution fail. The changes mentioned above, and others, work against this sort of course having any hope of succeeding.

NSW has introduced an Early Appropriate Guilty Plea scheme and the ACT has a new case conferencing system. Both are judicially supervised charge negotiations that often lead to a plea of guilty to an appropriate charge, and the vacation of trial dates.

And, in a decade or so of practice, I’m yet to see a defendant with no reasonable alternative theory succeed at trial.

The ACT, under former Attorney-General Simon Corbell, did away in recent years with the ability of a defendant to elect for a judge-alone trial in sex cases. (The old option made a brief comeback during Covid-19 as former Chief Justice Helen Murrell sought to reduce her Court’s trial backlog). The rationale for allowing such elections had been that media coverage, particularly in such a small jurisdiction as the ACT, could unfairly prejudice potential jurors.

But now the ACT is back to juries only for sex matters – 12 good citizens and true, citizens who listen to mainstream and social media and may know little of the operation of our courts.

Please, when and if you are called up for jury service, listen to the judge.

You will be told many things, including that:

The accused is to be treated as being not guilty of any offence, unless and until he or she is proved guilty beyond a reasonable doubt by your evaluation of the evidence and applying the law that the judge will explain to you.

The accused does not have to give evidence or prove anything.

During the trial and at the end of the evidence, the judge will give you directions about the legal principles that are relevant to the case and explain how they should be applied by you to the issues you have to decide. The judge may be required by law to warn you as to how you must approach certain types of evidence. You must accept and apply the law that comes from the judge.

If you have read or heard or have otherwise become aware of any publicity about the events with which the trial is concerned, or about the accused, it is of fundamental importance that you put any such publicity right out of your minds.

Before you are empanelled, you will be asked if you could not be objective in your assessment of the evidence, given the type of case you have been summoned for. You can ask to be excused. You would be disobeying your oath or affirmation if you were to take into account, or allowed yourself to be influenced by, information that has come to you from something you have read, seen or heard outside the courtroom.

Please listen to the judge. The lives of defendants, and complainants, and the continuation of a vital part of a properly functioning parliamentary democracy, are in your hands. 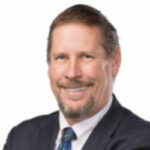 Andrew Fraser is the principal of Fraser Criminal Law and has worked in criminal law in the Canberra region for more than a decade. Before beginning legal practice, Andrew was a journalist for close to 30 years with the Canberra Times and the Sydney Morning Herald, including stints in the Federal Parliamentary Press Gallery.