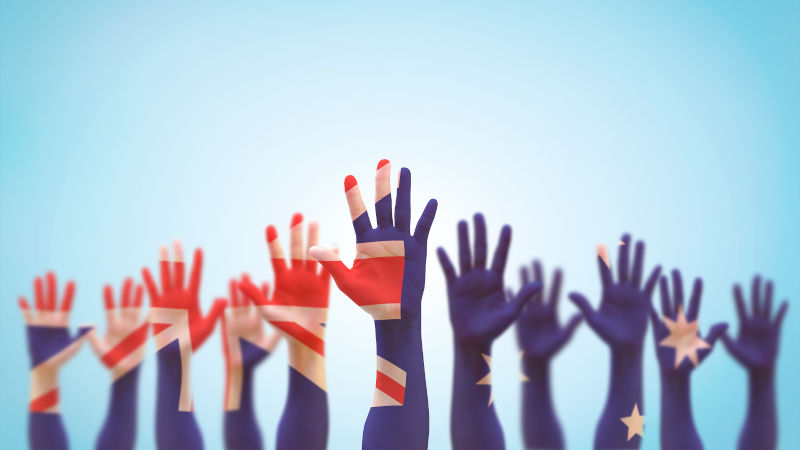 What is clear is that the coalition has only a very narrow path to majority government. Image: Pixabay

I am much too scarred by the 2019 experience to make an election prediction in 2022.

However, as I remain fascinated by the prospects and challenges in the remainder of the election campaign, I have studied the two websites I am aware of which are trying to assess the probabilities of various election outcomes based on polling and, in one case, other data.

The Poll Bludger website provides the best overview of polling data but does not attempt to use it to make forecasts. In a recent edition the poll bludger referred to two websites which are attempting to do just that for this election. Their methodologies are different but their results are remarkably similar.

The first website, Armarium Interreta (AI) which uses polling and other data to make their predictions suggests that there is a 68% chance of a Labor majority government and 16% chance of a hung parliament.

Their track record in calling the South Australian and West Australian elections was quite good. They forecast that the Liberals would win between 1 and 9 seats in WA, which was quite a bold call at the time.

This is not a prediction by AI but rather the net outcome of 100 sample runs for each seat. I have chosen the seats not held by Labor in which they suggest the ALP came out ahead on more than 50% of the runs.

There were no Labor held seats which came out as losses on this basis and no new independents were up to the 50% mark, although some were close.

It also suggests no Labor losses and no additional independent victories.

The net outcome they both predict would be: ALP 77; LNP 68; Independents and minor parties 6.

If one looks to the other type of probability assessment, the bookmakers, it shows a very similar result.

On TAB they have a Labor government at $1.33 while the possibility of a Liberal victory is priced at$3.20. A majority Labor government is $1.80. Interestingly, on a seat by seta basis TAB has Labor as favorites in 8 coalition held seats (notice a pattern here?): Chisholm; Reid; Longman; Pearce; Swan; Boothby; Bass and Braddon. This set of predictions differs from the others in that TAB expect two “teal” independents to win, Zoe Daniels in Goldstein and Allegra Spender in Wentworth.

The TAB probabilities would result in an election outcome of; Labor 77; LNP 66; others 8.

The significance of these predictions is that they are intended to predict the outcome on the 21st, rather than merely suggesting the current situation with two weeks to go as polling attempts to do.

That all three suggests an ALP majority government with 77 seats does not move me to make a prediction. I am not even convinced that the five seats listed in all the forecasts (Pearce; Swan; Boothby; Braddon and Bass) are sure things. The evidence on Pearce, Swan and Boothby seems compelling. However, I think most of the assessments about seats in Tasmania are not much more than guesswork.

What is clear is that the coalition has only a very narrow path to majority government. Should they lose the three seats in WA and SA they will be  reduced to 73 seats even without any impact of independents. Then they need to win 3 seats to deliver a majority. It is hard to see where they will come from.

Therefore, the forecasts about the probability of a Liberal/ National majority government seem about right. Not impossible but very difficult. They could rely on Bob Katter to support them in minority but could not count on any of the others, although some might be possible.

The ALP has a more credible path to majority but the seats are not easy to find. If Labor is in a minority but is the largest party, they should be able to rely on Wilkie and Bandt to provide supply and confidence but would not want to have to rely on any of the others.

All in all, it is still all to play for over the next two weeks. The number of people voting early continues to rise, so that may suggest an early lead is worth more than it used to be. But it is still too difficult for a partisan to be brave enough to make a prediction.