Bruce Mountain and Steven Percy. Pumped hydro isn’t our energy future, it’s our past (The Conversation 29.10.20)

The International Energy Association says so. Its latest World Energy Outlook describes solar as the cheapest electricity in history.

Solar costs 20% to 50% less than it thought it would two years ago.

Attention has turned instead to the ways to best meet demand when renewable resources are not available.

The government is a big supporter of gas, and as importantly, pumped hydro.

It has backed the $6 billion-plus Snowy Hydro 2.0 pumped hydro project (the world’s biggest) and Tasmania’s proposed $7 billion “battery of the nation”.

Pumped hydro is an old technology, as old as the electricity industry itself.

It became fashionable from the 1960s to 1980s as a complement to inflexible coal and nuclear generators.

When their output wasn’t needed (mainly at night) it was used to pump water to higher ground so that it could be released and used to run hydro generators when demand was high.

Australia’s three pumped hydro plants are old, built at least 40 years ago, and they operate infrequently, and sometimes not at all for years.

Gas fired electricity generation, whether by turbines (essentially a bigger version of those found on aeroplanes) or by conventional reciprocating engines, has several advantages over pumped hydro including much smaller local environmental impacts and in many cases smaller greenhouse gas impacts.

They can be built quickly and, most importantly, if there is a gas supply they can be built close to electrical loads. There are 17 gas-fired peaking generators in the National Electricity Market, but none have been built over the past decade.

In 2017, Australia built the world’s biggest battery, but it since been overtaken by a Californian battery more than twice its size and may soon be overtaken by one 150 times the size as part of the Sun Cable project in the Northern Territory which will send solar and stored electricity to Singapore.

In a study commissioned by the Bob Brown Foundation, we have compared the pumped hydro “battery of the nation” project to actual batteries and to gas turbines.

The battery of the nation (BoTN) is a proposal instigated by the Australian and Tasmanian governments to add more pumped hydro to Tasmania’s hydro power system and used enhanced interconnectors to provide electricity on demand to Victoria.

We sought to determine what could most cost-effectively provide Victoria with 1,500 megawatts — the BoTN, gas turbines or batteries.

Partly this depends on how long peak demand for dispatchable power last. BoTN would be able to provide sustained power for 12 hours, but we found that in practice, even when our system becomes much more reliant on renewables, it would be unusual for anything longer than four hours to be needed.

Less than half the cost

We could easily dismiss gas turbines — the Australian Energy Market Operator’s costings have batteries much cheaper than gas turbines to build and operate now and cheaper still by the time the Battery of the Nation would be built.

And batteries are able to respond to instructions in fractions of a second, making them useful in ways gas and pumped hydro aren’t.

They are also able to be placed where they are needed, rather than where there’s a gas connection or an abandoned mine, cliff or hill big enough to be used for pumped hydro.

We found batteries could supply 1,500 megawatts of instantly-available power for less than half of the cost of the enhanced Tasmania to Victoria cable alone, meaning that even if the rest of the BoTN cost little, batteries would still be cheaper.

Pumped hydro projects are being pulled

Origin Energy recently gave up on expanding the Shoalhaven pumped hydro scheme in NSW after finding it would cost more than twice as much to build as first thought.

Similarly, investor-owned Genex has repeatedly deferred its final investment decision on one of the cheapest pumped hydro options in Australia — using depleted gold mine pits in Queensland — despite being offered concessional loans from the Australian Government to cover the entire build cost.

The final barrier seems to be obtaining subsidies from the Queensland Government to fund the necessary transmission lines.

Snowy 2.0 is proceeding, for now

Snowy 2.0 seems to be proceeding after the Australian Government pumped in $1.4 billion to get it going, and paid a king’s ransom to New South Wales and Victoria for their shares in Snowy Hydro.

Yet even before the main works are to start, credit rating agency S&P has down-graded Snowy Hydro’s stand-alone debt to “junk” and suggested the government will need to pump more money into Snowy Hydro to protect its debt.

Prime Minister Morrison has said recently that batteries can’t compete with gas generators , yet a couple of days later, his government announced support for a 100 megawatt battery in Western Australia, where gas is less than half the price it is on the east coast.

Our analysis suggests neither gas nor pumped hydro can compete with batteries, and if the prime minister wants more of either, he will have to dip his hands deeply into tax payer’s pockets to get it. 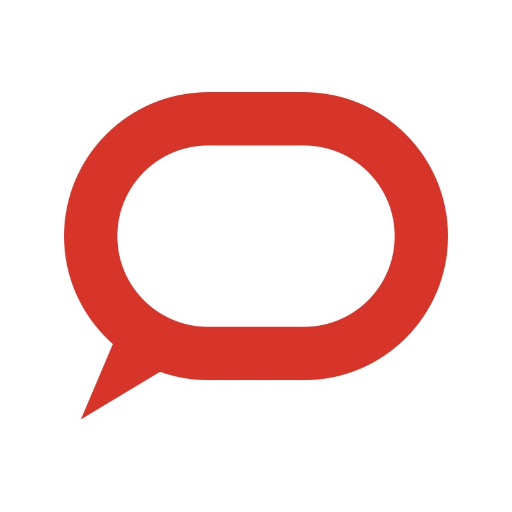