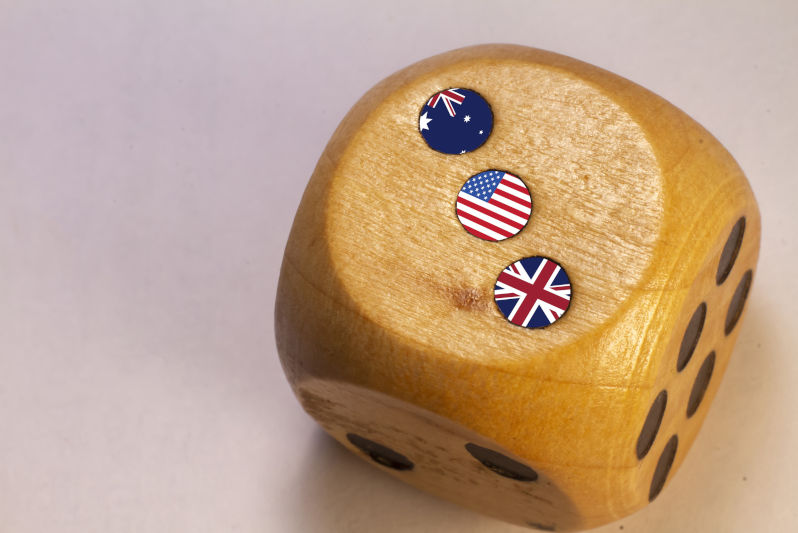 Criticism of AUKUS and serious questions about the wisdom of the agreement are coming from multiple sources. There have been many examples in P&I, some quite strident in their opposition.

The Left wing is opposed to every aspect of the agreement on ideological grounds, as one might expect. From this point of view AUKUS places Australia even more firmly within the embrace of the USA’s force structure – making it close to (but not quite) inevitable that Australia will join the USA in any military confrontation with China. This sector is strongly opposed to Australia acquiring nuclear-powered submarines (SSNs). The focus on SSNs is because of their likely use against China, and the perception that the USA could be in effective control of how, when, where and why they might be used.

Amongst intellectuals and academics (and past Prime Ministers) informed opinion seems to be that AUKUS was decided upon abruptly and without the broad consultation one would anticipate for a decision of such extraordinary significance. Numerous writers have argued that it does not make good sense strategically or financially. A damning assessment of AUKUS has been made by Hugh White in his Quarterly Essay “Sleepwalk to War”. White’s position is particularly influential, owing to his past, close association with the Department of Defence as principal author of the 2000 Defence White Paper.

There are even detractors of AUKUS on the conservative side. These include retired RAN officers, who have drawn attention to the long lead-in time before any nuclear-powered vessels become operational. Their fear is that there might be a capability gap – a period during which Australia has no operational submarines at all, potentially making Australia vulnerable. This group is not opposed to Australia arming itself with submarines, but it has expressed serious concern about the nuclear choice. Even the Australian Strategic Poicy Institute (ASPI) is not wholeheartedly behind the entire AUKUS project. The Lowy Institute is cautious and has asked some very pertinent questions.

The nuclear aspect has stirred more debate. Opponents to all things nuclear, with ICAN, the International Campaign against Nuclear Weapons taking the lead, have deep-rooted (and well argued) concerns about AUKUS. These have been published in a report “Troubled Waters”. Much of the argument centres on the question of whether or not powering a military vehicle with weapons-grade Uranium actually constitutes nuclear proliferation. Experts say that, legally and technically, the SSNs may not contravene the Nuclear Non-Proliferation Treaty but that they run counter to its spirit. The NPT is currently under review and the International Atomic Energy Agency (IAEA) has already begun examining this thorny question.

AUKUS and the prospect of SSNs has encouraged advocates of nuclear power to become more vocal. Some have felt emboldened to suggest that Australia should embrace and develop its own nuclear industry, including generating nuclear energy – as a less polluting source, moving it away from fossil fuels.

The matter is not limited to domestic discussion. Several of our near neighbours in SE Asia have expressed concern, in particular Indonesia and Malaysia. Indonesia has made a submission to the NPT Review Conference, arguing against the possible, regional proliferation of SSNs, following the precedent being set by Australia.

Within Australia, while the general public is engaged in ongoing debate of the topic, governments of both major parties have been reluctant to receive advice from any quarter other than the military establishment. No formal rationale for the decision has been forthcoming. Important decisions about AUKUS have been made without any debate in Parliament – in much the same way that decisions about the nation going to war have customarily been made in Australia. It is no surprise that Australians for War Powers Reform (AWPR) has published a special Declaration of its opposition to AUKUS.

Since the original announcement (on September 16, 2021) the opponents of AUKUS have been quietly getting their act together. Anti-AUKUS groups have sprung up and, with the backing of IPAN (the Independent and Peaceful Australia Network) a national organisation is emerging – the Australian Anti-AUKUS Coalition (AAAC). In its latest move AAAC is planning an advertisement for a national newspaper, to appear on the the first anniversary of the announcement. Meanwhile, a ‘Change.org’ petition already has nearly 26,000 signatures.

AUKUS is shaping up as a divisive issue. With tensions rising over Taiwan, the prospect of war between the USA and China is real and Australia has to decide whether or not its involvement really is inevitable. Indeed, this very question has risen in prominence as a direct consequence of the AUKUS decision. AUKUS could become the catalyst that provokes this decision one way or the other. Some argue that AUKUS and peace are incompatible. What seems certain is that the chances of Australia joining forces with the USA in a war with China have greatly increased since the AUKUS agreement was announced. Proponents of AUKUS should pay more attention to the public debate. 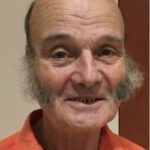