Real reasons for submarine bid fiasco must come to the surface 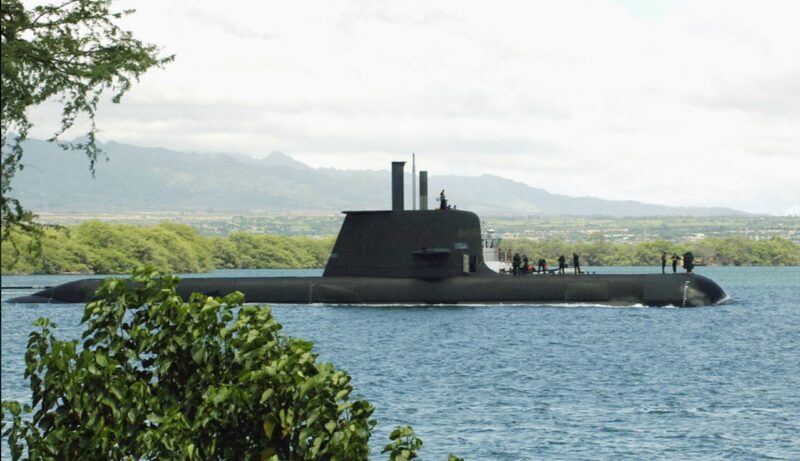 The nuclear sleight-of-hand, the budgeted billions and the diplomatic debacle warrant deep examination — it’s time to bring it all out in to the open.

Having actively pushed for high Australian industry participation in the original submarine and frigate builds of the Hawke government in the 1980s, I took a keen interest in the subsequent replacement programs for each. Let me confine myself to the submarine fiasco for now.

It’s turned out a continuing shambles of monumental scale — with little of the true history coming out to date. Who can forget Liberal defence minister David Johnston‘s infamous 2014 assessment of our shipbuilding capability: “I wouldn’t trust them to build a canoe.”

First big question: Why did we choose the French bid in the first place?

The bid is now commonly quoted at $90 billion. The German and Japanese fixed price bids (for conventional diesel-electric subs) were each below $25 billion.

I can reveal that 24 hours before the final decision by Cabinet, the German consortium was informed by Canberra that it was the winner — and should maintain radio silence until the announcement.

“Reliable information” was that at the last moment, the most senior and relevant Department head convinced the security committee of Cabinet that we needed flexibility to convert to nuclear if circumstances warranted it. This was in fact doublespeak for “we need to go nuclear but neither the Parliament nor the public are ready for this yet”.

Remember, this was more than five years ago.

The French submarine was designed and planned as a nuclear vessel and the extra cost was to enable it to be presented as diesel-electric to conform with the tender while maintaining flexibility to revert to nuclear if needed down the track.

The German and Japanese bids were true to the specified terms of the tender — conventional diesel-electric submarines. Either bidder could have brought forward a nuclear option if they knew that was really being asked for. (Why haven’t they pursued the fact that they lost to a “non-conforming” tender costing more than twice their guaranteed fixed price? I don’t know.)

Now to the deception of Emmanuel Macron. Scott Morrison probably did inform the French president at dinner that Australia no longer wanted a diesel-electric submarine. If so, Macron was perfectly entitled to think that we would be shifting to the French nuclear option spoken about initially.

I have no doubt Morrison left it at that. After the dinner Macron certainly would have set about fixing the major niggles in the Naval Group relationship with Defence — so that the new plan would go smoothly.

I believe that Macron was later blindsided by the AUKUS announcement.

The deception isn’t just of Macron — it is also of the Australian people. Now, softened up with a fear of China, we accept unquestioningly the shift to nuclear (which had been planned all along). I’m not opposed to nuclear — I think we should have been on the nuclear power path years ago — but this is all pretty sleazy.

As a sidebar, why so much angst from Malcolm Turnbull about the deception of Macron? Simple — it was the Turnbull government that chose the French bid and Turnbull himself who built the relationship with Macron around it. Morrison has scuttled Turnbull’s credibility as well.

Back to the key points — why choose in the first place a bid costing more than twice as much as rivals without revealing the reason? Was the reason that nuclear was on the table from day one? Isn’t it time this was brought out into the open? 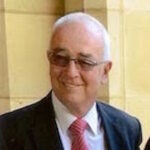 Neil O'Keefe is the former MHR for Burke (1984 -2001). Factionally, a Victorian independent mentored by John Button and Michael Duffy, he admired Barry Jones and backed his economic model to the hilt. In 1986 Neil created and drove the "Australian Made" campaign, later becoming
a forceful public advocate of compulsory superannuation which he believes was the great "game changer" after the devaluation in 1983.