Reflecting on the lead up to Jesus’ final week 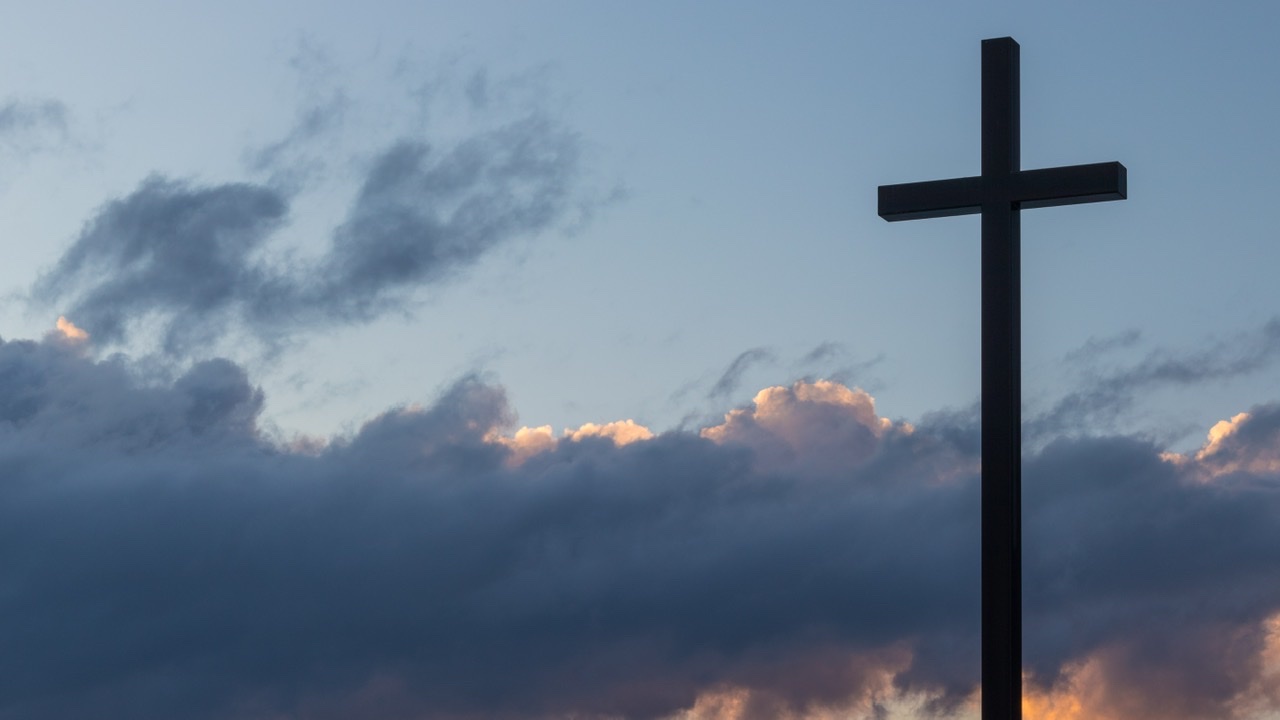 During Holy Week Christians will experience in their liturgies an intense symbolic overload. In the space of eight days, the unfolding drama of Jesus’ final days,  the confronting brutality he endured and his death by crucifixion give way to the great surprise of the faith, the Resurrection.

For Jews around the world, Passover marks the feast of national liberation, the celebration of Israel’s freedom from bondage in Egypt. For Palestinian Jews at the time of Jesus, the sense of expectation of messianic deliverance, always high even in normal times, was at fever pitch during Passover week. This time Jews prayed from deliverance, no longer from the Egypt of their memory, but from the Roman occupation and oppression, they had been enduring for decades.The corrupt and murderous Pontius Pilate, Prefect of Judea 22-36 CE, kept a very tight lid on Jerusalem at Passover and he also channelled a great deal of his energy into insulting, deriding and provoking the Jewish pilgrims.  Many of the units of the Tenth Roman Legion were made up of large numbers of Samaritans and Greek-speaking Syrians who often behaved with such appalling contempt for the Jews that they responded with their own brand of violent protest. The security forces would have been given standing orders to arrest and dish out summary rough justice to insurrectionists, crazed religious firebrands and other disturbers of the peace who might show their heads.

Etched into the collective memory of Palestinian Jews was the savage quashing of a revolt in the Galilean city of Sepphoris in 4 BCE, the year of Jesus’ birth. Quinctilius Varus, governor of the Roman Province of Syria directed the slaughter or enslavement of around thirty thousand in that city. Just for good measure, Varus then marched two thousand Jewish prisoners south to Jerusalem where he had them crucified and all in one day.
On this, his final Passover pilgrimage to Jerusalem, Jesus walked into a hotbed of messianic expectation that national liberation and the vindication of Israel was imminent. The huge influx of Jews to Jerusalem resulted in its population swelling to three or four-fold. With the enormous crush of pilgrims, religious fervour and nationalistic sentiments ran high.
The Christian evangelists, writing their larger than life narratives decades after Jesus, depict him as Israel’s Messiah entering the Holy City and being welcomed by ecstatic crowds. However, this later theological overlay masks an event that, in reality, was a far more modest affair. Jesus probably just slipped quietly into Jerusalem, humbled, even embarrassed, by the fact that his mission in Galilee had failed and that most of his earlier support dissipated. As it turned out, later in this long week, his entire inner circle would also let him down.
From the beginning of his ministry, Jesus attracted the attention of the Temple authorities and the teachers of the Law. They stalked him, sharply criticised him for mixing with the types of people who were in near-permanent breach of the Jewish ‘Purity’ Laws or Halakah: “He sits at table with tax collectors and sinners and eats with them” they complained.
Later, in the presence of Pontius Pilate, these same authorities accused Jesus of ‘perverting the people and leading them astray.’ The Gospels interpret this as a reason to politicise Jesus’ religious ‘offenses’ and legitimise them as a case for the death sentence.
When he journeyed to Jerusalem for his final Passover, Jesus probably had a heightened premonition that he would find himself in a decisive showdown with the Temple authorities, the teachers of the Torah and their assistants, the enforcers of Halakah.  In the days leading up to his arrest, ‘trials’ and execution,  a dramatic series of heated debates was played out between Jesus and his opponents.
Jewish scholars and authorities have been arguing among one another for centuries about everything; about God, the Mosaic Law and its interpretation, Jewish identity and Israel’s place in history and more. These differences in opinions are often worlds apart but it is inconceivable that these individuals and institutions would plot the violent death of a co-religionist over a theological dispute. It is difficult, then, to see how the opponents of Jesus would have conspired to have him killed.

The Romans, however, would have seen Jesus in a far different light. When they became aware that some of the language used by him or about him such as the ‘reign of God,’ ‘Kingdom of heaven,’ ‘King of the Jews’ and others was the stuff of subversion. The Romans, despite the Gospel depiction of the behaviour of Pilate at Jesus’ trial, did not normally debate the finer points of theology. They simply did what they did best. They snuffed it out before it could threaten the stability of the Pax Romana.

The longest week of Jesus’ life did not end well for him. Before the great Sabbath of the Passover, Jesus would be dragged before Pontius Pilate, found guilty of sedition and condemned to death. He died on a cross,  a convicted criminal, naked, humiliated and derided. But that was not the end of his story……